HomeNewsRedmi K30 Pro to arrive next month with a pop-up selfie camera,...
News 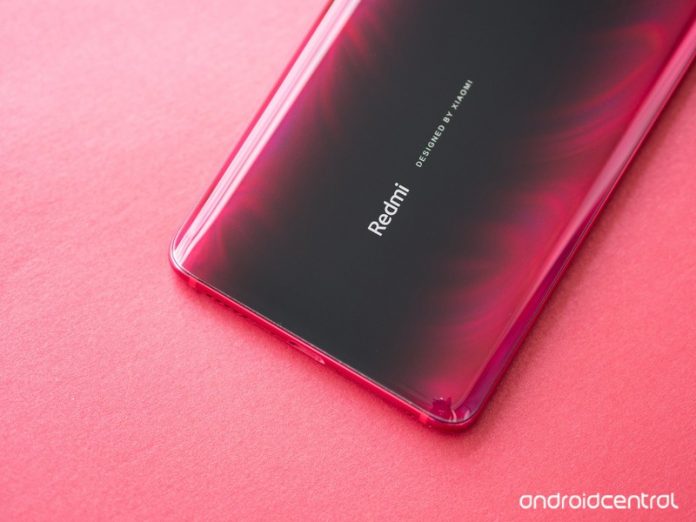 It could be the world’s first phone to support India’s NavIC satellite navigation system. 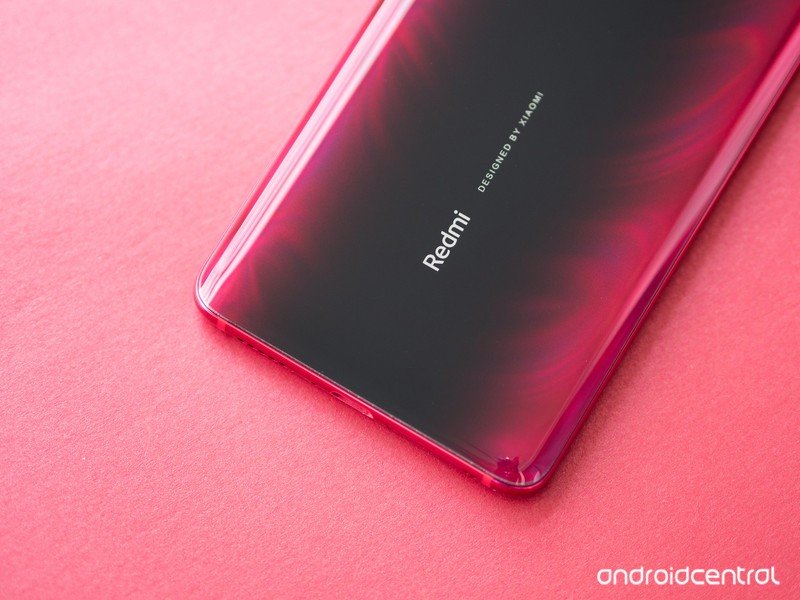 Back in December last year, Xiaomi’s Redmi sub-brand launched the Redmi K30 with dual hole-punch cameras and a 120Hz display. The company has now announced on Weibo that it will be taking the wraps off the Redmi K30 Pro in March.

The poster shared on Weibo by the company today suggests the Redmi K30 Pro will feature a pop-up selfie camera like the Redmi K20 Pro, instead of the Redmi K30’s oval-shaped hole-punch cutout. While Redmi hasn’t revealed any key specs yet, the poster does confirm that the upcoming value flagship will offer 5G connectivity. 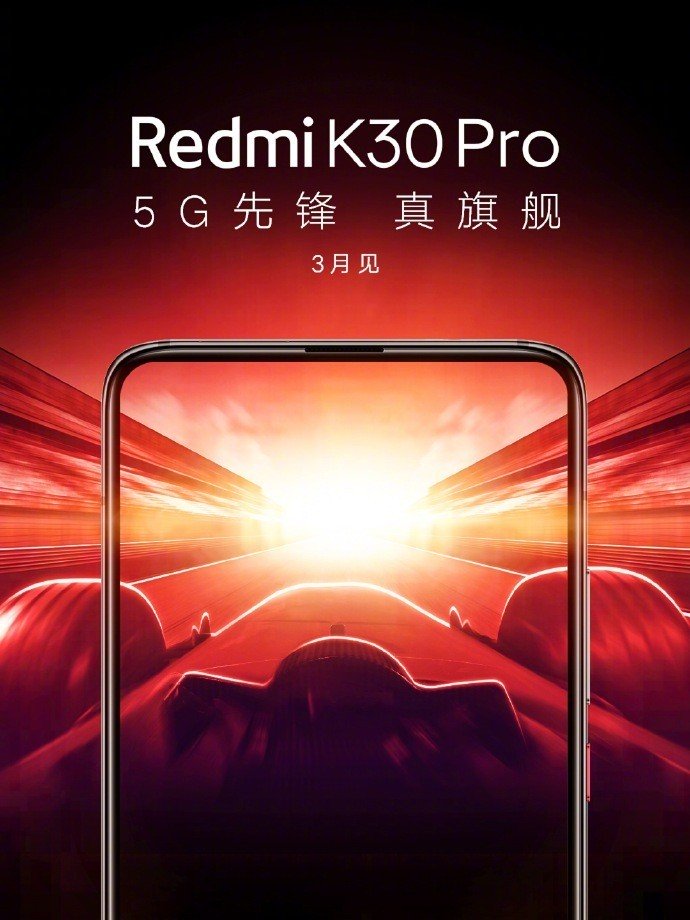 According to rumors, the Redmi K30 Pro will be powered by a Snapdragon 865 chipset under the hood, with a Snapdragon X55 modem for 5G connectivity. At the rear, it is expected to have a similar quad-camera array as the Redmi K30 with a 64MP main sensor. Keeping the lights on could be a large 4,700mAh battery with 33W wired fast charging.

In addition to China, the Redmi K30 Pro is likely to make its way to a few global markets as well. Last year’s Redmi K20 Pro was launched in several markets across Europe as the Xiaomi Mi 9T Pro.

Xiaomi India Managing Director Manu Kumar Jain announced on Twitter today that Redmi’s next smartphone will be the world’s first to have ISRO’s Navigation with Indian Constellation (NavIC) satellite navigation system. Even though he didn’t confirm the name of the device, it is possible that he was referring to the Redmi K30 Pro. The standard Redmi K30 was rebranded and launched as the POCO X2 in the Indian market earlier this month.