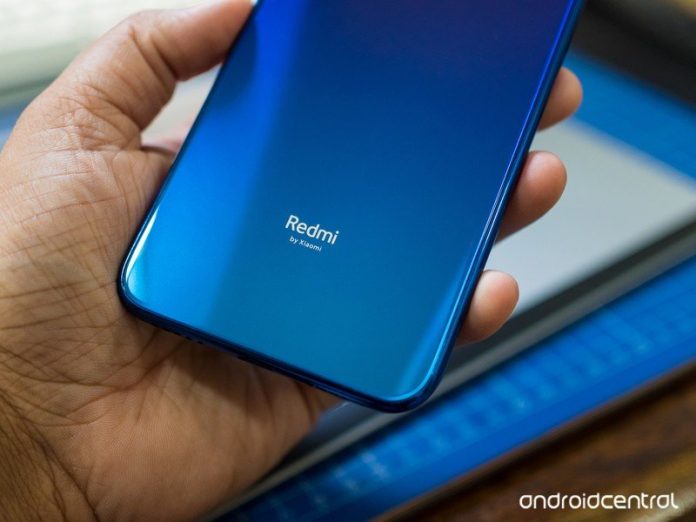 The phone could be powered by the same Helio G70 chipset as the Realme C3. 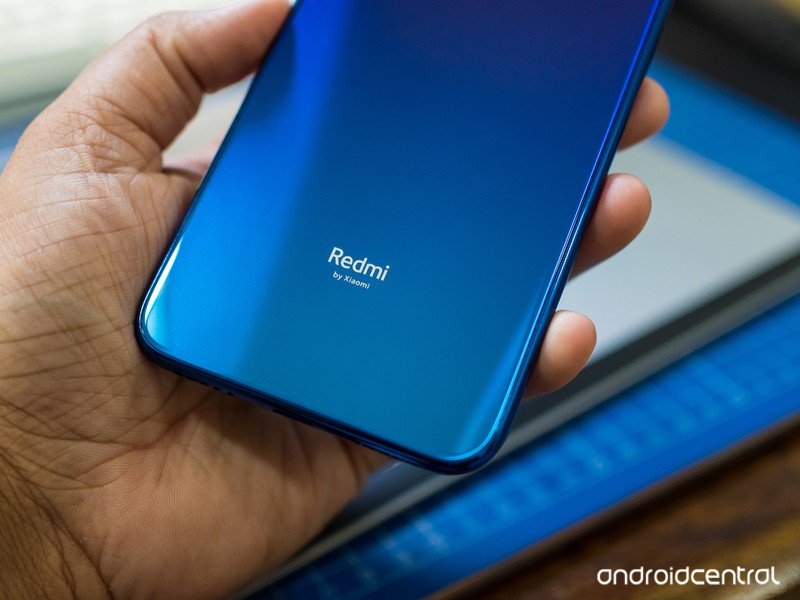 Redmi India began teasing the launch of a new phone in India earlier this week, saying that its 2020 smartphone lineup will feature powerful processors and deliver a powerful user experience. The company today confirmed that it will be holding an event in the country on February 11, where it is expected to launch a new phone and a power bank.

Gear up for the first #Redmi launch of 2020, launching on 11th Feb, 12 noon! 🤩 #MorePowerToRedmiExcited? Click here to get notified: https://t.co/Bf04XZt9Wc pic.twitter.com/tCiBlvOu6Z

Along with the teasers on Twitter, Redmi India has also set up a dedicated teaser page for the upcoming smartphone. Even though the name of the upcoming phone hasn’t been officially confirmed yet, the teaser page reveals it will come equipped with a massive 5,000mAh battery, dual rear cameras, and offer “strong grip” thanks to a textured pattern on the back cover. These clues suggest the upcoming Redmi phone could be the Redmi 9A, a direct successor to last year’s Redmi 8A.

#Redmi8A: Best smartphone under ₹8K in India! 🇮🇳 Dumdaar features for Dumdaar users! 😎But YOU can make it better! Share suggestions to make Redmi 8A even better.RT,tweet with #DeshKaDumdaarSmartphone & tag me!😊2000 RTs & most #Dumdaar response wins next #Redmi device! 🙌 pic.twitter.com/V2Ch0ttFu5

A video featuring Xiaomi India chief Manu Kumar Jain has also been posted by Redmi India, seeking suggestions from fans on how the Redmi 8A can be made even better. If rumors are to be believed, the Redmi 9A will be the brand’s first phone to run on MediaTek’s gaming-centric Helio G70 chipset. Provided the rumors are accurate, the Redmi 9A could prove to be a strong challenger to the Realme C3, which was launched in India earlier today.

Facebook
Twitter
Pinterest
WhatsApp
Previous articleThey’re very similar, so should you get the OnePlus 7T or the 7T Pro?
Next articleNYPD to swap its handwritten memo books for an iPhone app
- Advertisment -