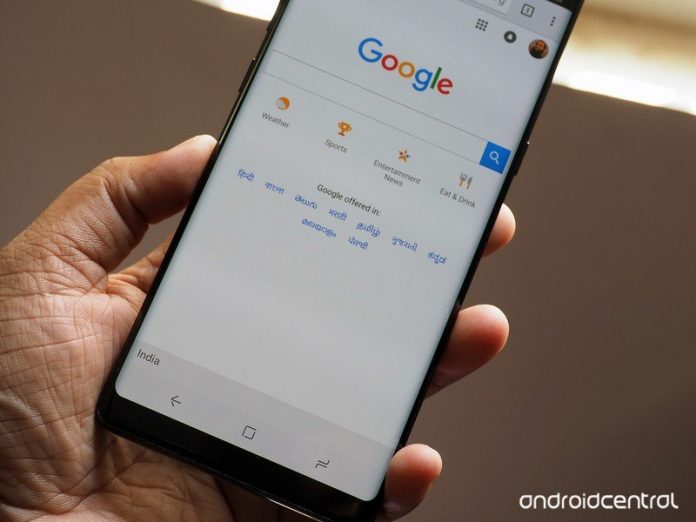 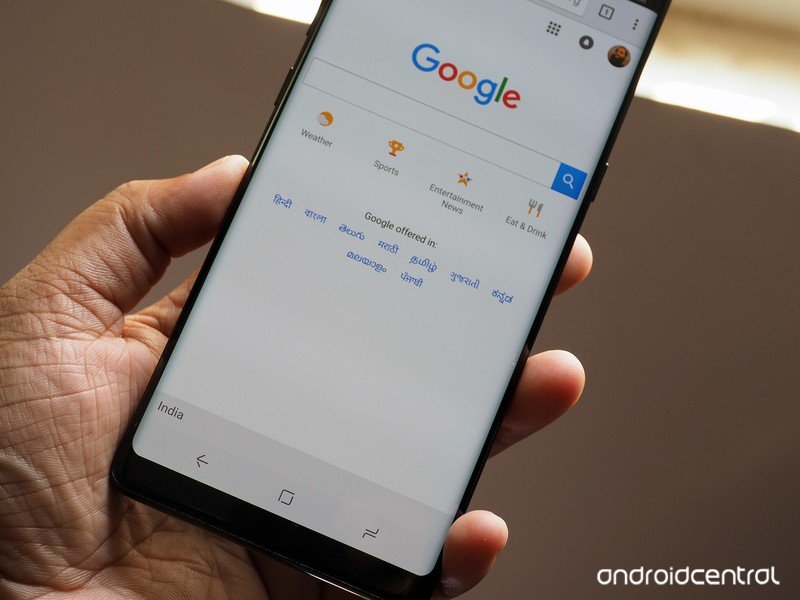 The profiles act as a virtual business card, letting you choose what information people see when they search for you.

Google is seemingly working on a virtual business card-like feature for its search engine. The new ‘Profile Cards’ show up as a small card at the top of the results page when someone searches for you by name. They function similar to the cards that Google will throw up to the right of the page when you search for a famous person/organization.

While Google has not yet announced the feature, it was discovered by Android Police on support pages on Google’s website. These have, unsurprisingly, now been taken down.

When Google finally rolls them out officially, it’ll let you customize your Profile Card so you can choose what the first tidbits of information someone sees about you are. Of course, this doesn’t mean that the regular search results about you will disappear — people can still find your birthday, for example, by finding your Facebook profile via Google — but it does let you have some control. 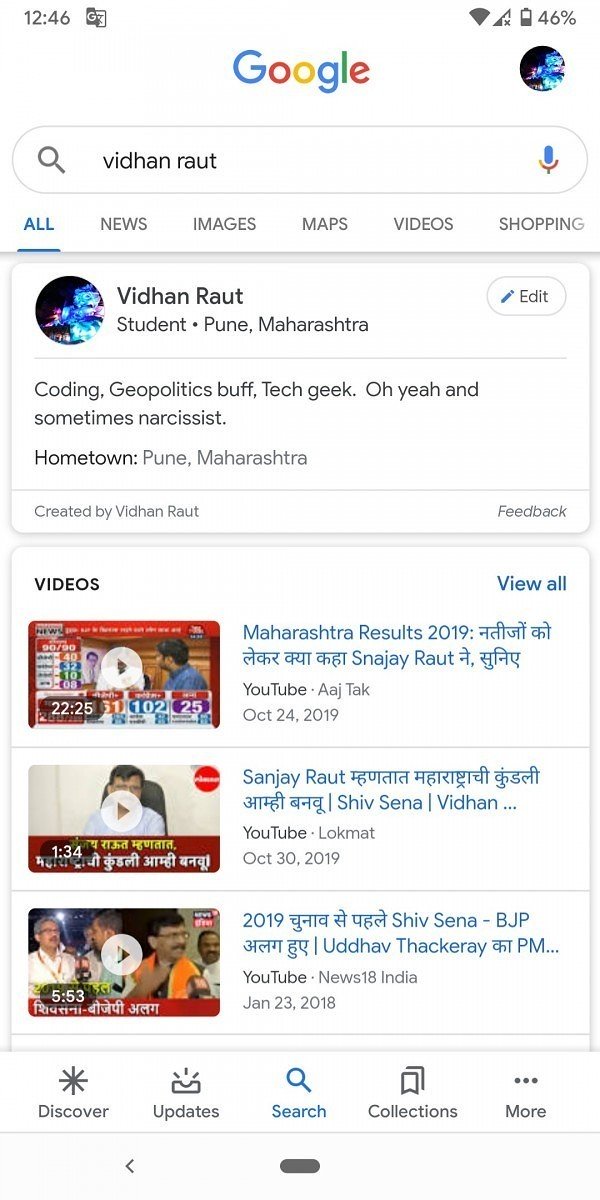 Even if you choose to ultimately hide it, it seems that you will still need to provide a bunch of information, such as your name, location, summary, and occupation so that the search engine can distinguish between different people with the same name.

According to the now-removed support pages, you’ll need to search for your name (or “add me to google” or “edit my search result”) on Google via a mobile device in order to access the option to create and edit your profile card. You’ll also need to be on a personal account, so G Suite accounts will not work, which is a weird choice since the feature is perfect for professionals wanting to advertise their services and herd people searching about them to their business website or LinkedIn.

The company is seemingly already testing the feature in India. Thanks to an Indian user’s tip to XDA Developers, we now know what the cards will look like. It’s unclear when profile cards will be available elsewhere, but since Google’s already made the effort of populating its support forums with relevant queries, we’d assume it’ll be sooner rather than later.

Facebook
Twitter
Pinterest
WhatsApp
Previous articleAstronomers discover the biggest explosion in space since the Big Bang
Next articleNail your next presentation with these killer slides, just $29