Home News Here's how to make sure you're patched against the exploit for your...
News 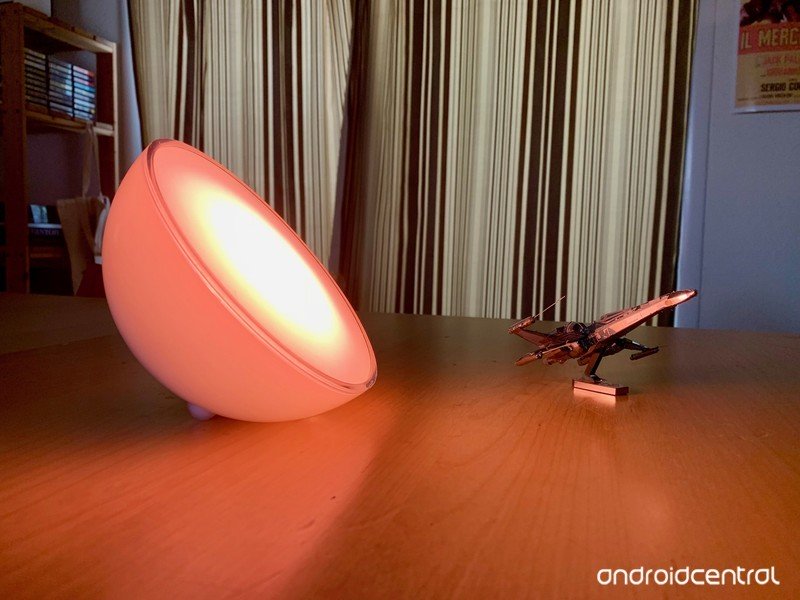 A Zigbee vulnerability can let a hacker use Hue bulbs to wreck your smart home, but it was patched before it was released. Check and make sure you’re up to date!

Researchers from Check Point Software have released the details of a particularly nasty vulnerability in the Zigbee smart home protocol that has the potential to take over your Wi-Fi network and inject malware into the things connected to it. This is notable because many smart home and Internet of Things products use Zigbee, including the Philips Hue lamps and bridge that a lot of people own.

This vulnerability was patched by Philips but a lot of things use Zigbee.

The good news is that the vulnerability was patched in your Hue setup before details were made public because Check Point contacted Philips immediately after it figured this mess out. In fact, it’s been patched by a firmware update you probably already received.

The bad news is that you might own other devices that use Zigbee and they aren’t yet patched. And might never be.

Check Point and Hue worked to patch the Hue Hub in mid-January. You should have received an automatic update to the Hub with this patched software by now and none of this works anymore.

Check to make sure you’re safe 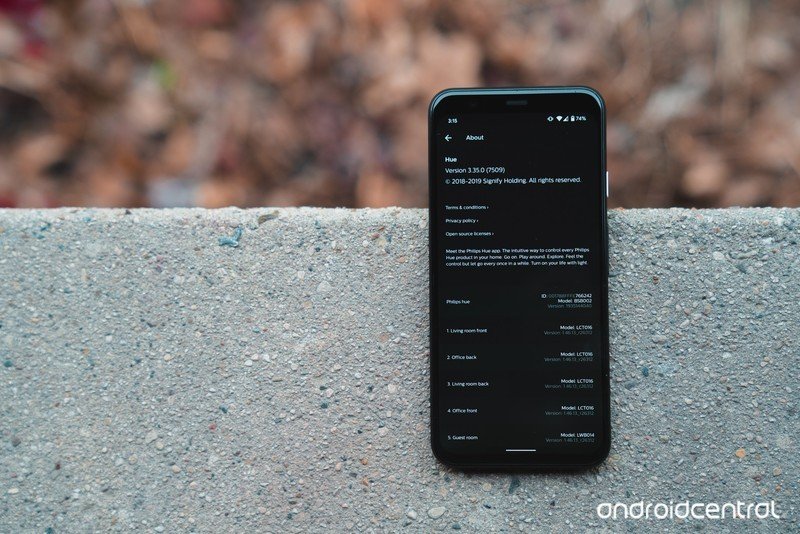 Checking to make sure you’re safe is easy — open the Hue app and look in the Settings > About section to make sure you Hub/Bridge is on firmware version 1935144040 or later. If so, you’re good.

If you’re not on patched firmware, you can open the Settings > Software Update screen and you’ll find an update waiting. Install it.

Internet of Things devices are notoriously insecure and this is a perfect example of why that matters. Philips quickly and responsibly patched this exploit and Zigbee will patch against it in the next version of the protocol; though it’s the manufacturer who has the responsibility to patch devices themselves.

Most companies that make IoT devices will never update them.

Most don’t. That’s why we recommend products from companies that understand the importance of IoT security, like Signify (Philips’ parent company) or August. Someone sitting outside your house turning your lights from blue to red is simply an annoyance, but that unfolding to a situation where the next time you turn on your PC it’s locked down until you pay a hefty ransom to a hacker to decrypt the file system is pretty serious.

Companies like Google, Samsung, and BlackBerry are working hard to make the Internet of Things more secure, but it’s a long slow process because the foundation of it all uses so many different parts. But it’s something that has to be done before things like self-driving cars or even self-reading water meters become commonplace. 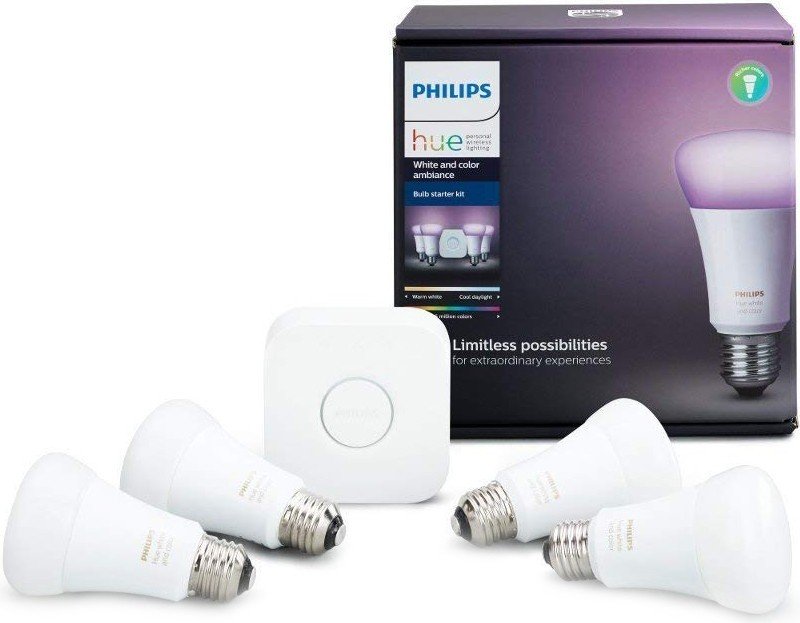 Light up your house the smart — and secure — way.

Philips Hue is one of the leaders in smart home lighting and this kit will get you set up with everything you need to get started. The starter kit includes four color-changing bulbs and the Hue Bridge to control them. Setup is a breeze and the auto-update feature means you get the latest security fixes as soon as they are available.