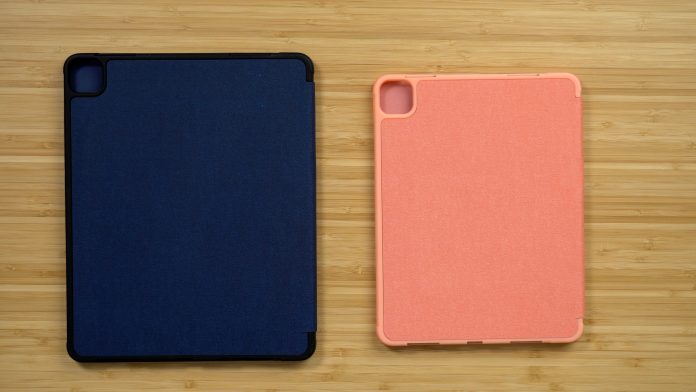 Apple is working on updated 11 and 12.9-inch iPad Pro models that are set to be released in the first half of 2020, perhaps as soon as March if rumors of a March 31 event are accurate.

Subscribe to the MacRumors YouTube channel for more videos.
Prior to the release of new devices, case makers often scramble to be the first to have cases ready, and there are already ‌iPad Pro‌ cases designed for new models available from Amazon. We picked up a couple of the cases and thought we’d check them out to see what they reveal about the upcoming ‌iPad Pro‌ refresh. 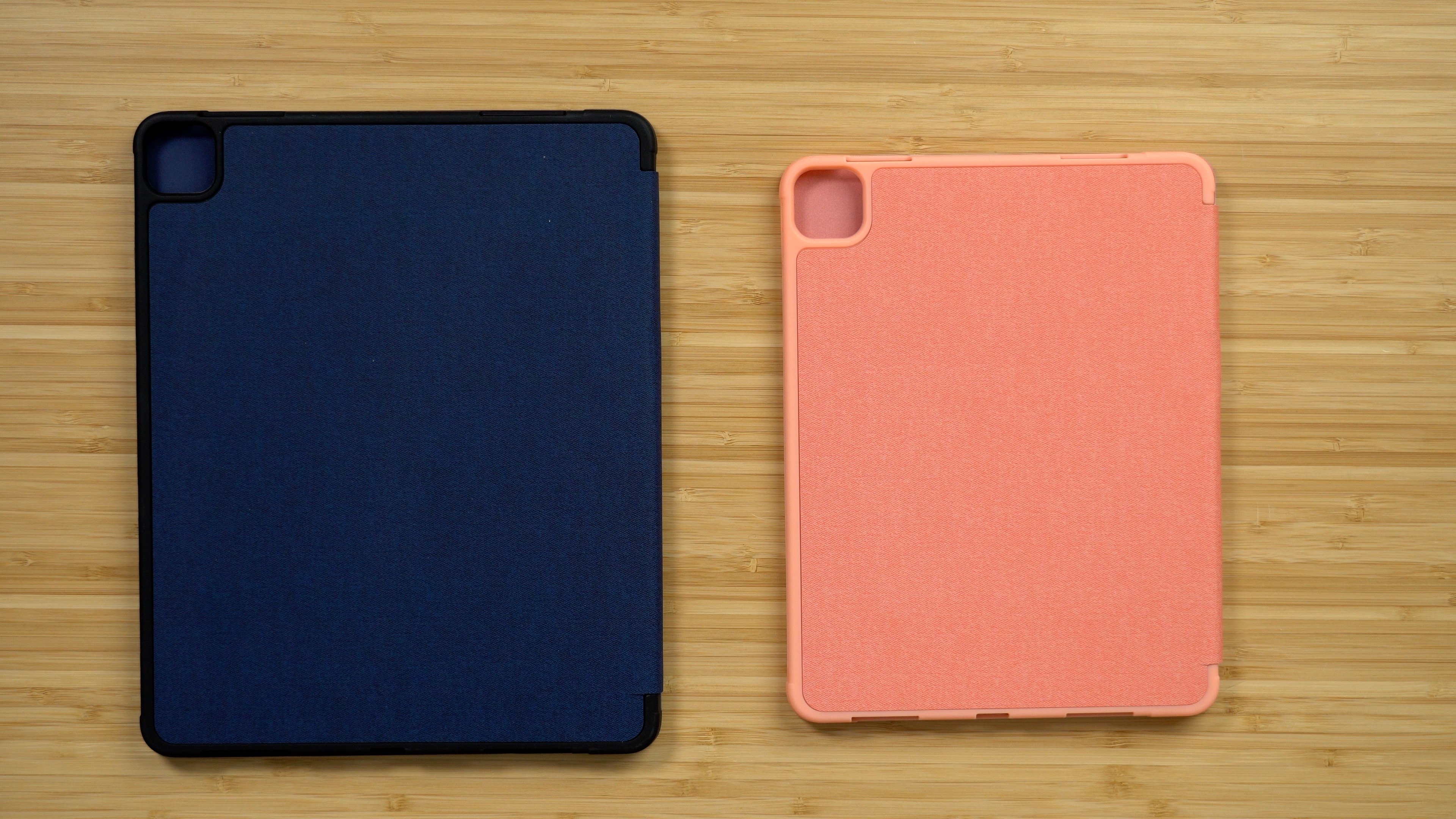 The cases are from Amazon seller Dux Ducis, with options available for both the 11-inch iPad Pro and the 12.9-inch iPad Pro, both of which are expected to be refreshed this year.

Size wise, these cases fit the current 11 and 12.9-inch ‌iPad Pro‌ models, because we’re not expecting any changes to the general design of the ‌iPad Pro‌. Dimensions and thickness are expected to remain the same with the new models. 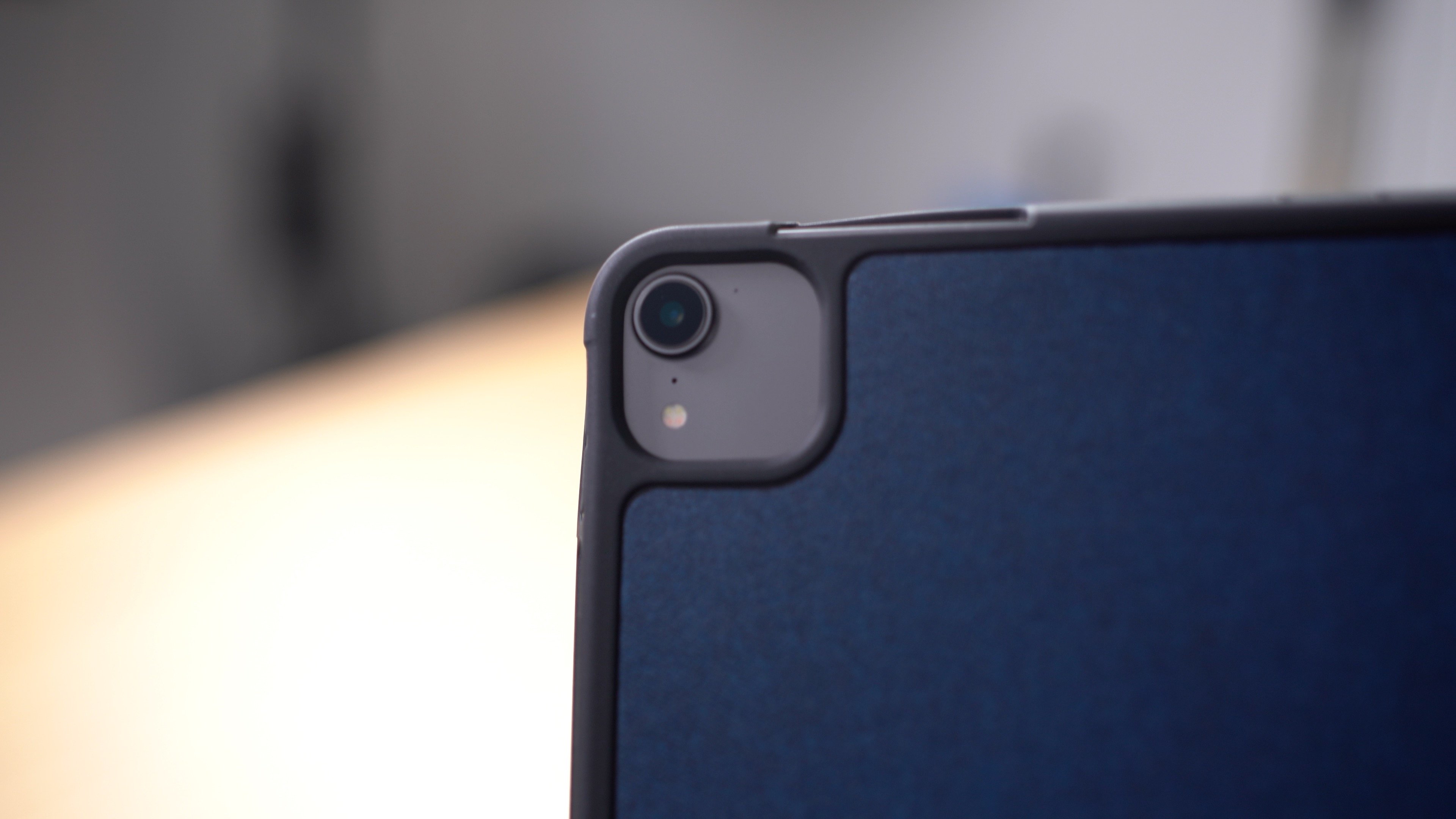 Most people aren’t using their iPads for serious photography so we have seen questions about why a tablet would need a triple-lens camera system, but rumors suggest this is a 3D time-of-flight camera system that uses a laser to capture depth information about the world around you.

A time-of-flight camera system measures the time it takes for a laser to get from the camera to the subject in each point of an image, creating a 3D map of the surrounding area. This has interesting implications for augmented reality capabilities, and in a past note, Apple analyst Ming-Chi Kuo suggested the ‌iPad Pro‌ would be able to capture 3D models that could then be edited with the Apple Pencil for an “all-new productivity experience.” 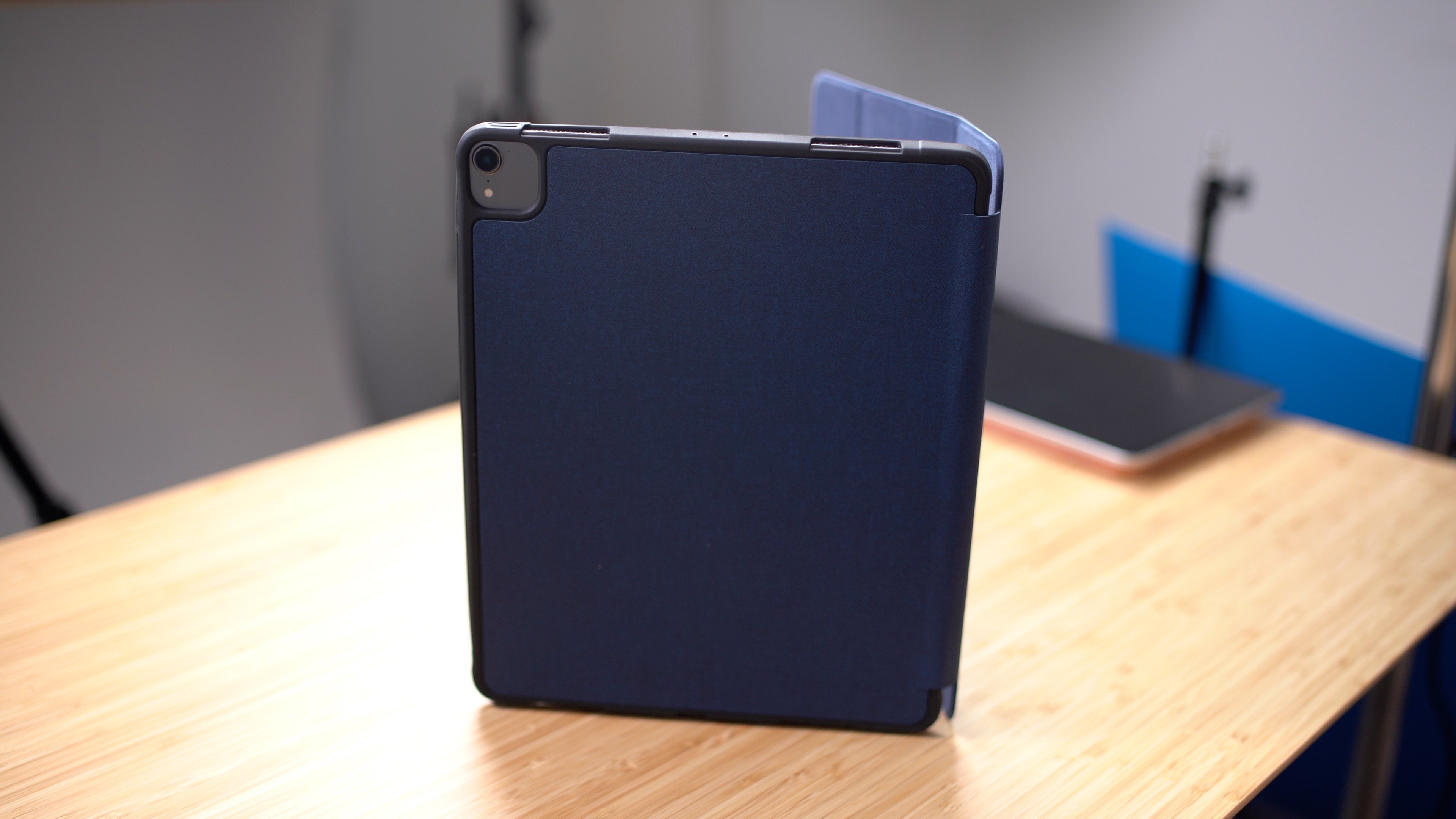 This technology is also expected to be introduced in the 2020 iPhones, and it’s interesting that rumors indicate new camera functionality is coming to the iPad ahead of when it comes to the iPhone.

Aside from the square-shaped camera cutout, the ‌iPad Pro‌ cases are pretty much identical to cases you can get for current ‌iPad Pro‌ models. A dummy model of the new ‌iPad Pro‌ that we got last year does fit into the new case perfectly. 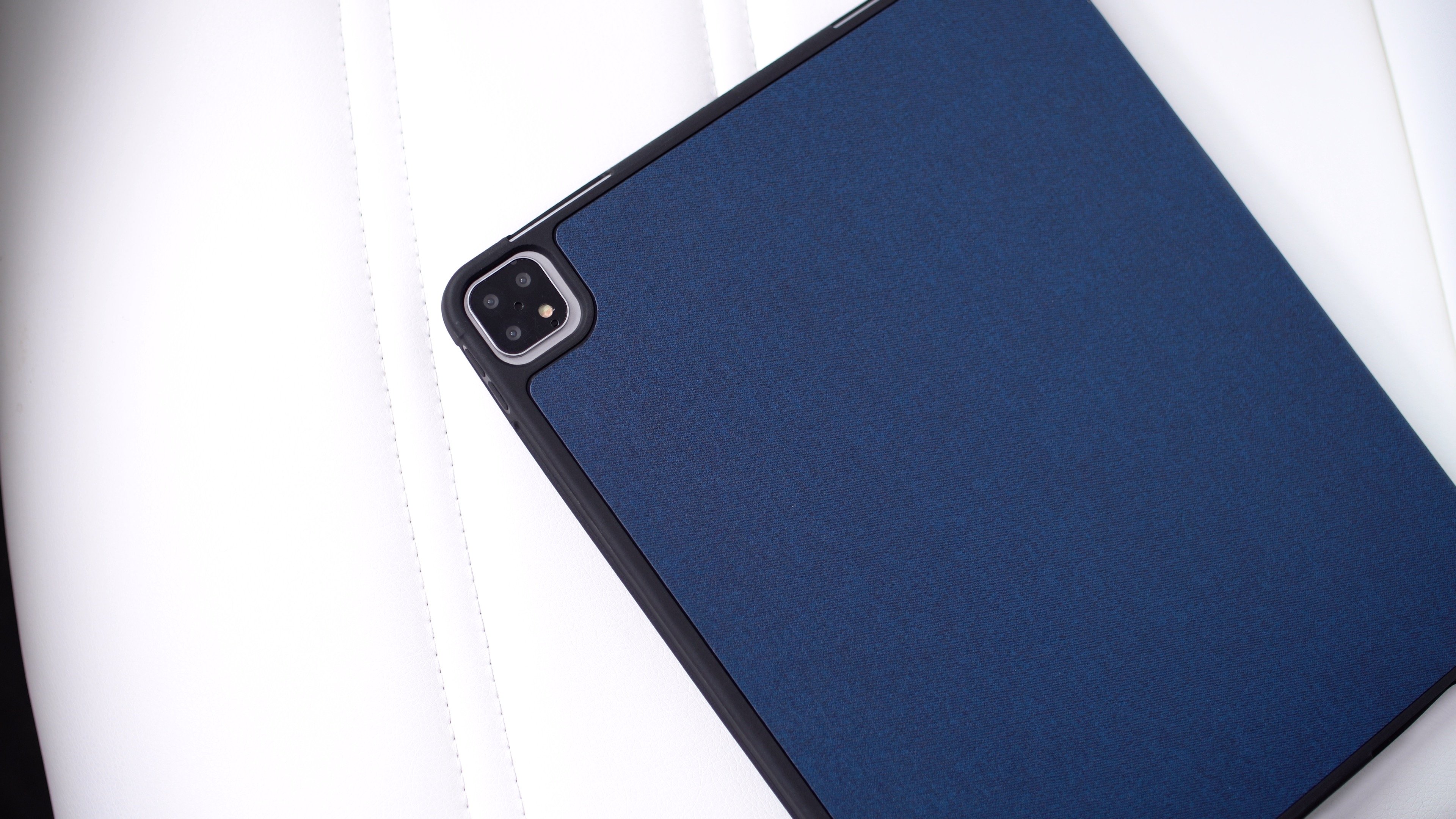 Along with these cases from Amazon, major manufacturers like Pad & Quill have also started offering cases for the 2020 ‌iPad Pro‌ models, which is a hint that a device launch is likely coming quite soon.

Other than the new camera system, updated ‌iPad Pro‌ models are also expected to feature upgraded processors, and later this year, additional high-end models could come out with features like a mini-LED display and 5G connectivity.

Current rumors suggest that Apple is planning to hold an event on March 31, but it is unclear if coronavirus concerns might impact Apple’s plans as there are rumors of production delays and potential issues with large gatherings as many companies have been canceling events in recent weeks.

Facebook
Twitter
Pinterest
WhatsApp
Previous articleStop fighting over cables! 5-in-1 FamilyCharger puts an end to the struggle
Next articleMacRumors Giveaway: Win a Leather Folio or Sleeve for the MacBook Air or MacBook Pro From Woolnut