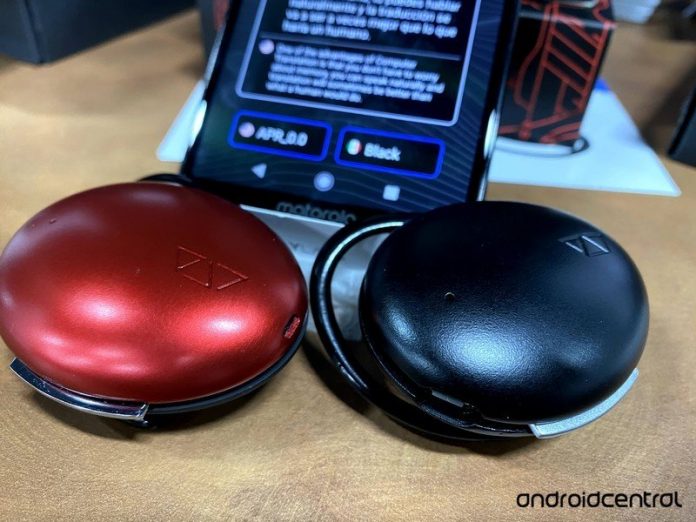 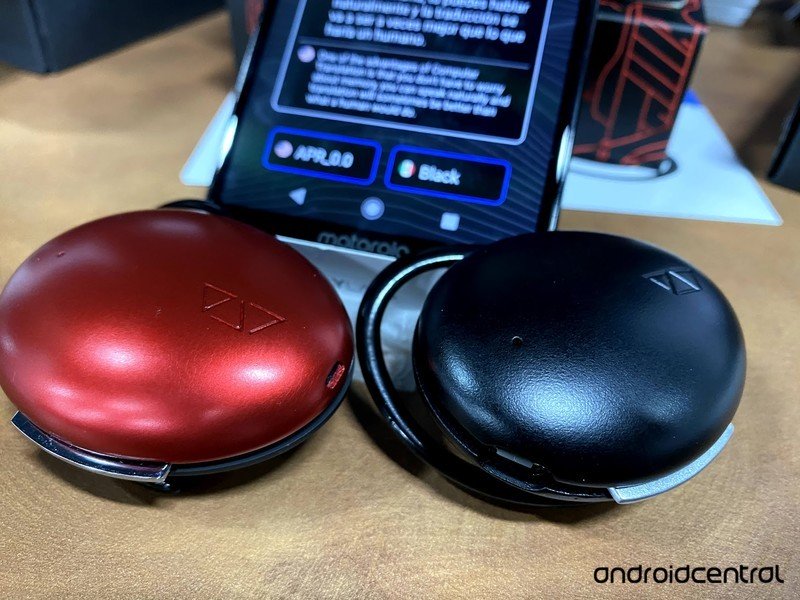 There have been a few companies that have attempted to bring real-time translation devices to the masses, many with little mainstream success. Waverly Labs hopes to have cracked the code with its new Ambassador.

The Ambassador is a real-time interpreter that has an over-the-ear design meant for easy sharing, while also being more hygienic. The device comes as a pair and is available in two colors, black, and wine red. Created with natural, fluid conversations, the Ambassador utilizes far-field microphones to process speech recognition via neural networks. In our short hands-on with it, the translation worked really well.

Per Andrew Ochoa, CEO and founder of Waverly Labs:

We designed Ambassador to provide accurate translations in many settings from larger group conversations to one-on-one meetings. We are looking forward to shipping Ambassador this spring to allow people to communicate with each other seamlessly through the simple-to-use, over-the-ear device.

With its three different modes, the Ambassador is ready to help in a variety of situations. Listen mode is specially made for situations where you might be in a crowd or group and will translate to your native language. This can be done both audibly as well as via text through the Android or iOS app. Lecture mode brings the ability for the words of a speaker at a group setting to be translated to an Ambassador device to be then broadcast over a loudspeaker. Finally, the converse mode brings two-way conversation with each person wearing and Ambassador device, with the ability to pair up to four ambassadors to one smartphone. 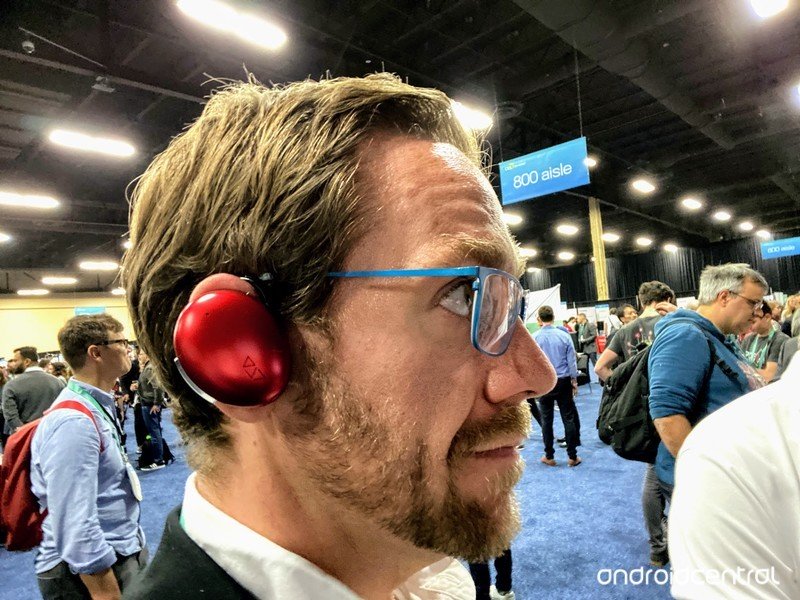 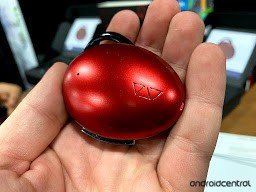 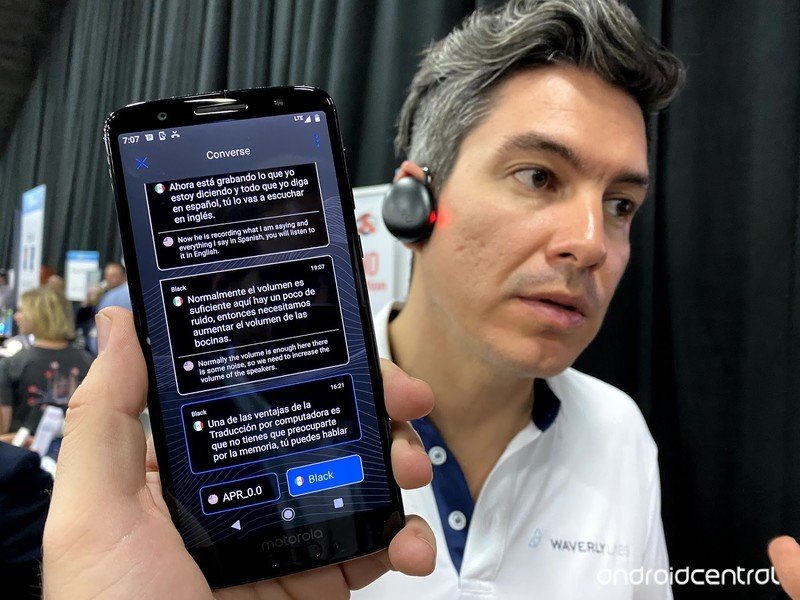