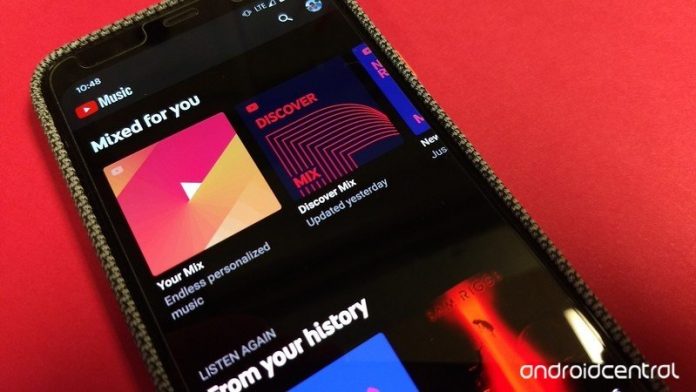 It’s been nearly two years since we last got anything pointing to this. 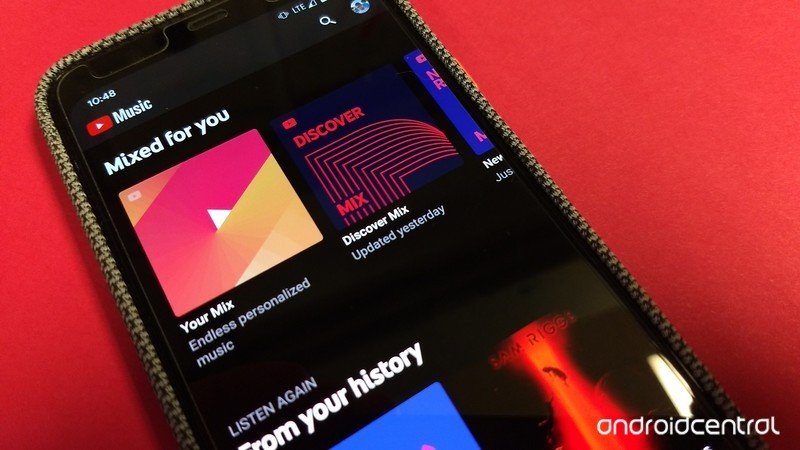 We’ve known for quite some time, nearly two years, that Google plans to bring nearly all of the features of Google Play Music to YouTube Music. Well, it seems that one of the most treasured features — user-uploaded content — may slowly be starting its way to the music service.

In a teardown YouTube Music APK version 3.47, 9to5Google found “introducer” strings that may be the starting layer for a specified partition in your account. Once the feature is live, it seems that you’ll have a streaming tab for usage that we are already used to.

Then, there will be an added table that will be a “library” that will become the cloud-based holding area for your personally uploaded content. Hopefully, this will include content migrated over from Google Play Music. Though there is an existing “library” tab at the bottom, it may be retooled to include personal content. Also discovered is a new artists section along with a “subscriptions” page.

These features were promised long ago by Google when we first learned it was planning to make YouTube Music its primary music streaming app, so I guess this is better late than never.