Home News The U.S. government is handing out malware-infested phones to the poor
News

The U.S. government is handing out malware-infested phones to the poor 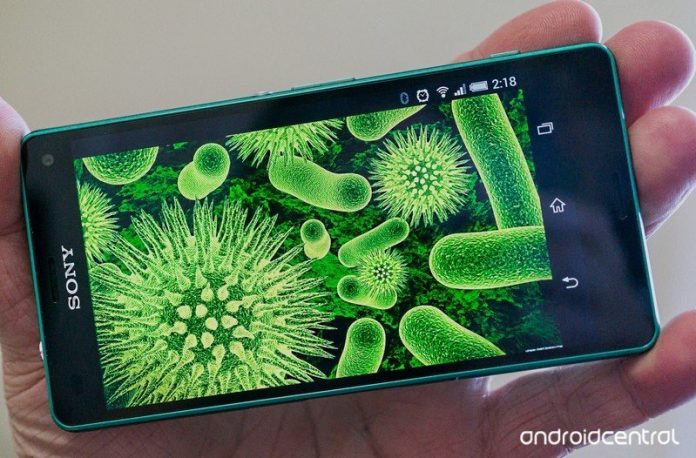 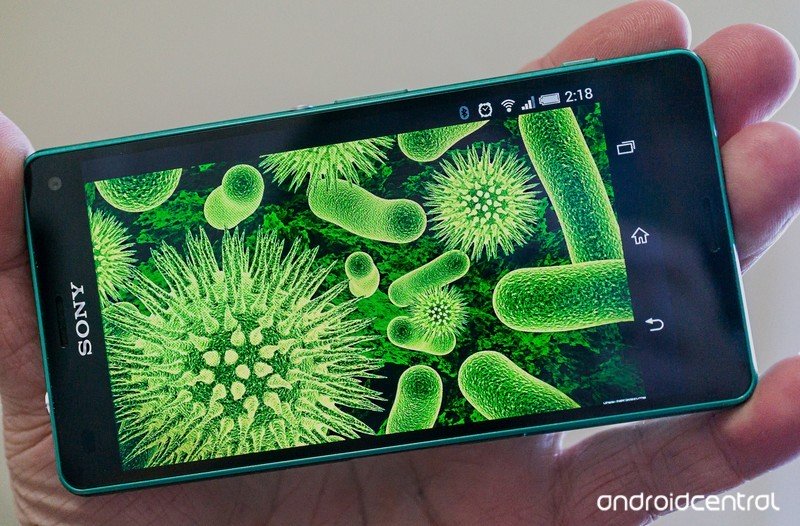 The phones were provided as part of the Lifeline federal aid program for low-income households.

Established in 1985, the Lifeline program under the FCC has been providing low-income households in the U.S. with discounted telecommunications services for more than three decades now. The program has evolved from offering discounts on phone service to broadband, calls, and even smartphone over the years.

However, as researchers at Malwarebytes have discovered, some of the cellphones handed out as part of the program were infected with malware — Chinese malware.

The phone in question is the UMX U686CL, which was being offered for a heavily discounted $35 by one of the carriers involved in the Lifeline program, Assurance Wireless, alongside free calls, texts, and data. Two of the phone’s system apps, however, were malicious applications that could be used to install additional malware onto the device.

One app, called Wireless Update, is the only means through which users can download OS updates for the phone. However, alongside downloading the latest Android version, the app can also download and install other apps without the user’s consent.

That is obviously a serious vulnerability, and Malwarebytes researchers found that Wireless Update was auto-installing apps without user content from the get-go. While scans of the apps installed reveal they are initially clean, the cybersecurity firm points out that malware could easily be distributed to the phones via any future updates to these apps, all without the user knowing about the installations.

The other, even more egregious malware pre-installed on the phone is none other than the Settings app. Not only does this install a Trojan called Hidden Ads onto the phone, but because the Settings app is crucial to the functioning of the phone, removing it is impossible without leaving the phone itself unusable.

The issue is not limited to this particular phone or the Lifeline program, however. Cheap smartphones from numerous Chinese companies have been found to come pre-installed with malware in recent years, and as this story clearly demonstrates, things have only become even more dire on the lower end of the smartphone space.

As Forbes reports, both Assurance Wireless and the FCC have so far refused to comment on the matter.