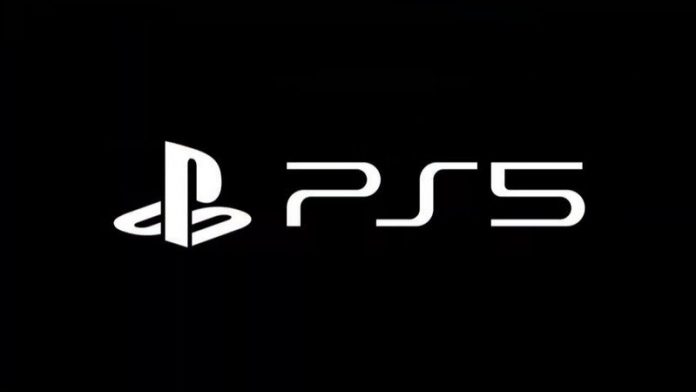 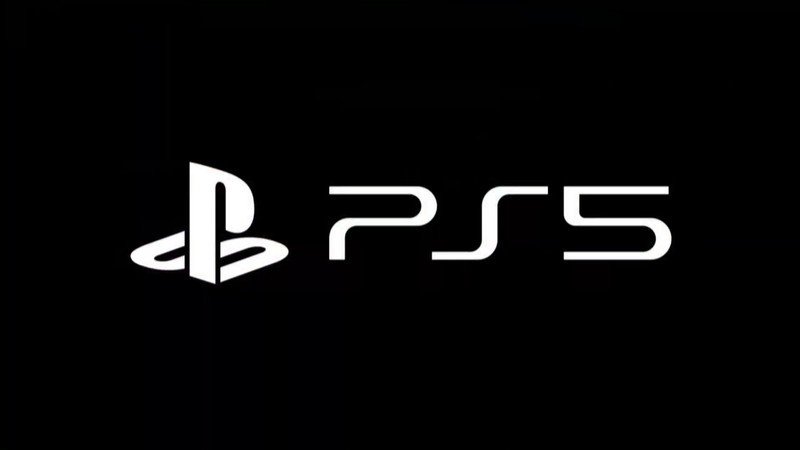 After weeks full of rumors and speculation that Sony would have something to say about the PlayStation 5 at CES 2020, we finally got to witness the company’s press conference last night…. and it was pretty laughable on the PlayStation front. Sure, we technically did see something “new” in regards to the PlayStation 5 — its logo. Its logo that is the exact same as the PS3 and PS4 before it, but this time with the number five. Please contain your surprise.

Okay, that’s not the only thing that was “revealed.” Sony reiterated some tech specs and features of the PlayStation 5 that we already knew. Is it cool to hear once again how PlayStation will be evolving? Absolutely. But could we say that anything was really revealed or announced? No. You can’t tell me that the PS5 logo was a big reveal when it’s exactly as we’d expect it do be. I’d argue it was something not even worth revealing, though it did get a lot of people talking.

People expecting more had no reason to. I’d be a lot less smug if those rumors were born out of reliable sources. From what it looks like, people just expected Sony to unveil the PlayStation 5 because it’s CES and it’s a large trade show. The only other connection is that Sony updated its website to say “The Future is Coming,” at CES 2020, and the PlayStation 4 reveal was preceded by a similar statement. I can see where people were making connections, but the connection here was still a long stretch based on a fairly ambiguous statement.

Microsoft’s announcement of the Xbox Series X at The Game Awards may have bumped up some of Sony’s plans a bit, but it was never going to turn its entire CES 2020 press conference on a dime. Sony’s been amazing at quick responses when it comes to taking digs at the competition, but a huge PlayStation 5 information blowout was way too much to expect.

I can see where people were making connections, but the connection here was still a long stretch.

I’m not going to totally fault you for false hope. I understand it. I still get excited over rumors about games showing up at E3, Gamescom, PAX, you name it. And I get disappointed no matter how much I know I shouldn’t have expected anything substantial — I’m looking at you Warner Bros. Games, because I’m still waiting for that next Batman game announcement.

After revealing the logo, PlayStation CEO Jim Ryan basically confirmed what we should have been expecting all along: we’ll learn more about the PlayStation 5 in the coming months. Judging by the PlayStation 4 reveal, I’d expect Sony to hold its own press conference sometime next month. CES historically hasn’t been a trade show where Sony would show off next-gen PlayStation hardware.

Aside from that, Sony will want to monopolize all of the attention it can get. Why share the stage with other announcements, especially at a show as big as CES? Sony has a whole lot of other tech it wants to show off independent from its gaming branch.

And just because it feels like I’m ragging on PlayStation — I do love it even when I can admit it disappoints me — let’s see what Xbox had to show at CES:

Even a crumb of information about next-gen consoles will be devoured by the public, as is the case when people thought AMD revealed the ports on the back of the Xbox Series X. As it turns out, AMD did not get that render from Microsoft and it was not official. It was a 3D model grabbed from TurboSquid and not indicative of the final product. I’m also still laughing about this.