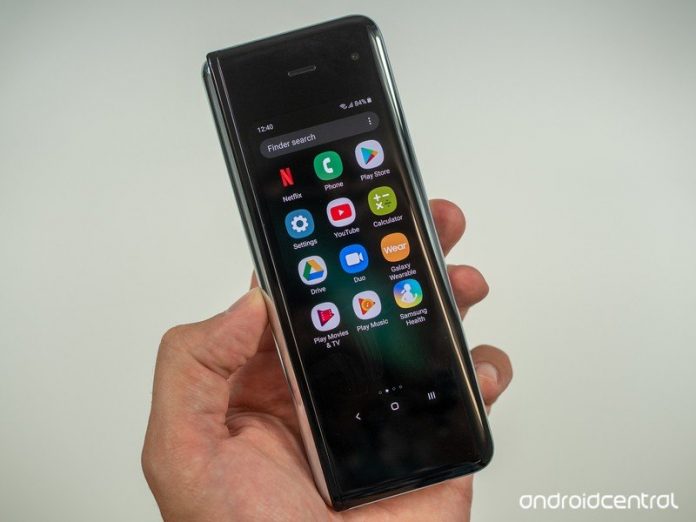 The foldable phone will ship with a pre-installed screen protector. 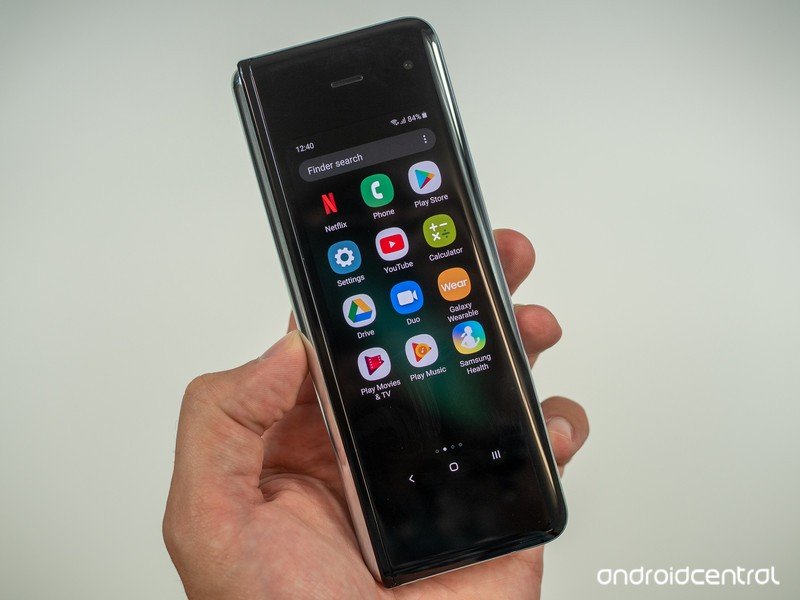 A report published by The Korea Herald late last year had suggested Samsung’s next foldable phone would be priced at under $1,000. Earlier this month, another report out of Korea claimed that the company’s upcoming clamshell foldable, dubbed the Galaxy Z Flip, will be priced around $1,000. However, leaker Max Weinbach has now claimed in a tweet that the Galaxy Z Flip will actually be only slightly more affordable than the Motorola RAZR.

Just head from a new source:Samsung’s Galaxy Z Flip will likely launch on February 14th. It retails at $1400. It’s possible it is an AT&T exclusive again, but this time it might be a timed exclusive. It will also be available unlocked.

As per Weinbach, who had shared the first Galaxy S20+ hands-on video earlier this month, the Galaxy Z Flip will be priced at $1,400 in the U.S. Just like Samsung’s first foldable phone, the Galaxy Z Flip will apparently be an AT&T exclusive, at least initially. Weinbach also suggests the phone will launch in the U.S. on February 14, just three days after the phone’s formal unveiling in San Francisco.

If Weinbach’s information turns out to be accurate, Samsung’s Galaxy Z Flip will only be slightly more affordable than the Motorola RAZR. However, in terms of the hardware specs, Samsung’s clamshell foldable will have an upper hand over the RAZR reboot. While the Motorola RAZR is powered by a mid-range Snapdragon 710 chipset, the Galaxy Z Flip is expected to be powered by last year’s flagship-grade Snapdragon 855+ processor. The Samsung foldable will also have a slightly bigger battery and a larger display with an ultra-thin glass layer on top. 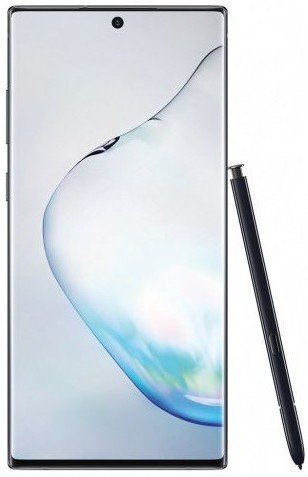