Home News Sairento: Untethered and Red Matter are $10 off for the Oculus Quest
News 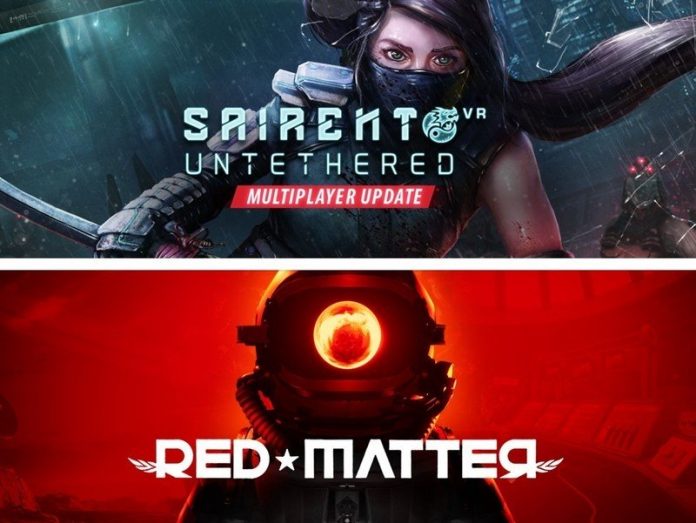 Sairento and Red Matter come bundled together this weekend for 20% off. 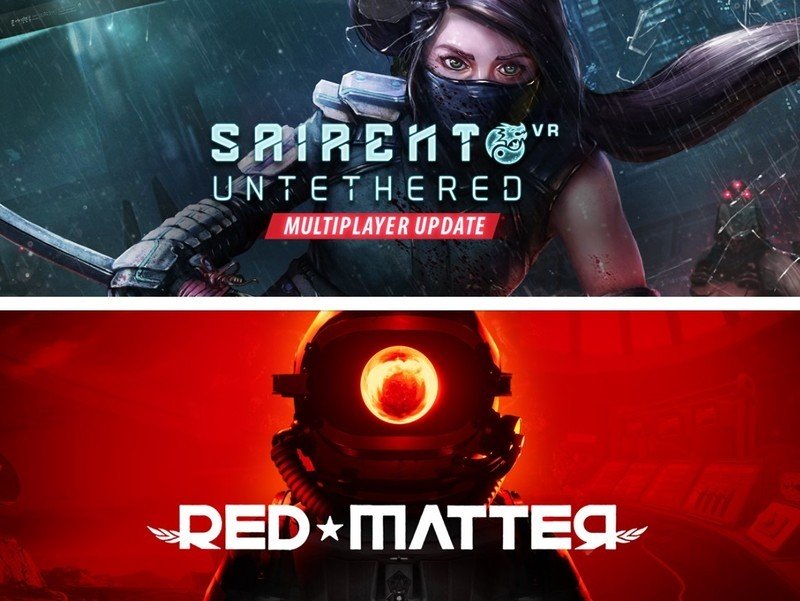 If you’re one of the millions of gamers that have picked up an Oculus Quest, you know just how much fun VR gaming can be. Like any good gaming platform, the Oculus Quest is full of amazing experiences that you may never have heard of, or ones that you’ve stuck on a list to purchase later when the price drops. If you fit into this latter category, or if you’re just looking to begin some of the very best Oculus Quest games around, Oculus has your back with a special bundle that’s available only this weekend.

Red Matter and Sairento: Untethered have been bundled together this weekend with a special $10 off sale that’ll get you both games for $36. This bundle is good until 1/20/2020 at 10 AM PT, so be sure to jump on this sometime during your days off so you can get to playing right away! Oculus typically bundles games together and offers discounts with that bundle, rather than discounting individual games during special sales as some other platforms do.

Red Matter is listed on our best Oculus Rift games list and, as a perfect PC port, gets our full recommendation on the Oculus Quest. In Red Matter, you’ll explore the harsh landscape of a Volgravian base, located on one of Saturn’s moons. It’s your job as Agent Epsilon to uncover what happened at this shady top-secret research project and uncover the truth of a dystopian sci-fi Cold War.

When you’re done sleuthing and spying, Sairento: Untethered turns the action up to 11 as you take the role of a super ninja. Slice and dice your way through hours of story-based levels as you move in ways you never thought you could, performing quadruple jumps, wall runs, power slides, and backflips. 20 different types of weapons are at your disposal, and you can even manipulate time as you work your way through both the singleplayer and multiplayer modes. 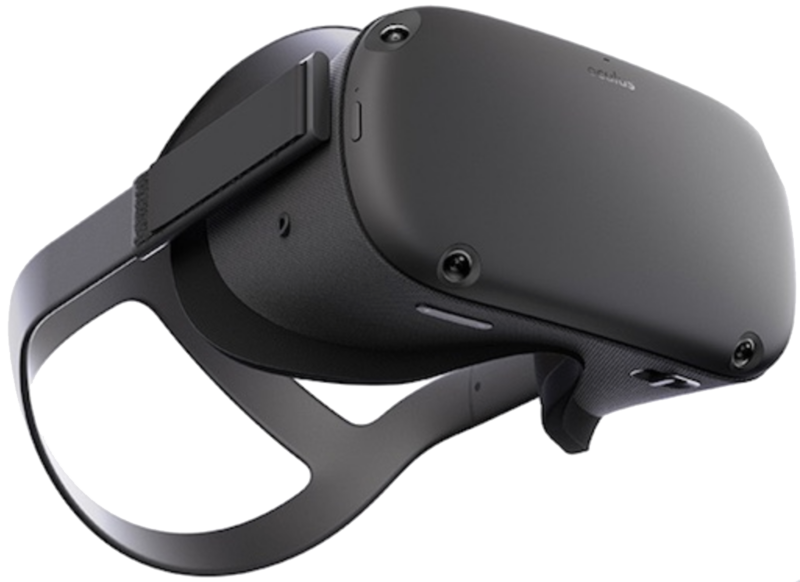 No wires, no problems

The Oculus Quest is the easiest, most fun way to play in VR. There’s no wires, no expensive PC, and no problems to deal with. Just great games and a great experience.