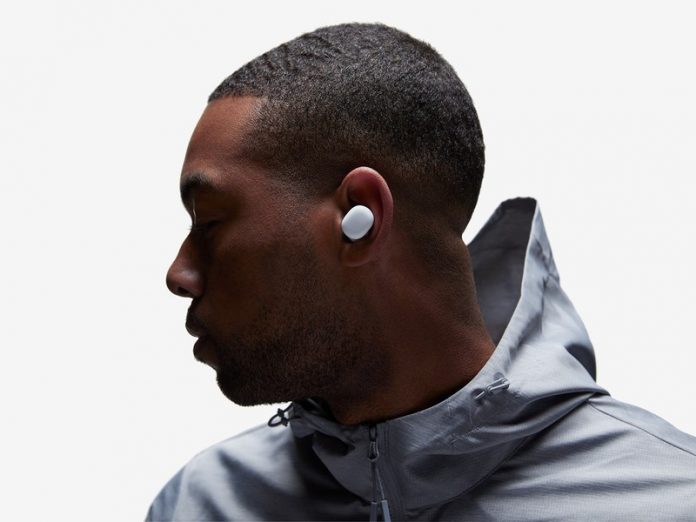 A fan favorite wearable brand sticks itself in your ears, and we’re interested. 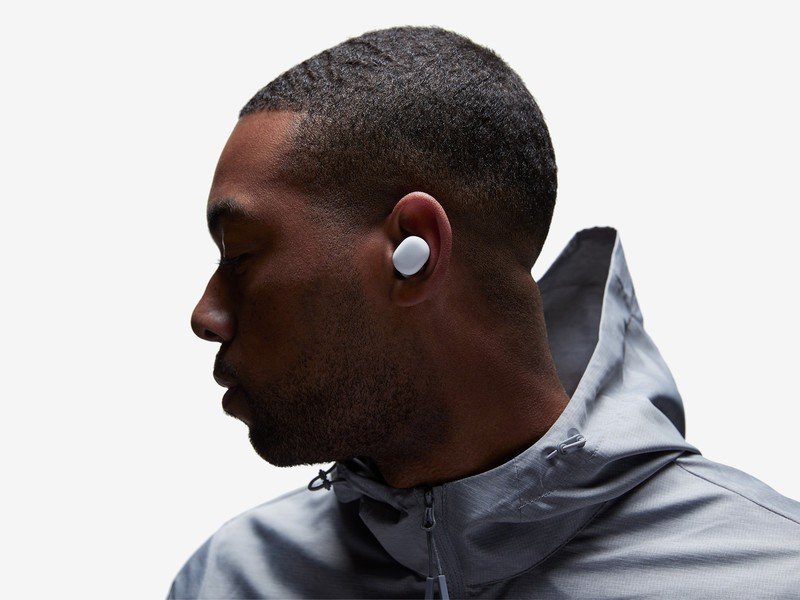 Amazfit has been impressing us with its wrist-bound wearables, so we’re excited to see the company venture into headphones, albeit the most crowded new segment of the headphone market. Amazfit PowerBuds are a set of true wireless earbuds. They use Bluetooth 5 and are rated an impress IP55, which means they can tolerate water spray. That’s sometimes a more difficult rating to achieve than simple submersion, so the PowerBuds should be able to handle whatever weather your head can handle. The earbuds give you a long eight hours of playback, and the wireless charging case offers another 16 hours of battery life. 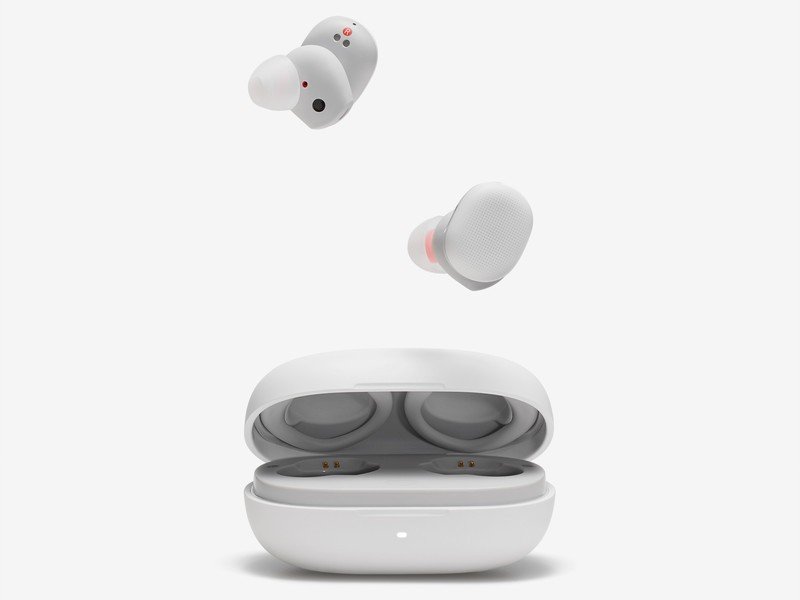 If you’re looking for peace and quiet instead of dancing in a downpour, Amazfit is also offering the ZenBuds, a pair of wireless earbuds that help you sleep and find some peace and quiet. As Huami says, the ZenBuds support “your sleep goals by creating the right environment and generating sleep-inducing and soothing sounds for a perfect night’s rest.” The battery lasts up to 12 hours, but the earbuds are smart enough to figure out when you’ve fallen asleep and will shut themselves off. With this technique, Amazfit says users will get eight night’s use out of the ZenBuds. When it’s time to wake up, the ZenBuds will wake you gently with an alarm that increases gradually in volume.

Both sets of earbuds include heart rate sensors that track your activity levels to different effect. The PowerBuds will help you exercise, and include a Motion Beat Mode that gives you a more intense music mix for workout sessions. There is also a Thru mode so you can hear your environment and avoid traffic. The ZenBuds use heart rate monitors along with sensors to detect body position and movement, and it uses the data to analyze your sleep patterns. The ZenBuds also include breathing training rhythms that Amazfit says helps users develop relaxation skills. 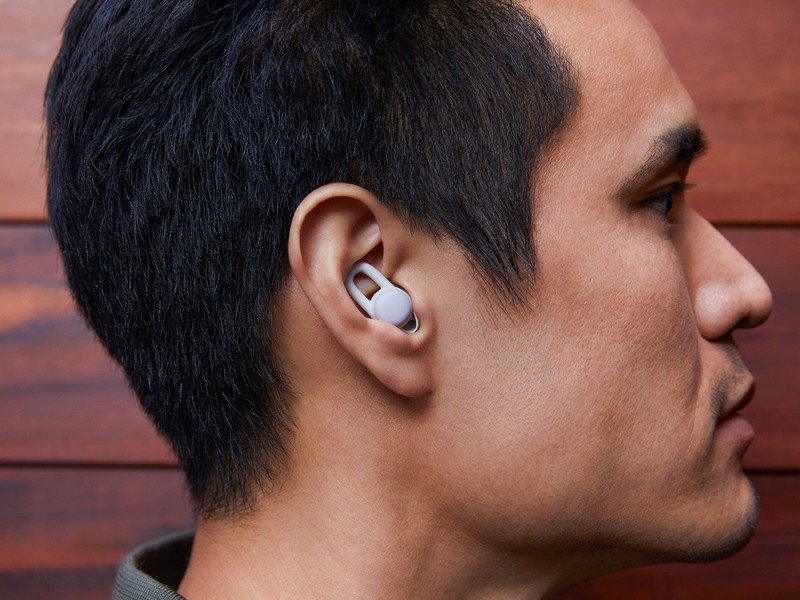 The PowerBuds will be available in February 2020 for a suggested retail price of $100, in line with the company’s reputation for delivering quality wearables at surprisingly low prices. The ZenBuds will be available this year, but pricing and a specific launch schedule have not been announced. 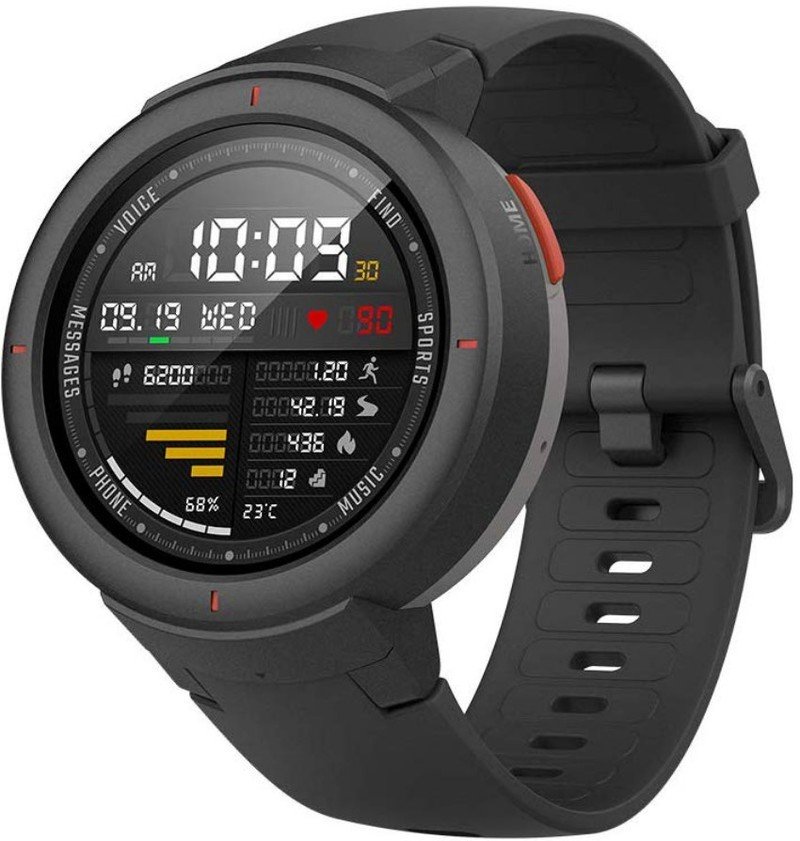 The 1.3-inch AMOLED display is vibrant and easily readable under glare, built-in GPS lets you accurately track your runs, and the five-day battery life means you don’t have to worry about charging it every night.