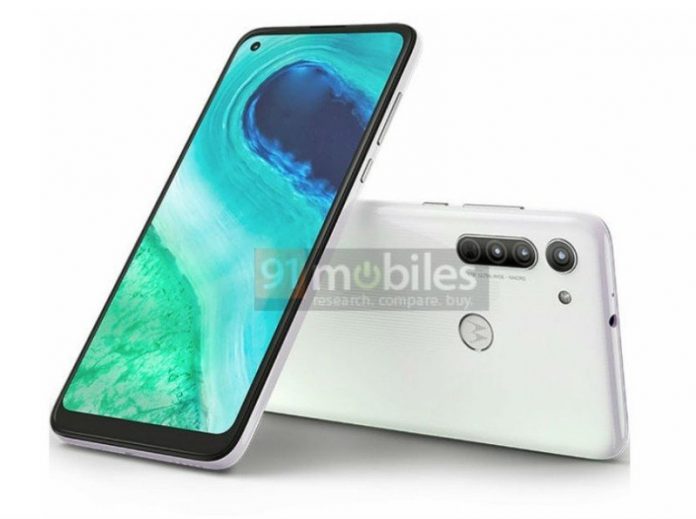 The Moto G8 will be Motorola’s first G series smartphone to feature a hole-punch display. 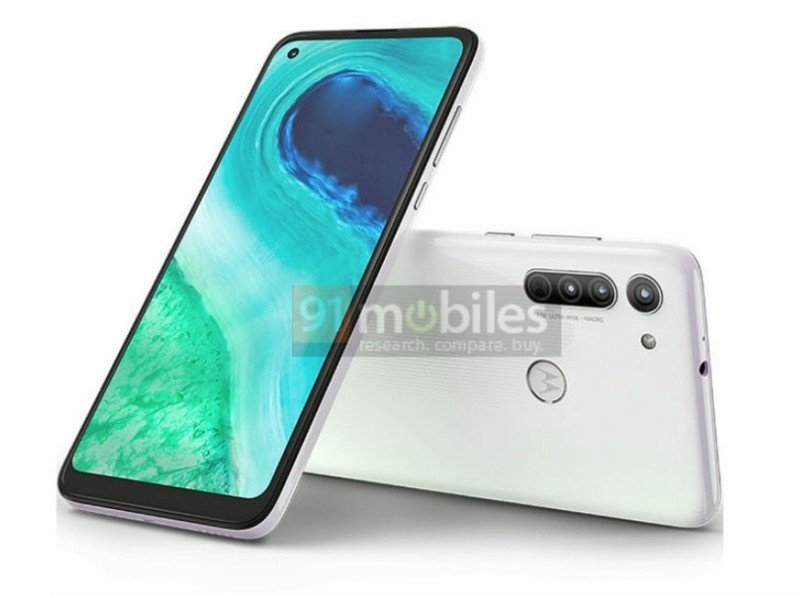 In October last year, Motorola took the wraps off the Moto G8 Plus and Moto G8 Play smartphones at an event held in Brazil. The Lenovo-owned company’s budget smartphone lineup is soon expected to be further expanded with the launch of the standard Moto G8 as well as the Moto G8 Power. Key tech specs of the two upcoming phones have now leaked online, along with renders of the Moto G8.

The Moto G8 renders shared by the folks at 91Mobiles reveal a hole-punch display and a design that looks fairly similar to the Motorola One Action. It is likely that the G8 will be Motorola’s first G series smartphone to have a hole-punch display. On the back of the phone, we see a triple-camera setup with one of the sensors isolated from the other two. Like the Moto G8 Plus, the Moto G8 will also feature a rear-mounted fingerprint sensor, embedded in the Motorola logo. As for the color options, the Moto G8 will reportedly be available in White and Blue shades, with a textured finish. 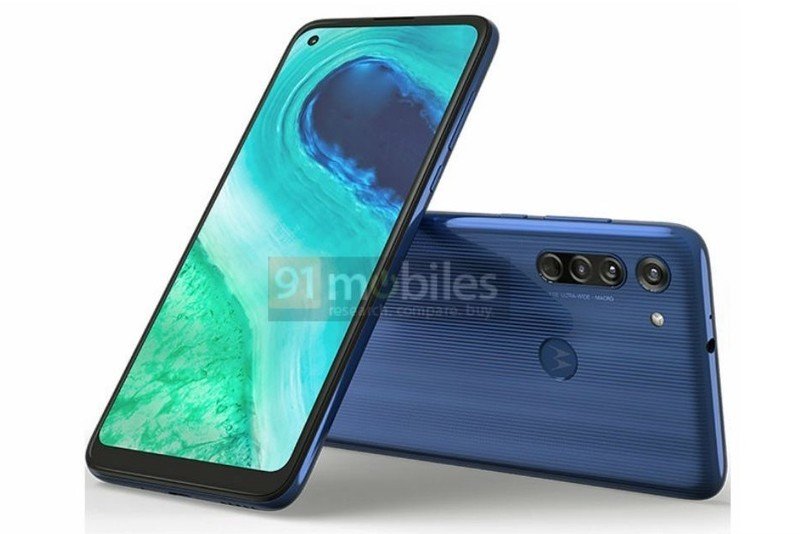 Citing a “trusted source”, an XDA Developers report claims the Moto G8 will come with a 6.39-inch HD+ display. The phone will be powered by the same Snapdragon 665 processor as the G8 Plus, paired with up to 4GB of RAM and 64GB internal storage. The device will have a 16MP primary camera, a 2MP secondary macro camera, and an 8MP wide-angle lens. For selfies, the phone will feature an 8MP camera on the front. Keeping the lights on will be a 4,000mAh battery with 10W charging.

The Moto G8 Power will have a marginally smaller 6.36-inch display with a similar hole-punch cutout and HD+ resolution. While the phone will be identical to the Moto G8 in most areas, it will offer a significantly larger 5,000mAh battery with 18W fast charging, and a 25MP selfie camera. Both G series phones will ship with Android 10 out of the box. 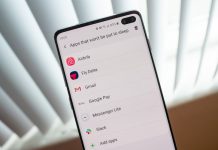 Not receiving Gmail notifications on Samsung One UI 2? Here’s the fix! 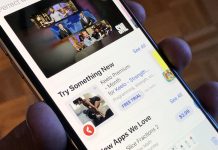