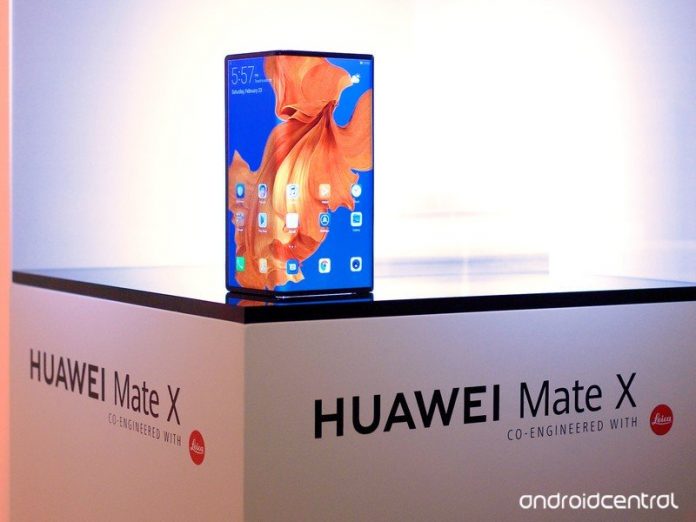 Unsurprisingly, Huawei couldn’t sell as many foldable phones as Samsung in 2019. 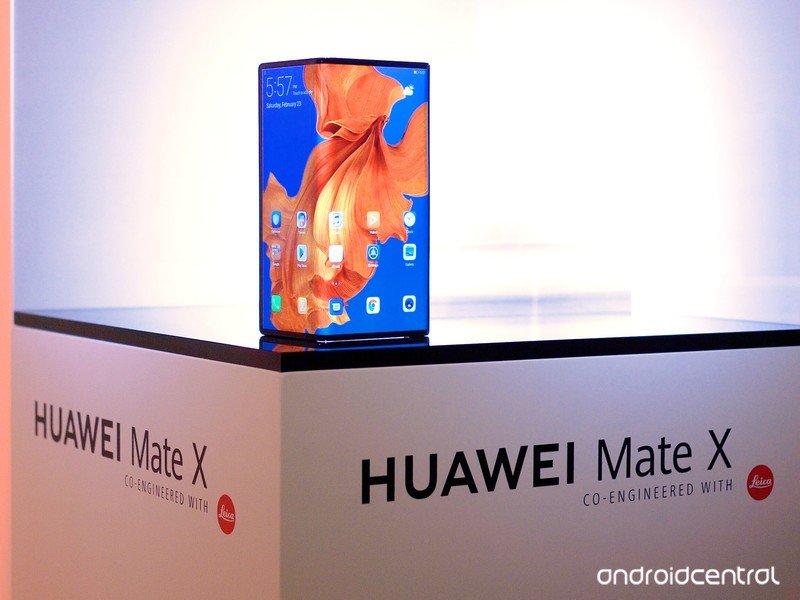 Unlike the Galaxy Fold, which went on sale in South Korea in September last year, the Mate X was released in China only in mid-November. The Mate X has been on sale in China for two months now, which means Huawei so far sold around 200,000 units of the foldable phone. That’s not bad at all, considering the fact that it is sold in just a single market. It also happens to be more expensive than Samsung’s Galaxy Fold.

Huawei is expected to unveil an upgraded version of the Mate X at MWC 2020 in Barcelona next month. It will be powered by the newer Kirin 990 5G chipset and could support 65W charging speeds. Unlike the Mate X, the upcoming Mate XS is likely to be launched in Europe as well. The foldable phone is also likely to come with Huawei Mobile Services, the Chinese smartphone maker’s alternative to Google Mobile Services.

Huawei Mate 30 Pro 5G is finally available outside of China 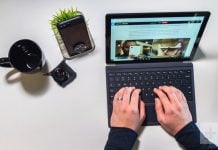