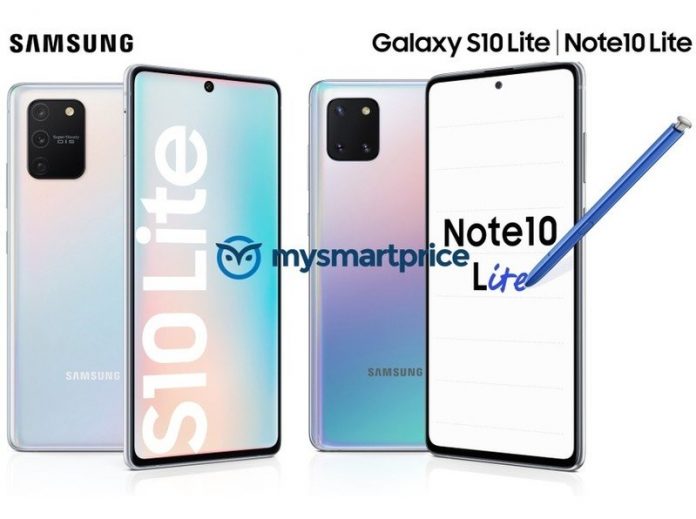 Leaked promo images give us our best look yet at the Galaxy S10 Lite and Note 10 Lite. 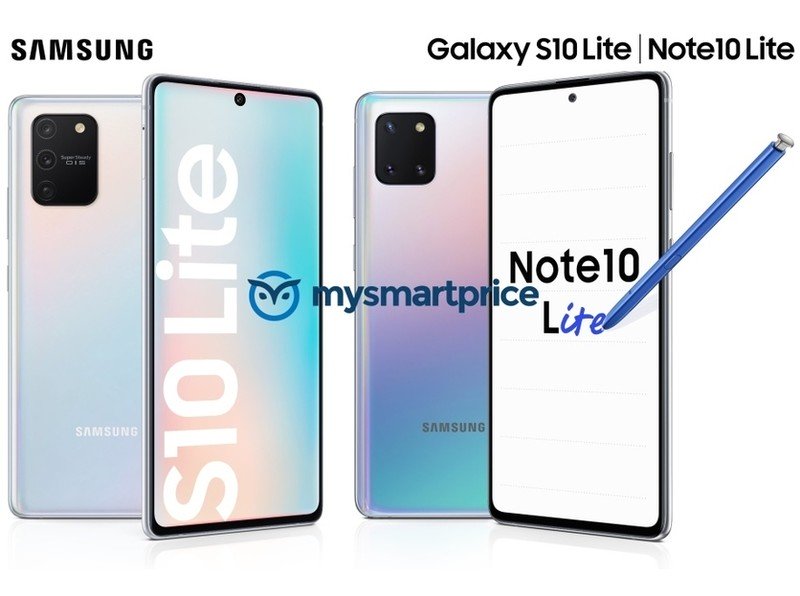 Last month, we got our first look at Samsung’s rumored Galaxy S10 Lite and Note 10 Lite smartphones. Samsung is expected to officially unveil both the new phones at its CES 2020 press conference in Las Vegas next week. Ahead of their formal launch, a few official renders of the two phones have surfaced, courtesy of tipster Ishan Agarwal and MySmartPrice.

Since quite a few renders of the two phones have leaked already, the new images do not reveal any major surprises. They only reaffirm a recent leak that had revealed the Galaxy S10 Lite will come equipped with a next-gen “tiltOIS” technology. As can be seen in the images above, the technology will be marketed as “Super Steady OIS” by Samsung.

Both phones will have a centered hole-punch cutout, just like the Galaxy Note 10 and Samsung’s upcoming Galaxy S11 series. They will also have triple rear cameras, although the layout will be slightly different. Instead of the Galaxy S10 Lite’s vertical triple-camera array, the Note 10 Lite will have an L-shaped array.

Samsung Galaxy S10 Lite is tipped to sport a 6.7-inch FHD+ AMOLED display and run on Qualcomm’s Snapdragon 855 processor. On the other hand, the S Pen-toting Note 10 Lite is said to be powered by Samsung’s Exynos 9810 chipset, paired with 8GB of RAM.

Facebook
Twitter
Pinterest
WhatsApp
Previous articleMore hole punch displays are coming, because we don’t deserve nice things
Next articleWhat smartphone do you plan on buying in 2020?