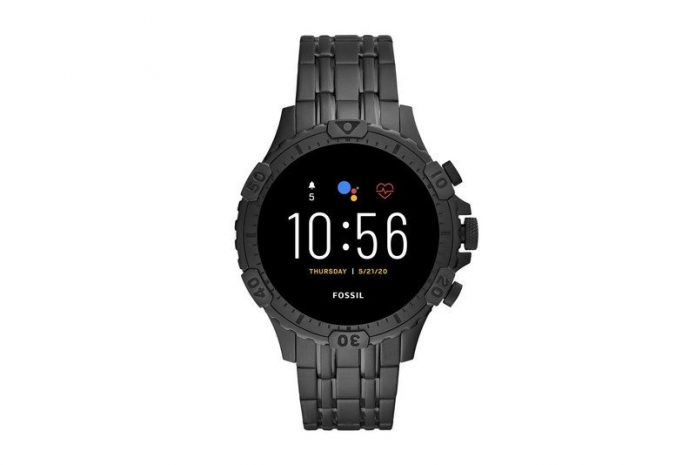 The Gen 5 Carlyle gets a new model while the others have new colors to choose from. 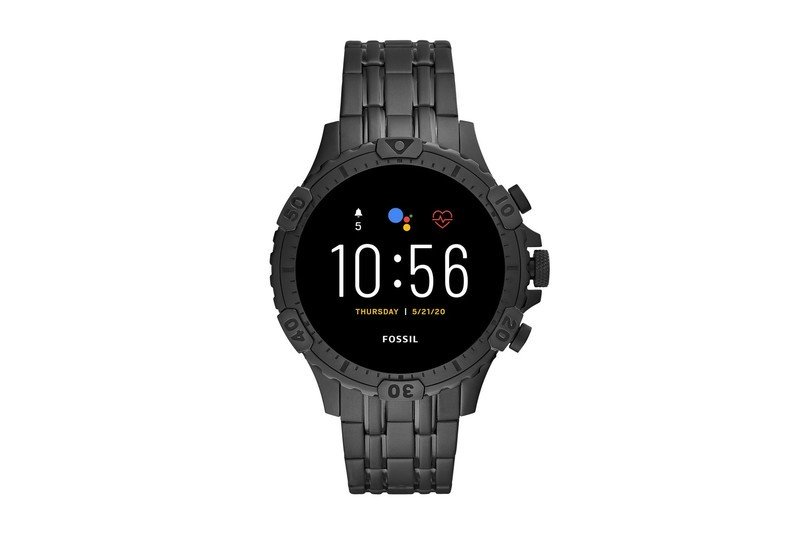 Fossil is one of the largest smartwatch makers around, being responsible for the majority of Wear OS watches on the market today. We’ve already seen it release two new watches during CES 2020 through its sub-brands, including the Diesel Fadelite and Skagen Falster 3, but Fossil also brought some new designs for some of its previously released watches.

First, we have a new model of the Fossil Gen 5 called the Garret. The new design puts a bulkier, more industrial-looking body over the well-reviewed Gen 5 Carlyle, that our own Joe Maring called “Wear OS at its finest.” It comes in several different colors, including a gunmetal gray, gold, and models featuring red, blue, and black accent colors.

The Julianna model isn’t left out either, gaining a few new color variations to choose from, although the rest of the design stays almost identical to the original model offered. Fossil hasn’t announced the pricing of the new variants, but they are likely to retail for the same amount as the original models which was $295.

Next up, we have the Fossil Sport, which much like the Julianna, doesn’t change the actual design of the original model. Instead, it now offers a brand new set of colors to choose from. Among the new range of colors, some of the standouts are bright yellow, mint green, and rose gold.

Last but not least is Fossil’s latest entry into the smartwatch market, the Hybrid HR. This hybrid watch is perfect for those who prefer a more classic timepiece but also want some of the benefits of a smartwatch. It now comes in three new styles and should be priced similarly to other models in the range. 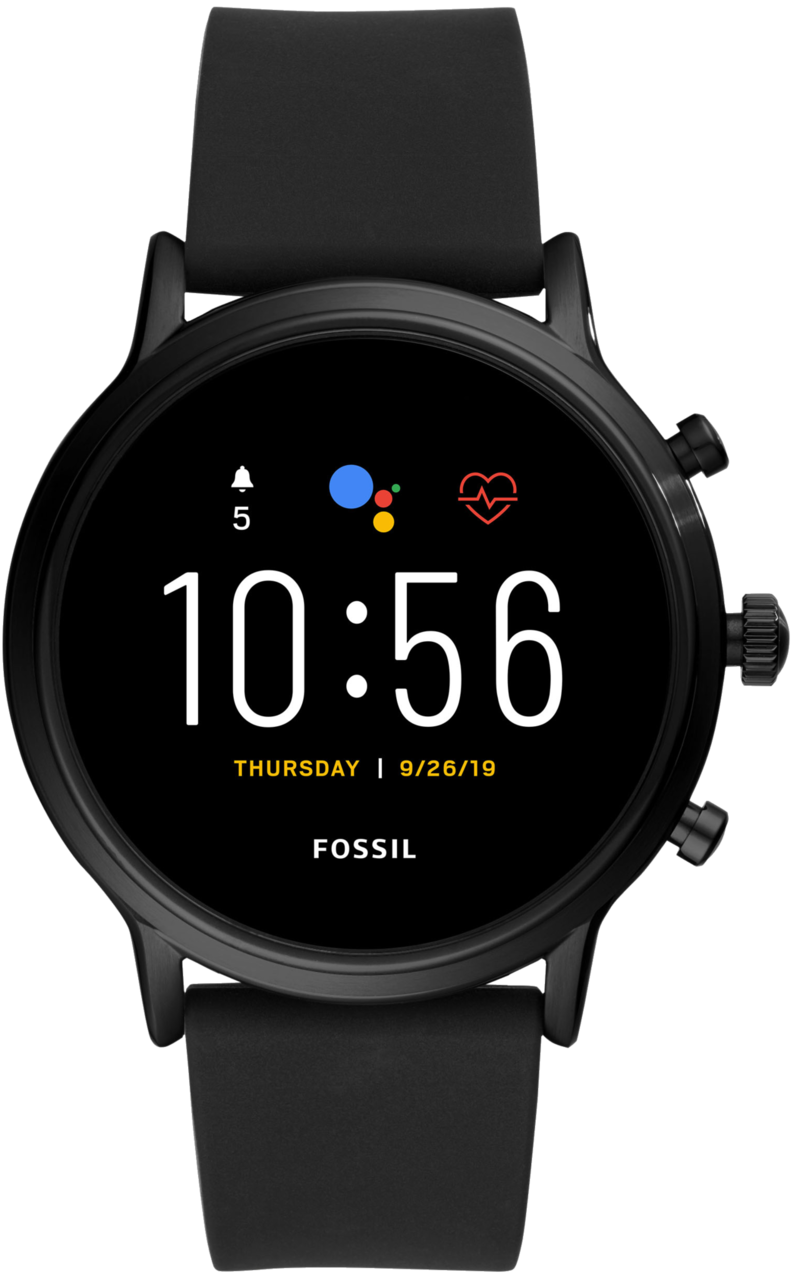 Style, class, and the Snapdragon Wear 3100

The Gen 5 Fossil Smartwatch has the best there is to offer for Wear OS. It has the latest Snapdragon Wear 3100, a great design, NFC, and a speaker so you can make and take calls on your watch.