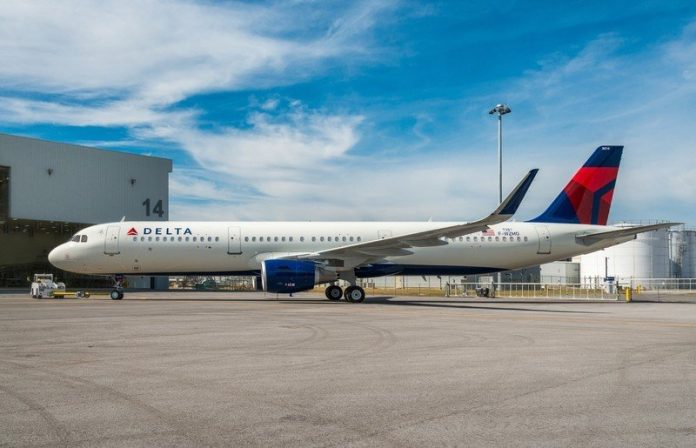 No more worrying about remembering that old pair of wired headphones. 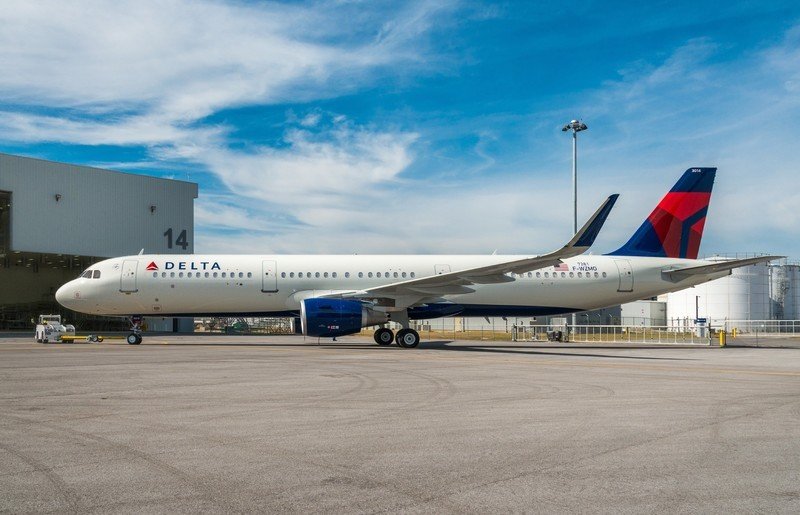 During its CES 2020 keynote, Delta Airlines announced that it would be upgrading its in-flight entertainment systems in several big ways. The leading upgrade, according to The Verge, might just be the addition of Bluetooth audio connectivity to those fancy wireless displays. That means you won’t have to remember to bring a pair of wired headphones into the plane or, probably worse yet, opt for a pair of cheap (yet overpriced) headphones from the airline as a last resort.

Delta is currently testing its new Bluetooth wireless entertainment centers and will hopefully be rolling out these new in-seat entertainment systems in the near future. For now, though, there are some issues Delta has to solve before these roll out. Providing easy ways to pair Bluetooth headphones with these in-seat devices while also making sure hundreds of paired devices don’t clutter up the list is certainly one of the first concerns. It will also need to make sure to keep interference down if hundreds of Bluetooth devices are paired with those sophisticated in-flight systems.

Bluetooth 5: Is it actually better, and do you need it?

What might be most impressive about these new displays is the ability to mirror your smartphone onto a larger screen. While it’s not clear exactly which devices this new technology will be compatible with (and how well it will perform), the ability to instantly magnify your phone’s screen without breaking your neck by looking down for several hours is a saving grace for comfort. Delta’s new wireless design for these displays hopefully means that we’ll see such innovations on smaller flights as well as the big ones.

Surprisingly, Delta is pivoting itself to become a provider of in-flight entertainment systems in the airline industry, touting its innovation in key areas like binge-watching and smaller equipment footprint (meaning more legroom). Aside from sleeker equipment, Delta is also rolling out new ways to watch entire shows more seamlessly and with less interaction throughout the flight. A “binge button” will be added to all TV shows on the in-flight entertainment menu, taking away the need to scroll through and tap the next episode in the list.