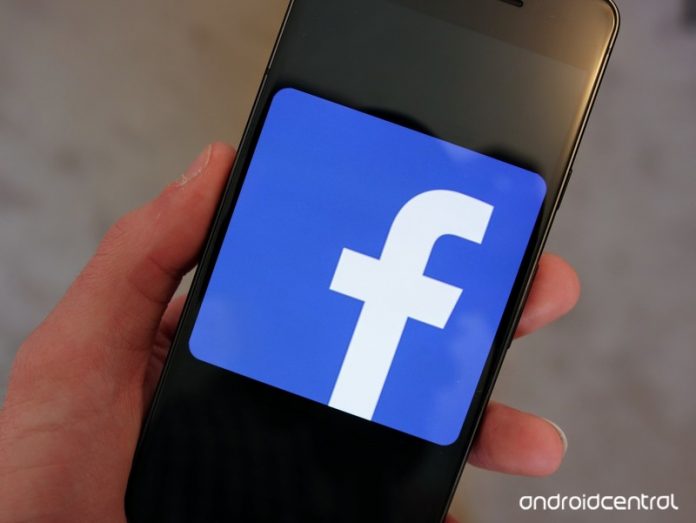 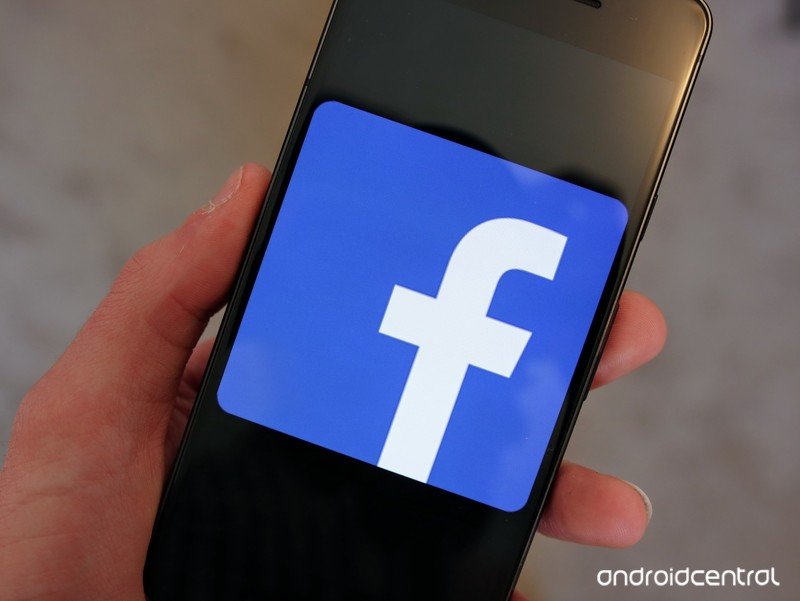 Facebook has opted not to follow Twitter and Google’s more cautious policies on political advertising. While the company today introduced an upcoming new feature that will let users limit all political ads on Facebook or Instagram, it also decided that it would not be fact-checking those ads.

Rob Leathern, Director of Product Management explained the decision in a blog post:

Ultimately, we don’t think decisions about political ads should be made by private companies, which is why we are arguing for regulation that would apply across the industry. The Honest Ads Act is a good example — legislation that we endorse and many parts of which we’ve already implemented — and we are engaging with policy makers in the European Union and elsewhere to press the case for regulation too. Frankly, we believe the sooner Facebook and other companies are subject to democratically accountable rules on this the better.

In the absence of regulation, Facebook and other companies are left to design their own policies. We have based ours on the principle that people should be able to hear from those who wish to lead them, warts and all, and that what they say should be scrutinized and debated in public. This does not mean that politicians can say whatever they like in advertisements on Facebook. All users must abide by our Community Standards, which apply to ads and include policies that, for example, ban hate speech, harmful content, and content designed to intimidate voters or stop them from exercising their right to vote. We regularly disallow ads from politicians that break our rules.

Facebook’s deviation not only from the standards set by Google and Twitter, but by those set by itself, is puzzling. Facebook’s advertising policies already ban “deceptive, false, or misleading content”, but carves out an exception for political parties, allowing falsehoods.

It isn’t a hypothetical concern, either. 80% of the UK’s Conservative Party ads allowed on Facebook were misleading and contained claims already challenged by fact-checkers.

Twitter’s Jack Dorsey had this to say on the topic back in October::

For instance, it’s not credible for us to say: ‘We’re working hard to stop people from gaming our systems to spread misleading info, but if someone pays us to target and force people to see their political ad…well…they can say whatever they want!’

While Facebook may disagree, it remains a strong point.