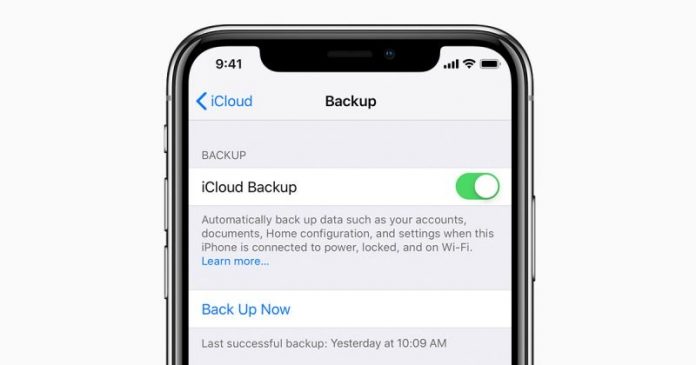 More than two years ago, Apple informed the FBI that it planned to roll out end-to-end encryption for iCloud backups, according to Reuters. Apple ultimately dropped the plan at some point after the FBI objected, although the report notes that it is unclear if the federal agency was a factor in the decision.

A former Apple employee told Reuters that the company did not want to risk scrutiny from public officials for potentially protecting criminals, being sued for making previously accessible data out of reach of government agencies, or the move encouraging new legislation against encryption.

“They decided they weren’t going to poke the bear anymore,” the person said, after Apple’s legal battle with the FBI in 2016 over unlocking an iPhone used by a shooter in the San Bernardino, California attack. In that case, the FBI ultimately found an alternative method of unlocking the iPhone.

Apple faces a similar standoff with the FBI over refusing to unlock two passcode-protected iPhones that investigators believe were owned by Mohammed Saeed Alshamrani, the suspect of a mass shooting at a Naval Air Station in Florida last month. Apple said it has provided the FBI with all data in its possession.

Apple has taken a hard line on refusing to create a backdoor into iOS that would allow the FBI to unlock password-protected iPhones to assist in their investigations, but it does provide data backed up to iCloud to authorities when lawfully requested, as outlined in its semiannual Transparency Reports.