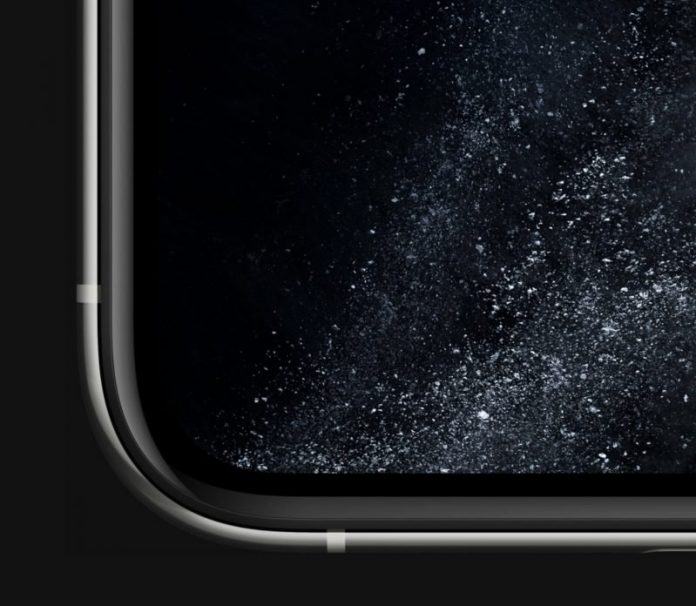 At least some new iPhones in 2020 will feature touch-integrated displays supplied by LG, according to Korean website The Elec:

LG Display is aiming to upgrade its production facilities for flexible, Gen-6 OLED panels for smaller displays at its E6 lines in Paju of Gyeonggi Province. For this, the firm will be adding new equipment by early 2020 to produce touch-integrated panels, while switching to the LTPO backplane technology.

As the E6 lines are known to be Apple-exclusive, the touch-integrated screens are to be supplied to the new iPhones to be launched next year, according to industry sources on Dec. 17.

This mirrors a recent report from Korean website ETNews, which claimed that so-called iPhone 12 Pro models will adopt a technology that allows touchscreen circuitry to be directly patterned on the OLED panel without the need for a separate layer, resulting in a thinner display and lower production costs.

ETNews said a lower-cost 6.1-inch model, presumably the iPhone 12, will stick with a traditional film-based display.

It is unclear if thinner displays would translate to thinner iPhones as a whole this year. Notably, the iPhone 11 Pro and iPhone 11 Pro Max are actually slightly thicker and heavier than the iPhone XS and iPhone XS Max, respectively, as Apple included larger batteries in its latest iPhones.

Today’s report from The Elec also claims that LG is preparing to switch to LTPO backplane technology in the second half of 2020. The backplane is responsible for turning individual pixels on and off on the display.

The low temperature poly-silicon and oxide display features a reinvented pixel architecture that lets the screen refresh rate dip from 60Hz to a power-sipping 1Hz when the watch is inactive. A new low-power driver, ultra-efficient power management, and a new ambient light sensor work together so the display can stay always on with up to 18 hours of battery life.

It is unclear if LG will be ready to mass produce LTPO displays in time for 2020 iPhones.

2020 is expected to be a big year for the iPhone, with rumors pointing to new display sizes and technologies, a redesigned metal frame similar to the iPhone 4, rear-facing 3D sensing, 5G support, up to 6GB of RAM, and more.