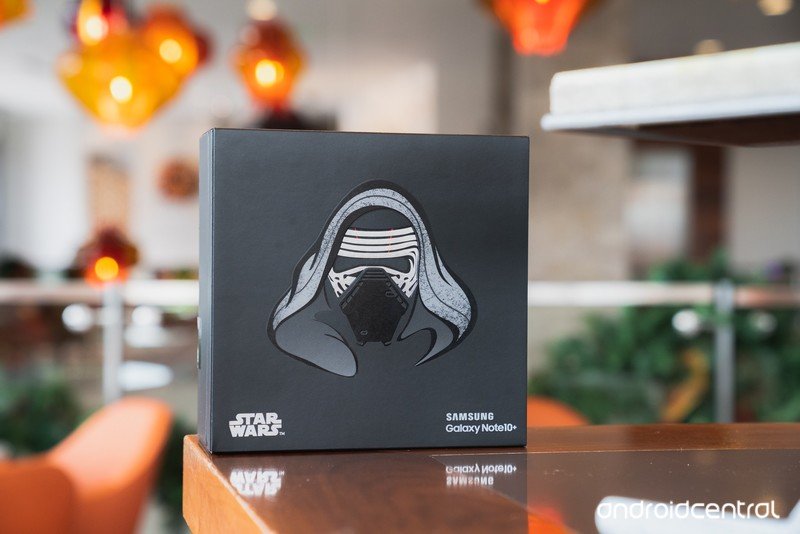 A Lucasfilm fan’s dream variant of one of the best phones of the year.

Samsung’s been teasing its limited edition Star Wars variant of the Galaxy Note 10+ for a little while now, and it’s finally here just a week ahead of the release of Star Wars: The Rise of Skywalker. The phone is packed full of both hardware and software customizations themed around Kylo Ren, but that’s not all you get in the box.

As soon as you see the packaging, it’s pretty clear that you’re getting a lot more than just a phone. There’s a sleeve covering the box and featuring Kylo Ren’s hood and mask; once you slide it off, you reveal Kylo’s reassembled mask on the box itself — a callout to the trailer for The Rise of Skywalker.

Inside the box, you get Samsung’s excellent leather case, with a side profile of Kylo embossed onto the back along with Star Wars branding. There’s also a First Order logo hidden away on the inside, matching the one on the back of the phone itself. You also get a collector’s badge that — you guessed it — features Kylo Ren’s helmet raised from the rest of the metal plaque.

Inside of a slide-out compartment in the box, you get a unique pair of Galaxy Buds with a striking Sith-inspired red color on the inside of the case. You’ll need to make do without any kind of identifying Star Wars branding, since the Galaxy Buds are actually the only unbranded part of the entire package.

The Galaxy Note 10+ itself is unchanged from the model we reviewed earlier this year — at least from a hardware perspective. You’ll get the same Snapdragon 855 chipset, 12GB of RAM, and in this case, 256GB of storage, along with niceties like reverse wireless charging and IP68 water resistance. Where it quickly stands out is in the new color scheme and stylings.

There’s a striking glossy black finish with red accents along the camera housing and power and volume buttons, supplemented by First Order and Star Wars logos near the bottom of the phone. Even the S Pen is red to match Kylo Ren’s lightsaber. To be honest, the red and black color scheme is enough for me on its own. But of course, Samsung didn’t stop there.

You also get a myriad of software customizations once you turn the Note 10+ on. There’s a custom boot animation (as well as a shutdown animation), and you’re quickly greeted with a Dark Side theme for One UI, complete with its own icon pack, wallpapers, lock screen animations, ringtones, and notification sounds. It’s an absolute joy to use for any Star Wars fan.

The Star Wars Edition Galaxy Note 10+ is only available in limited supply, but if you want one for yourself, it’s not too late to get an order in. It launches tomorrow, December 13th, for $1300 a week ahead of Star Wars: The Rise of Skywalker.

Kylo Ren would be proud 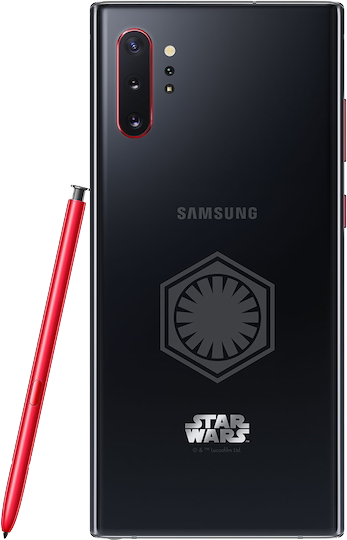 Special edition of one of 2019’s best phones

The Star Wars Edition Galaxy Note 10+ centers around Kylo Ren with a black and red color scheme and plenty of software customizations. Aside from being a Star Wars fan’s dream, it also has top-of-the-line specs and three terrific cameras. 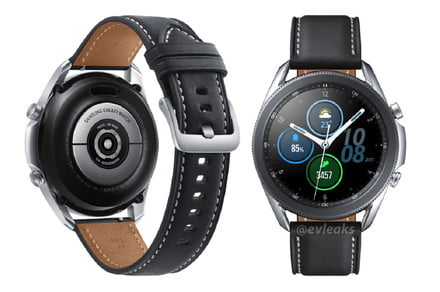 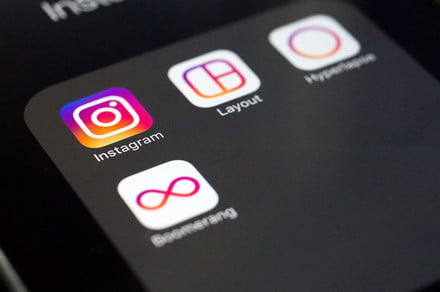 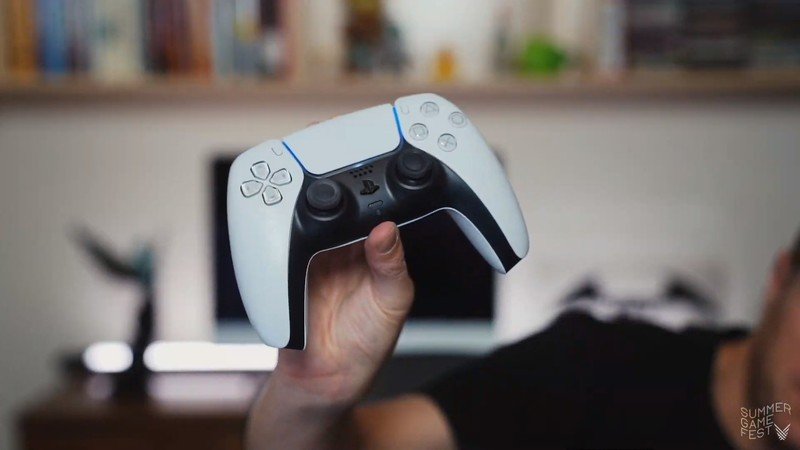