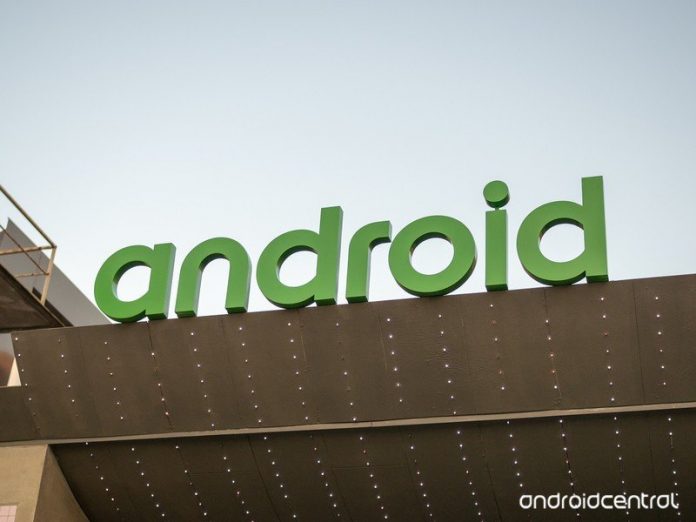 There may still be a maximum size limit, but it is expected to be significantly higher than the current 4GB limit. 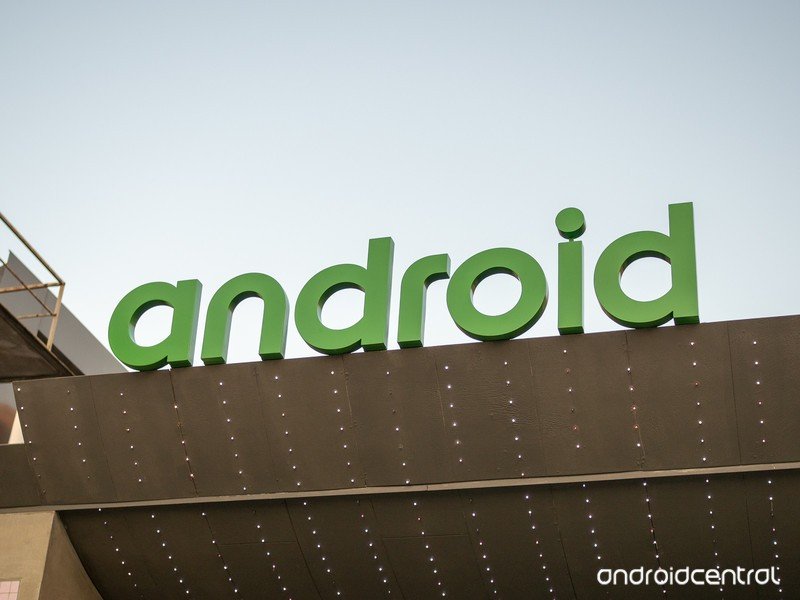 Starting next year, many Android OEMs are expected to launch their first phones with support for video recording at up to 8K resolution. However, Google’s mobile operating system currently does not allow phones to save video files larger than 4GB. Fortunately, new evidence suggests the restriction may finally be removed in 2020.

Once a video recording hits the 4GB size limit, Android phones currently save the recorded video and begin recording another video immediately. Even though users don’t actually notice it happening, this mean the video is split into multiple files and shows up as different recordings in the Gallery app. To merge the different MP4 files into one, users have to use a third-party app.

A new commit in the AOSP gerrit, spotted by the folks at XDA Developers suggests Google is planning to update Android’s media classes, which means the 32-bit file size limitation could be removed. Android will now use a “64bit offset in mpeg4writer”, allowing Android device to “compose/mux files more than 4GB in size.” Google was apparently successful in composing a video file of around 32GB in size during testing, while in a separate test, it managed to fill up the phone’s entire storage with a single video recording.

While the commit hasn’t been merged yet, it is likely that the next Android version, likely to be called Android 11, will have a significantly higher maximum file size for video recordings. The first Android 11 beta is expected to arrive sometime before the end of the first quarter of 2020.