What’s MediaTek? The processor running your Amazon Echo, and much more 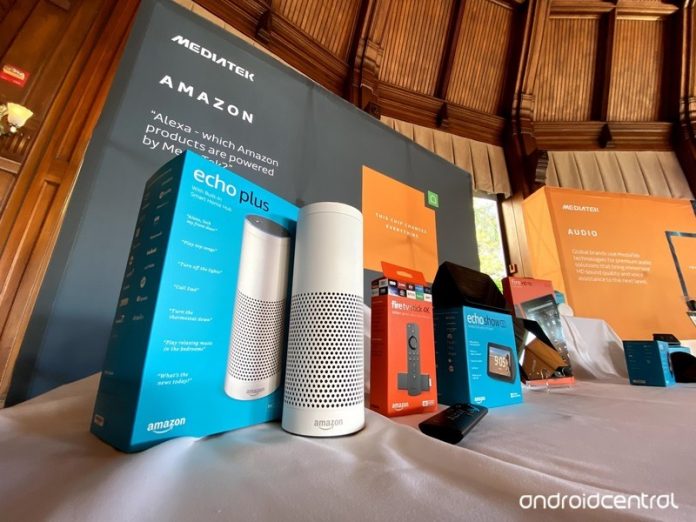 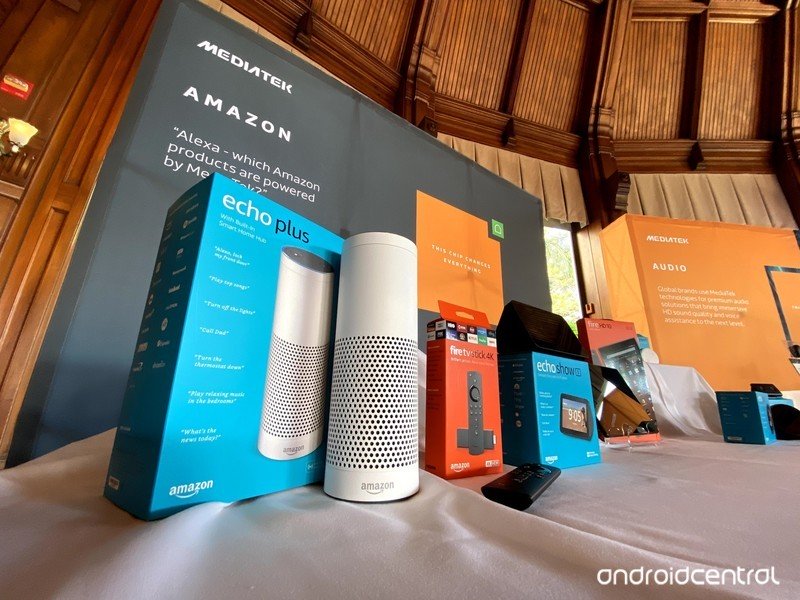 The average technology enthusiast who actually cares about what processors are in different devices may know the name MediaTek. The Taiwanese company has been making processors and myriad other components for a couple of decades, and is best-known in Android circles for the company’s processors that mostly power mid-to-low-end Android phones and tablets. But what you probably don’t know, and I didn’t realize until this week, is that MediaTek is so much more than that — and there’s a great chance you have more than one MediaTek-powered device in your home right now.

There’s a great chance you have more than one MediaTek-powered device in your home right now.

This deeper dive into understanding MediaTek came about as part of a full-day set of meetings with the company, which was clearly needed to start to understand the breadth of its product lineup. (Disclosure: MediaTek provided travel accommodations for the meetings.) We talk a bit about these MediaTek revelations on the latest AC podcast, but after a few more days digesting it all, it’s even more interesting.

While MediaTek’s mobile business, which is a considerable portion of its revenue, is bigger and more diverse than I knew, that isn’t what was most surprising about diving into its portfolio. The thing that blew me away was just how prevalent MediaTek processors are in the vast — and growing — smart home, media, and IoT world. MediaTek isn’t just a player in the smart home. It’s the leader in multiple major categories. Globally it’s the largest chip provider for smart speakers, TVs, and networking devices. Yes, really.

MediaTek is the most popular chip in smart speakers, TVs, and more … basically running the smart home.

The biggest category that will take people by surprise is Amazon’s device lineup. Everything from the Echo Plus and Echo Show 5, to the Fire TV Stick 4K streamer and Fire HD 10 tablet is powered by a MediaTek processor. Obviously, Amazon doesn’t have much reason to emphasize which processor is in any of those devices, but many of their capabilities — like far-field voice detection and 4K HDR streaming — are available directly as a result of running on MediaTek chips.

MediaTek is also unexpectedly huge in TVs, where it powers 70% of all TVs sold — there are 2 billion TVs running its processors, and counting. And this isn’t just no-name brands making it up in volume, it’s 90% of brands on the market today. All of Sony’s latest TVs are running on MediaTek processors, and if you have a late-model Vizio TV, there’s a good chance it’s running MediaTek as well. The new OnePlus TV, which people in India are fawning over, runs on MediaTek too. MediaTek’s range of TV-specific processors are in so many models because they’re designed to work with Roku, Android TV, webOS, Tizen, and custom AOSP Android builds, giving them ultimate extensibility. 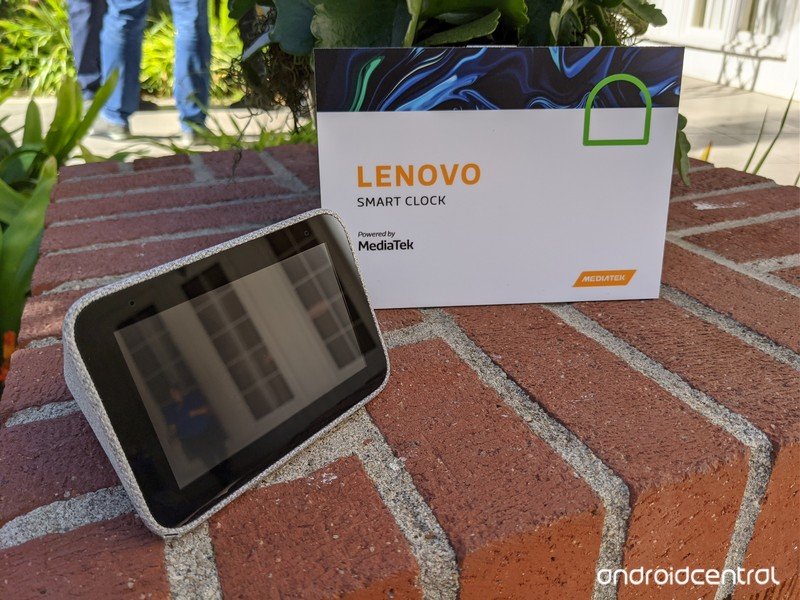 MediaTek released a stat that 20% of homes globally have one of its products. And you can imagine given the penetration of Amazon devices and smart TVs in North America, that number is much higher here. Add in that MediaTek chips are also in set-top boxes, Blu-Ray players, Wi-Fi routers, home audio devices, other assistant devices like the Lenovo Smart Clock, and various IoT endpoints … and it gets a bit overwhelming to think about. MediaTek is even in lots of rather random big-name products like the Peloton exercise bike.

With that many popular products and brands associated with its name, and a global presence, it’s easy to see how MediaTek manages to be in 1.5 billion products a year. The scale is absolutely incredible to think about, but starts to make sense once you realize the kinds of markets MediaTek is so popular in. And yet, the name “MediaTek” means nothing to people buying products built on its technology today.

Despite being in some of the most popular devices in the biggest markets, nobody knows what MediaTek is.

Despite having major success in getting its chips into some of the most ubiquitous devices and important markets in the world, MediaTek is clearly interested in trying to grow its brand awareness — much as Qualcomm has spent a considerable amount of time and money doing. But it’s an uphill battle when it plays in spaces like smart home and IoT where it’s the features that truly matter, not the chips. Nobody talking to their Amazon Echo, browsing on their Sony TV, or riding their Peloton bike has any need to care about what processor is running the device — even if it’s MediaTek’s technology that makes the whole thing work in a way that makes it so compelling.

Interestingly, Android enthusiasts may look down on a phone or tablet that uses a MediaTek processor (which may be unfounded, but that’s another discussion), while at the same time loving their smart home devices that unbeknownst to them run MediaTek anyway. MediaTek, if it actually wants or expects people to care that it’s powering consumer devices, needs to somehow transition some of that positive awareness of the features in enables into awareness of the brand itself. Average consumers may never know or care about the name MediaTek, but there’s room to grow awareness among those people who care about this sort of underlying technology in the first place. And with billions of MediaTek-powered devices out in the world, that general consumer awareness could grow over time. The Amazon Echo Dot is one of the best smart speaker values the market has to offer, and it just so happens to have a MediaTek processor. Sound quality is surprisingly good, and it’s available in four great colors.