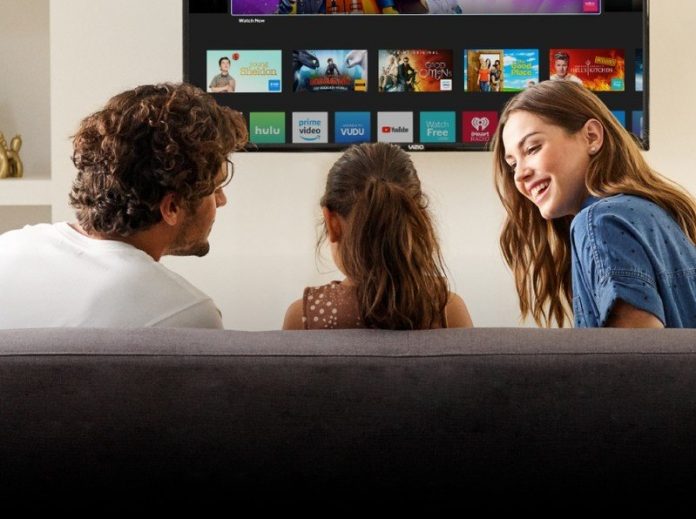 The update will be rolled out over-the-air in early December. 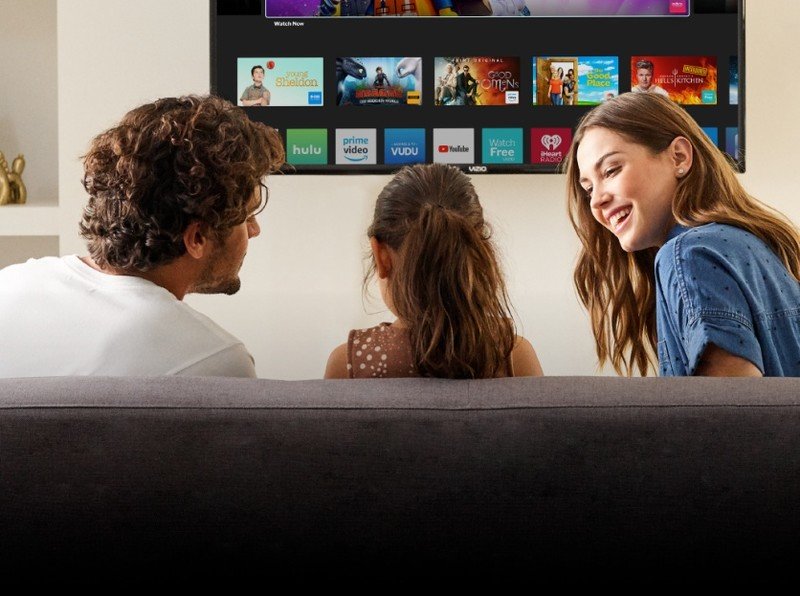 The company says it plans to begin rolling out the software update in early December for its SmartCast TV. Even though Vizio hasn’t shared a list of models that will be receiving this update, it has confirmed that models with SmartCast Home dating back to 2016 will be eligible.

We want consumers to know that when they purchase a VIZIO TV, it will keep its value for years to come. Our team is continually improving SmartCast to ensure users have the best home entertainment experience with more ways to enjoy their favorite content.

Users can already cast Disney+ content using the Apple AirPlay 2 by tapping the AirPlay icon and choosing their Vizio SmartCast TV in the Disney+ app. Vizio SmartCast TVs also allow users to enjoy content from apps such as Netflix, Amazon Prime Video, and YouTube directly from the SmartCast Home screen. While a native Disney+ app for SmartCast isn’t available currently, it is expected to arrive sometime next year.

Disney Plus Streaming: What it is, show & movie lineup, tips & more