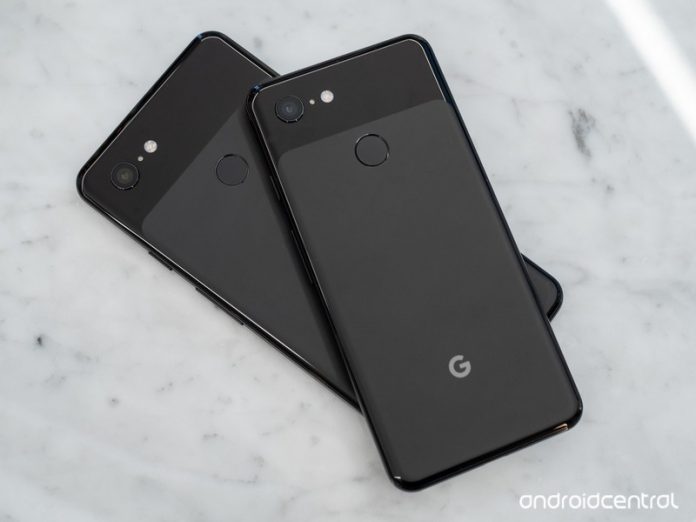 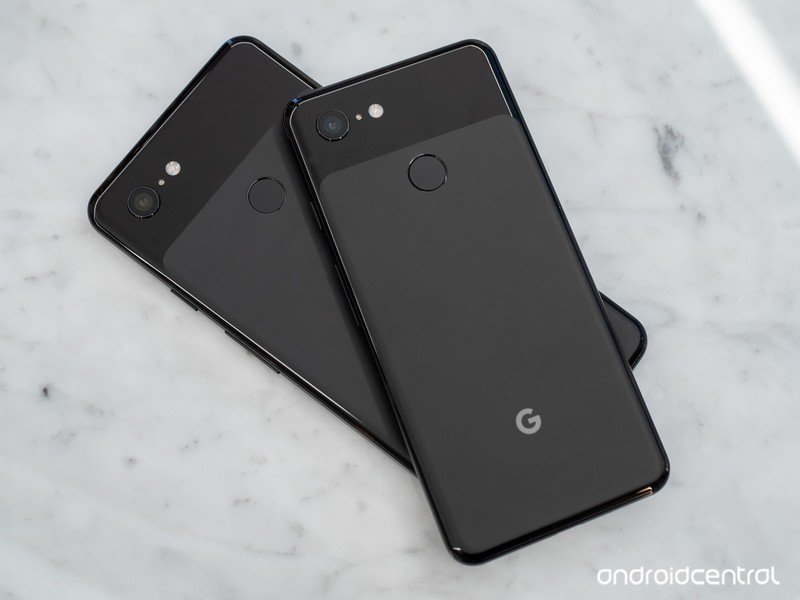 Don’t look down on a year-old Pixel; there’s a lot of value to be found here.

If you’re feeling like the Pixel 4 (in particular) and Pixel 4 XL just aren’t worth the money considering their battery shortcomings, but still want that Pixel camera and software experience, you have another choice: buy a Pixel 3 or 3 XL during the Black Friday sale season.

You may forgive the Pixel 3 and 3 XL’s shortcomings at these prices.

I won’t blame anyone for thinking the Pixel 4 and 4 XL are too expensive; that’s kind of been par for the course for Pixel phones given their corner-cutting in specs and odd shortcomings in some areas that are very important to people. Yes the new Pixels are getting their own Black Friday discounts, with $200 off either model, but that still puts them at $600 and $700, respectively. A good deal, but some people just won’t pay that much no matter what.

Right now, before the Black Friday fun even gets moving in earnest, the Pixel 3 is just $450, and Pixel 3 XL just $535. That’s a full $150 savings over the Pixel 4’s sale price. And it makes them incredible values even now, and it could get better once we approach actual Black Friday sales. 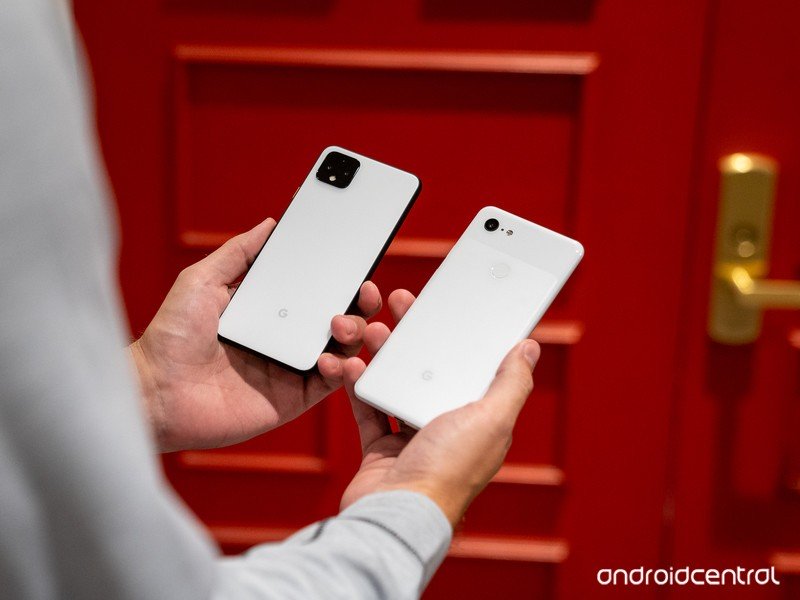 Yes the Pixel 3 and 3 XL are a year old — but Pixels are a bit of a special case where there’s no inherent downside to getting an “old” phone. Android 10 runs incredibly well (better than Android 9 for me) on this last-gen hardware, and Google guarantees software updates for another two years. And for this money you’re not likely to hold onto them for longer than that; use them for the remainder of their software support, and move on.

The Pixel 3’s cameras are still top-notch for late 2019, even though they don’t produce the exact same photos as the new models. The camera app has still been updated and improved, and the quality will still stand right alongside the latest flagships. The front-facing cameras are, arguably, better than the Pixel 4’s with auto focus on the primary lens and the extra-wide secondary lens. Yes, the screens aren’t nearly as good, and the 4GB of RAM will feel limiting as you move into 2020 … but there are going to be trade-offs when you get a phone at this price.

Coming at it from the other side, it’s fair to question how much value there is in buying a discounted Pixel 3 or 3 XL when the 3a and 3a XL exist. The Pixel 3a and Pixel 3a XL are incredible phones for the money, and truly stand out in the mid-range segment. But you can’t convince me that it isn’t worth it to spend an extra $50 to $75 on either the Pixel 3 or 3 XL instead.

Obviously when you’re shopping for a budget-minded phone you may not be willing to put down a penny more than the cost of the 3a series, but if you’re just looking at your phone purchase from a value perspective and could be convinced to spend a little more, the 3 and 3 XL are definitely worth it. The metal-and-glass build, wireless charging, IP68 resistance, wide-angle front-facing camera, faster processor and better screen are all worth paying for.

Black Friday could knock down the 3a and 3a XL to be even more enticing, but the 3 and 3 XL still have their place.

Things will be a bit different if Black Friday discounts arrive for the Pixel 3a and 3a XL as well. You won’t see anything as dramatic as the Pixel 4’s discount, but if Google shaves $75 or $100 off the Pixel 3a series, that could make the gap big enough that the Pixel 3 and 3 XL no longer compete. But even in that situation, I would still implore you to consider the higher-end models. They’re downright better phones, and paying a little more gets you a device that feels like it’s truly in a higher class.

And at these prices, there’s a chance you can forgive shortcomings in the Pixel 3 and 3 XL that you would be more critical about in the 4 or 4 XL. It’s a nice middle-ground, and a great pair of phones for the money.

It’s a year old, but still brings great hardware and exceptional camera performance. And it has two years of software support ahead. 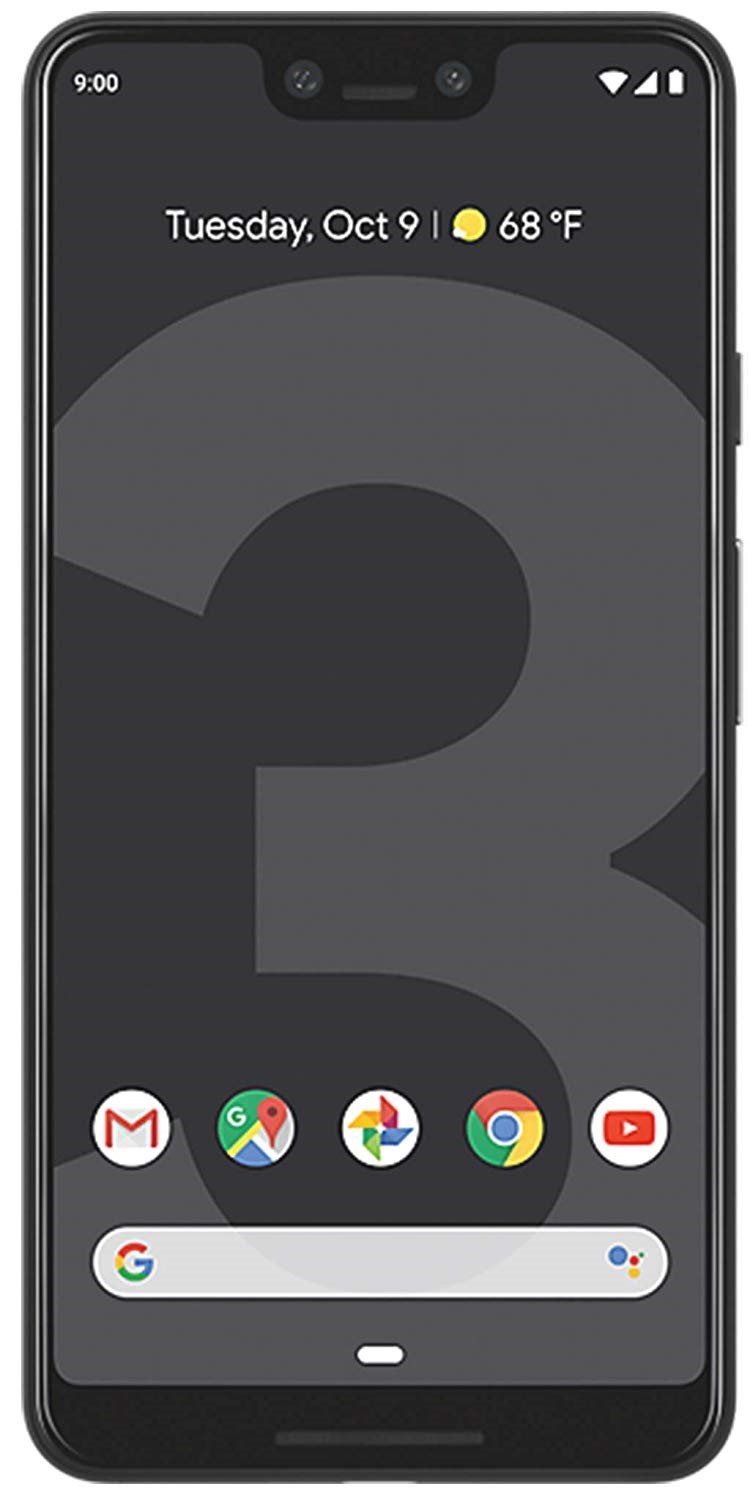 For just $75 more, it’s worth considering the 3 XL for its larger screen and battery. And even at this price, it’s still a great value.