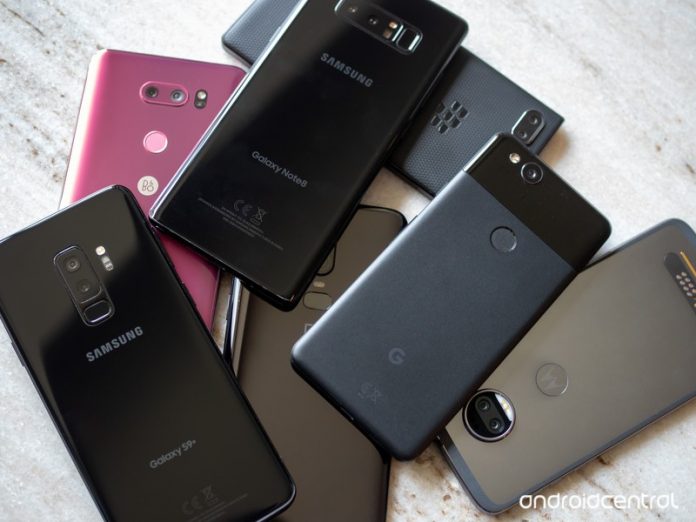 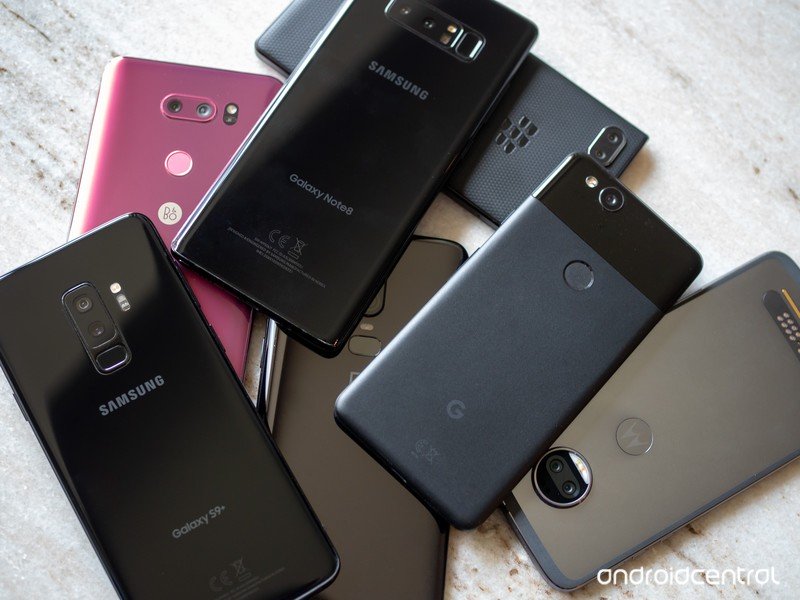 Phones are expensive, but they don’t have to be that expensive.

Everyone wants a high-end phone, but the problem is bringing yourself to actually pay the high prices required for one. Some people are happy to pay retail, but others are looking for a deal — and one of the ways to find discounts is to look for refurbished phones.

Even though we see “refurbished” thrown around a lot, that doesn’t mean it’s necessarily a standardized term. You may often see it used interchangeably with “recertified,” “reconditioned,” or just “open box” or “pre-owned.” No matter the exact word, it generally refers to a product that was manufactured to sell as new, but for whatever reason was returned to the manufacturer — either by a store, reseller or customer — and is now ready to be sold again. They’re sold at a discount, and that’s why people are interested in them.

Unfortunately, it’s hard to know when shopping for a refurbished phone why exactly the phone has made its way to refurbished status or what was done to the phone to then certify that it was refurbished. 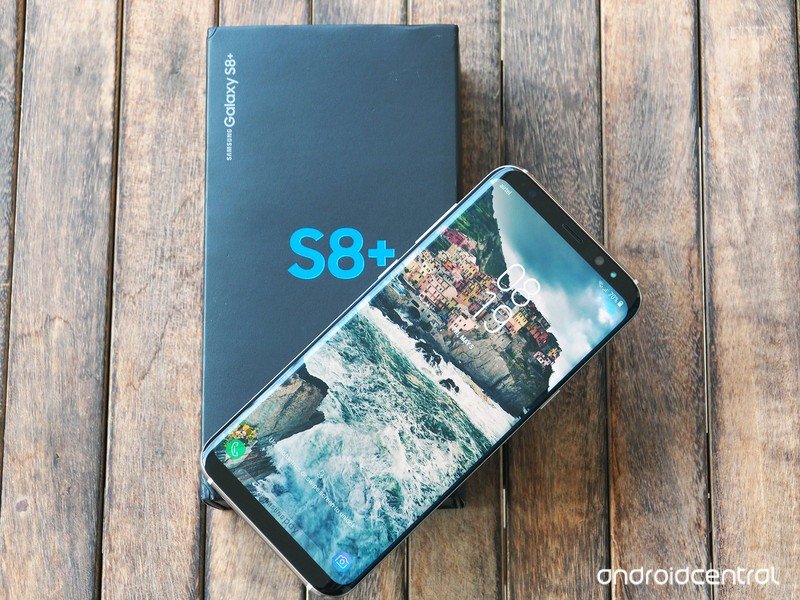 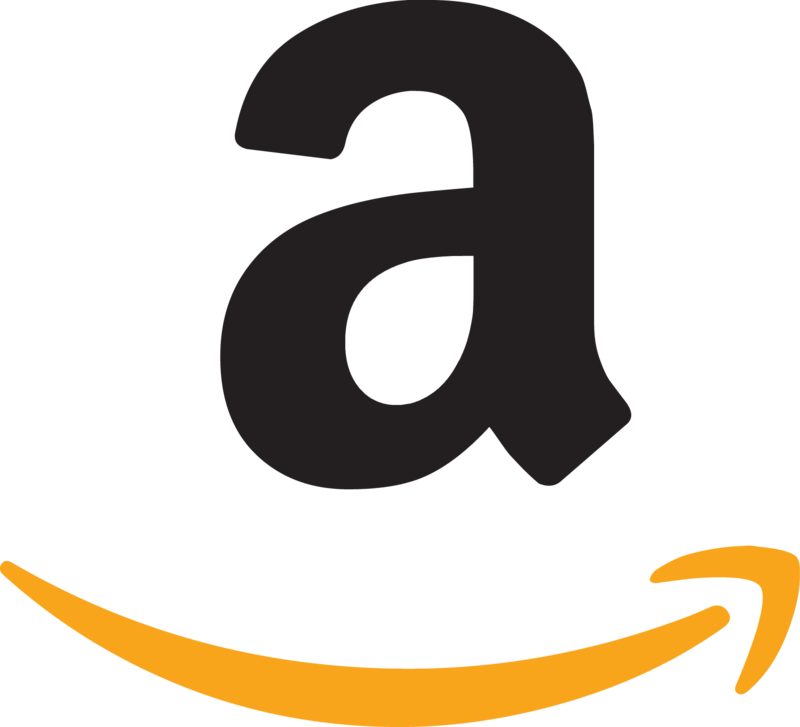 Amazon’s refurbished smartphone section is full of amazing deals. If you don’t need the latest and greatest — or you do and you don’t mind it in refreshed condition — Amazon has an amazing list of refurbished devices.

Do your research, pick the right store and compare prices before buying, and you’re likely to come away with a good phone at a better price than you would ever find on a new-in-box phone. 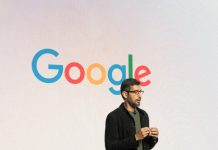 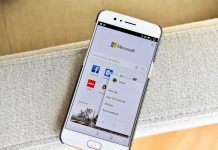 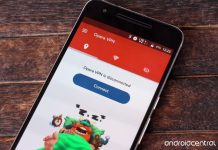 Keep your Amazon account safe by setting up two-factor authentication