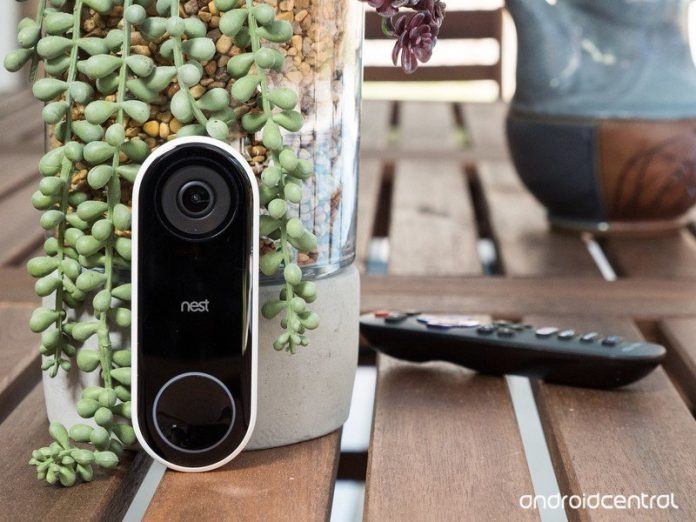 Ding-dong don’t change your doorbell to an annoying sound 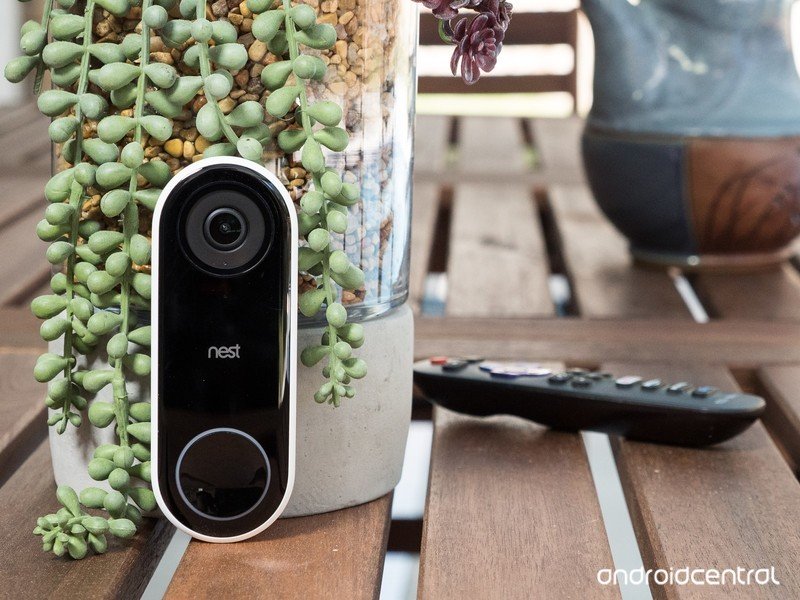 Google Nest Hello doorbell owners who wanted in on the Halloween spooky spirit were haunted by their choice for almost a week after the night ended. Some Google Nest doorbell owners reported to Android Police that they were unable to resume normal operation after the option to change themes disappeared from the Doorbell settings app on both iOS and Android, as well as from the web interface.

Google has already worked out a fix and says that owners will see an update shortly. The company still plans on releasing more theme sounds in the future, though perhaps zealous owners will think twice before committing to turkey gobbles every time someone shows up for dinner.

Frankly, it’s hard to imagine a worse holiday for this to happen. Certainly, Christmas music would be repetitive, but a week of carols in your house is no worse than at the mall, the office, the car, and everywhere else. Perhaps if Valentine’s Day created a moist kiss doorbell that would be more annoying, but spooky noises and screams probably take the cake for worst doorbell option for November.

A cool way to ring a doorbell

The Nest Hello is an outstanding connected doorbell that really shines when paired with other Nest products. Buy one before the holidays for immersive home entry.