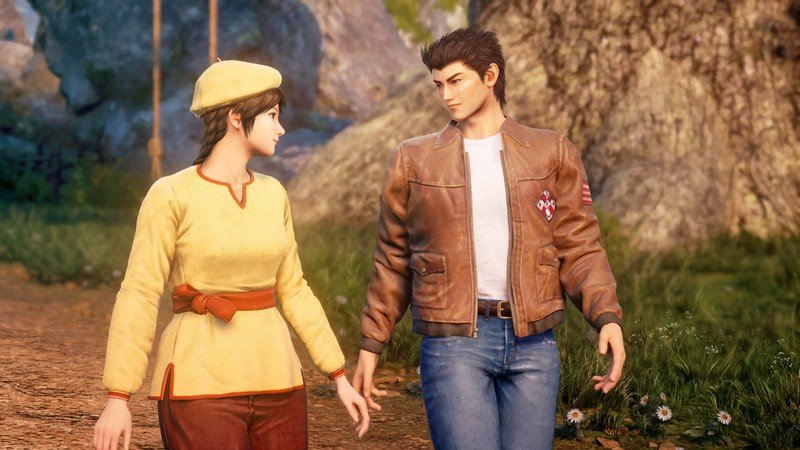 Can anyone believe we’re finally getting Shenmue III?

After being in development hell for over a decade, passionate fans have resurrected Shenmue III through Kickstarter, and it’s finally about to release after 18 long years since Shenmue II. Just goes to show that fan enthusiam — and money — counts for something. Mostly the money.

Ahead of its release on November 19th, Deep Silver has dropped a launch trailer taking us on a trip down memory lane of the iconic series, and giving us a glimpse of what we can look forward to. The trailer references the 18-year wait by stating that “18 years ago the clock stopped,” but “passions never waver.”

If you’re worried about not being caught up on the adventure, Shenmue III will include a “recap digest” movie so you don’t feel lost for not having played the first two games. Game Director Yu Suzuki wants this game to be accessible to everyone, not just longtime fans.

Shenmue is is currently set to launch on PlayStation 4 and PC via the Epic Games Store. Though Deep Silver denies that an Xbox One version is in the works, it’s own website accidentally listed an Xbox One pre-order for the game back in June before being pulled. Nothing is confirmed, but don’t be surprised if you see it on Microsoft’s console sometime in the future. 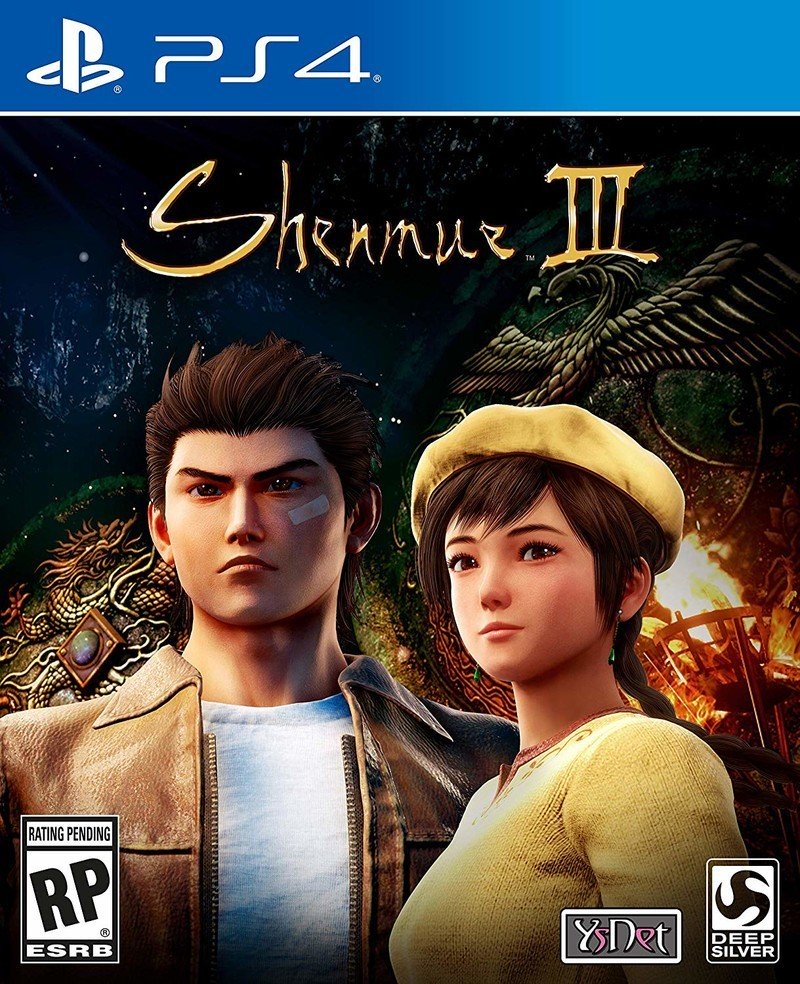 Shenmue III managed to raise over $6 million to get the game created, one of the most backed games in history. Can it live up to the hype? We will have to wait and see.

Facebook
Twitter
Pinterest
WhatsApp
Previous articleEverything you need to know about Chromecast
Next articleIf you need a VPN, take advantage of these great Black Friday deals