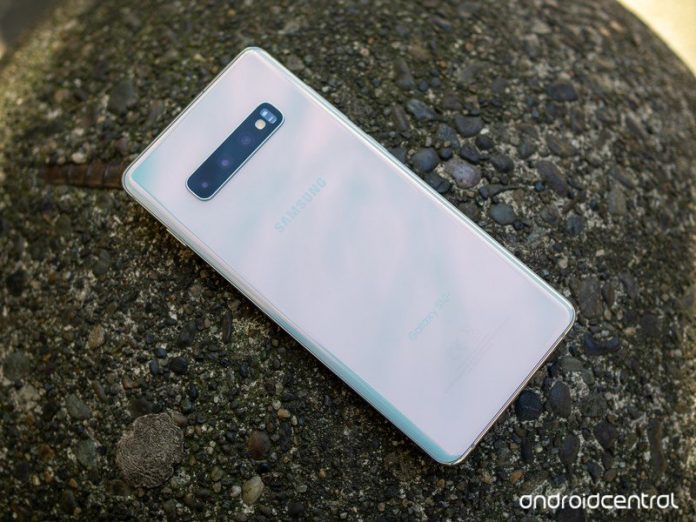 The update isn’t available to download in the U.S. just yet. 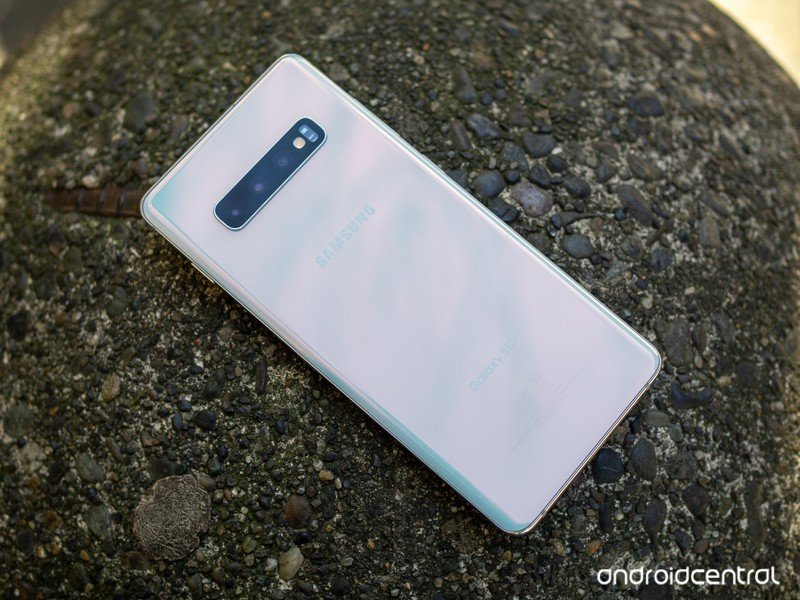 The update is currently available over the air only in Germany but is expected to be available in other countries as well very soon. It is arriving as version G97XXU3ZSK9 and packs quite a few bug fixes. If you have a Galaxy S10, Galaxy S10+, or Galaxy S10e, you can check for the latest update by heading over to Settings > Software update.

The folks over at SamMobile suggest that this could be the last beta build for the Galaxy S10 series, as the list of bug fixes for the latest update isn’t as long as the previous updates. Samsung is also said to have closed the Android 10 beta program in South Korea, which means Samsung will likely push the stable update for the Galaxy S10 before the end of the year. The Galaxy Note 10 series is also expected to get the stable Android 10 update this year.