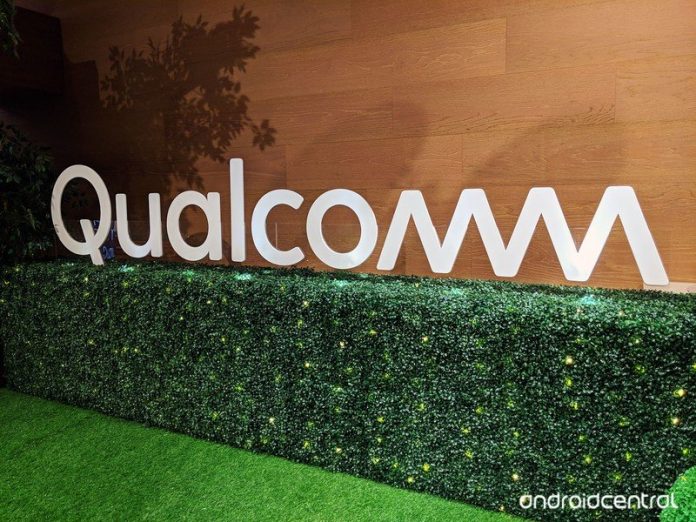 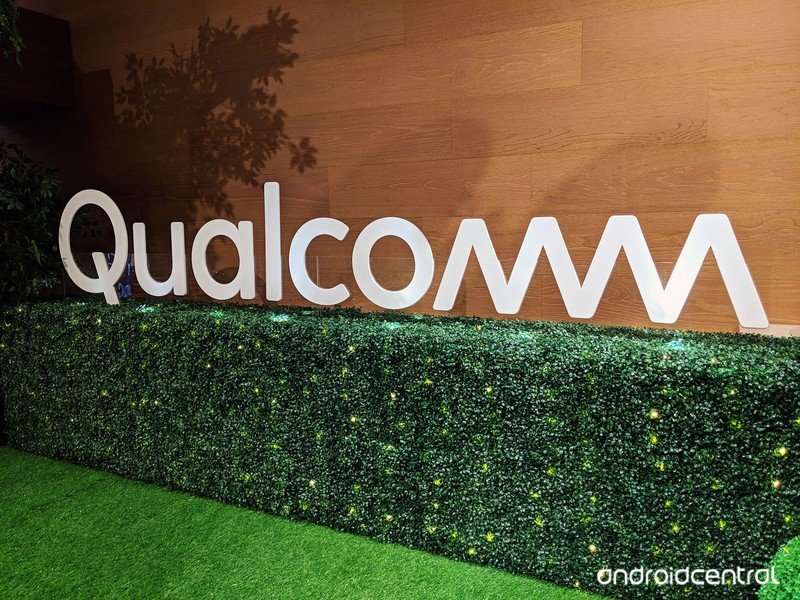 Qualcomm has finally announced the dates for its fourth annual Snapdragon Tech Summit. This year, the event will be held in Maui from December 3 to December 5.

Even though the Snapdragon 865 is set to be made official next month, there is very little information that is currently available regarding the chipset. Rumors suggest that it will be built using Samsung’s 7nm EUV process, so we may see some improvements in terms of power efficiency.

In the performance department, the Snapdragon 865 could offer impressive improvements over its predecessor. The chipset will likely use new custom CPU cores based on the Cortex-A75 architecture from Arm, along with a more powerful Adreno GPU and improved A.I. performance

Similar to the current Snapdragon 855, the Snapdragon 865 is expected to be offered in two versions. While the more affordable version will have support for LTE networks, the more expensive version of the chipset will have an integrated X55 5G modem.

Except for Samsung, which uses Exynos chipsets in the international variants of its flagship phones, we expect the Snapdragon 865 to power pretty much all major Android flagships that will be released in the first half of 2020.

Samsung to terminate its CPU design team in the United States