Home News Is the Nest Wifi Router or the Eero Mesh a better deal?
News

Is the Nest Wifi Router or the Eero Mesh a better deal? 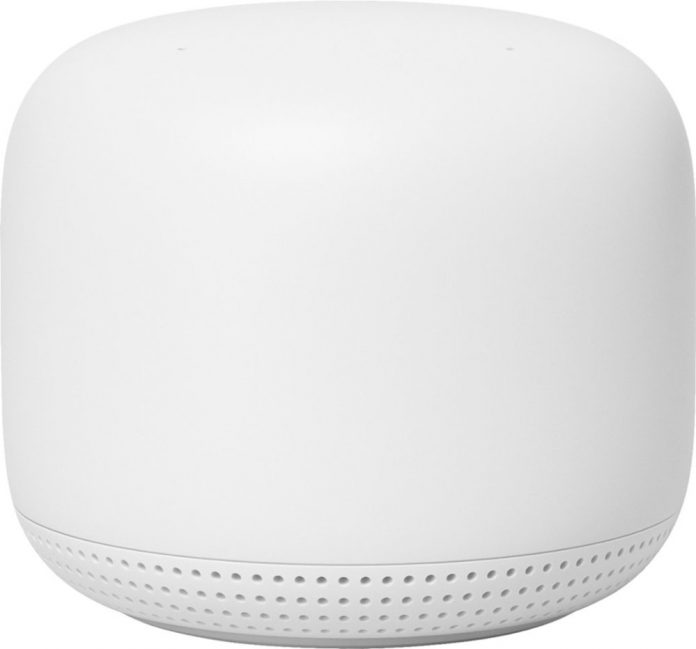 Wins by a landslide 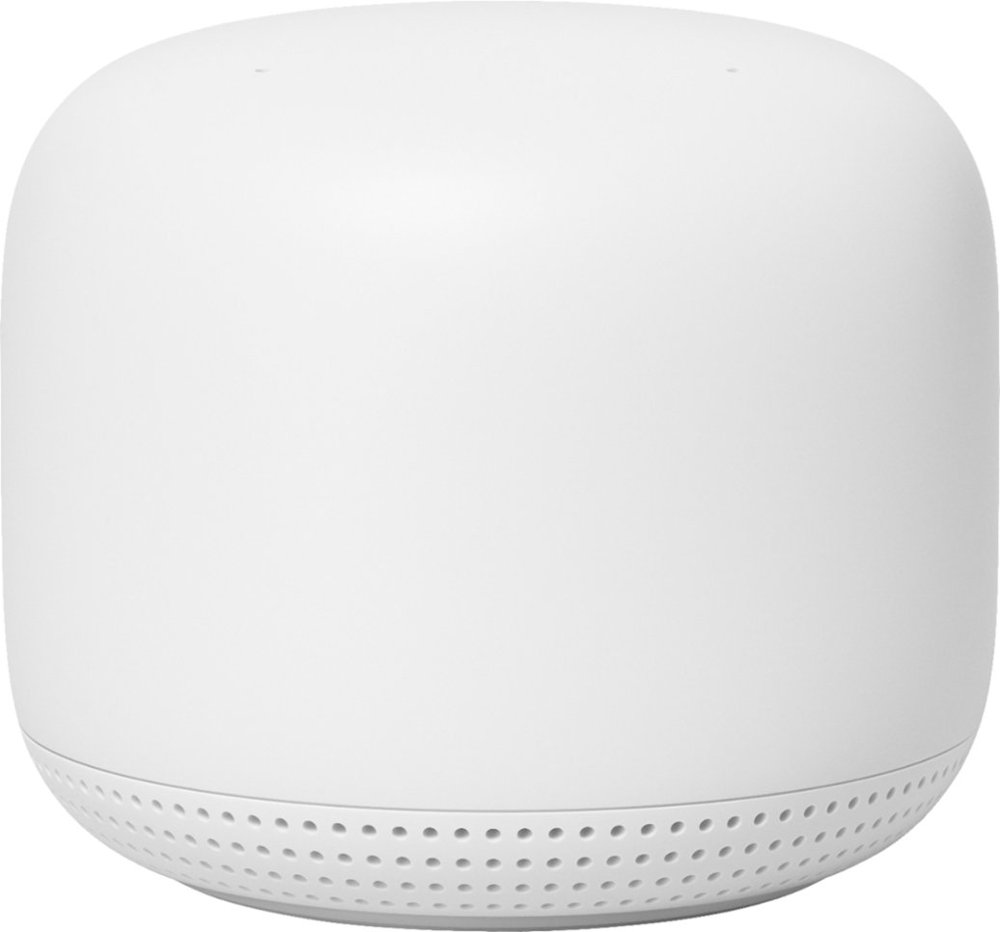 The Nest Wifi Router is a serious heavyweight, with excellent coverage, reliability, and speed. Each router can double as both an endpoint and a network extender, and the purchasable Nest Points even double as Google Assistant-enabled smart speakers. Google’s released a powerful product here, and it’s one that gets our full recommendation.

You get what you pay for 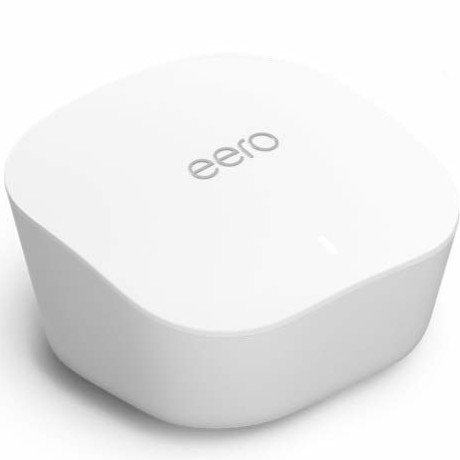 If you’re looking for a bargain, you can probably make do with the Eero router, available for nearly a hundred dollars less than Google’s offering. At the same time, you’re probably better shelling out a little extra for the Nest Wifi Router. And if you really want to stick with Eero, buy the Eero Pro, instead.

From smart lighting to climate control, from home security to kitchen appliances, the diversity and quantity of Internet-connected devices are growing at an exponential rate. And as this smart home technology continues to gain prominence, the need for powerful, reliable mesh networking hardware to support it becomes even greater. Today, we’ll compare products from two of the best-known brands on the market: The Google Nest Wifi Router and the Eero Mesh Router.

It’s not much of a competition, though. Boasting similar specs to the Eero Pro without Tri-band Wi-Fi to give it an edge, the basic Eero Mesh is simply no match for Nest. Google’s hardware is faster, offers better speeds, and covers a larger area, all for only a nominally higher price. 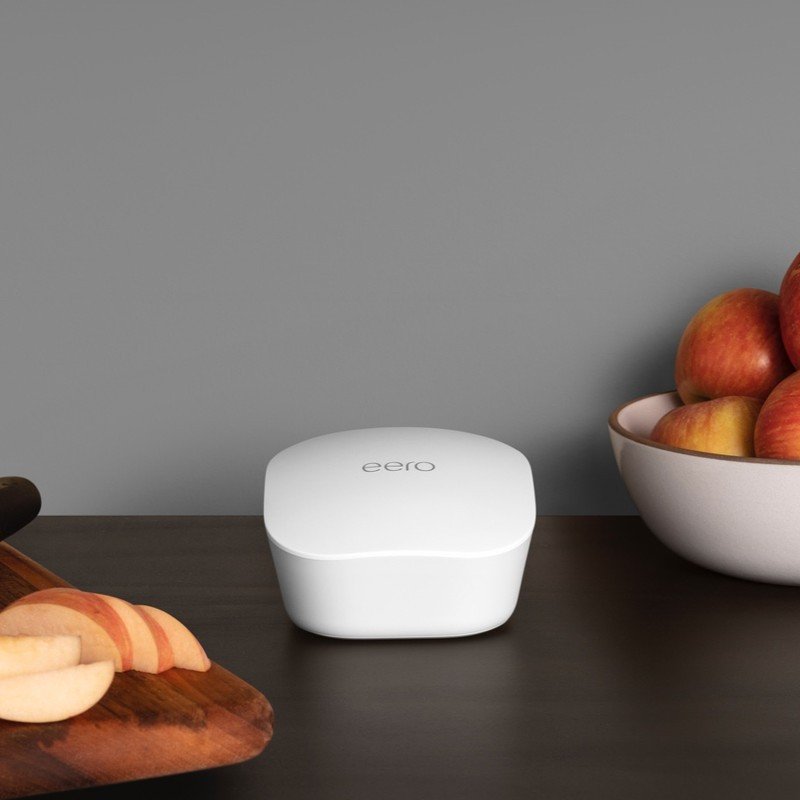 For the sub-$100 category, the Eero Router is actually a pretty good buy. In addition to seamlessly integrating with Amazon Alexa, it offers decent reliability, intelligent routing, and passable network speeds. Springing for Eero also gets you access to a subscription service known as Eero Secure.

Intended to provide users with better privacy and security, Eero Secure unlocks such features as content filtering, SafeSearch, priority technical support, and network-wide ad blocking. The next tier of the subscription, known as Eero Secure Plus, adds accounts for several major security-focused apps and services, including 1Password, Malwarebytes Anti-Malware, and encrypt.me VPN. It’s great if you’re looking for a secure mesh network on a budget.

Finally, as with all Eero’s products, Eero Mesh has built-in compatibility with Amazon’s Alexa voice assistant. If you’re big on Amazon and its products, that could be a draw for you. On the other hand, if you’ve already got anything from Google in your house, it’s not going to sway your decision.

These advantages ultimately pale in comparison to what Nest brings to the table, as well.

If you use any Nest or Google WiFi products, the Nest Wifi Router is a no-brainer. Combine it with Nest Points, and you can even expand your voice-controlled smart home along with your network. Each Point doubles as a Google Assistant-enabled smart speaker. Speaking of Points, they are perhaps the best way to drive home the large gulf in specs between the Eero Router and the Nest Wifi Router.

The Points don’t offer great specs compared to the Nest Wifi Router. Compared to the Eero Router, they’re actually more powerful, offering better coverage and faster speeds. Eero’s Beacon expanders are in a similar boat. They’re both pricier and beefier than the base Router. 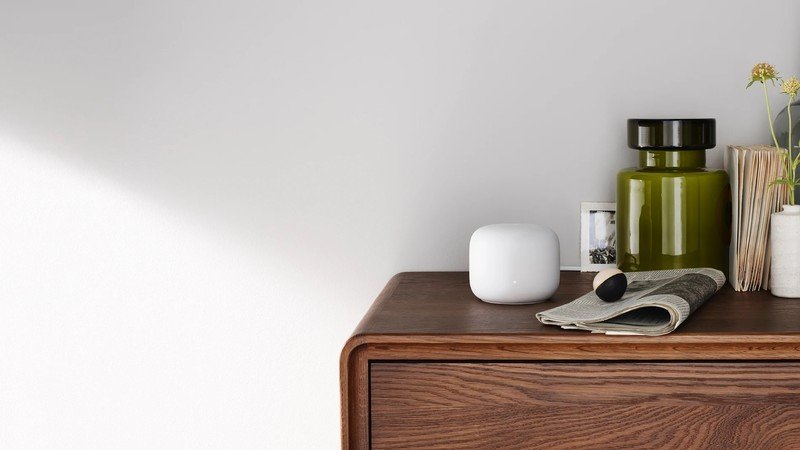 There’s no other way to say it – the Nest Wifi Router is simply a different class of hardware compared to the Eero Mesh Router. It’s got better coverage, faster speeds, better on-board security (WPA3 vs. WPA2), and better support for multiple devices. It’s also backward compatible with Google Wifi and works seamlessly with Google Assistant.

The Eero Mesh Router isn’t a bad product for its cost. But if you have the money for it, we recommend purchasing the Nest Wifi Router. It’s simply a better product all-round.

It’s powerful, it’s intuitive, it’s fast, and it’s secure. You can’t ask for much more from your networking hardware. And compared to the Eero Mesh Router, the Nest Wifi Router is simply the superior product.

Security on a budget

If you’re looking for decent, secure mesh networking hardware, the Eero Mesh Router is a decent choice, offering good specs and coverage for its price point. That said, if money is no object, the Nest Wifi Router is a better choice. It’s superior in just about every regard.

Facebook
Twitter
Pinterest
WhatsApp
Previous articleBluetooth sucks, but it was still good enough to kill the headphone jack
Next articleRealme 5s with a 48MP quad-camera setup will debut in India on November 20