How to eject a disc from your PlayStation 4 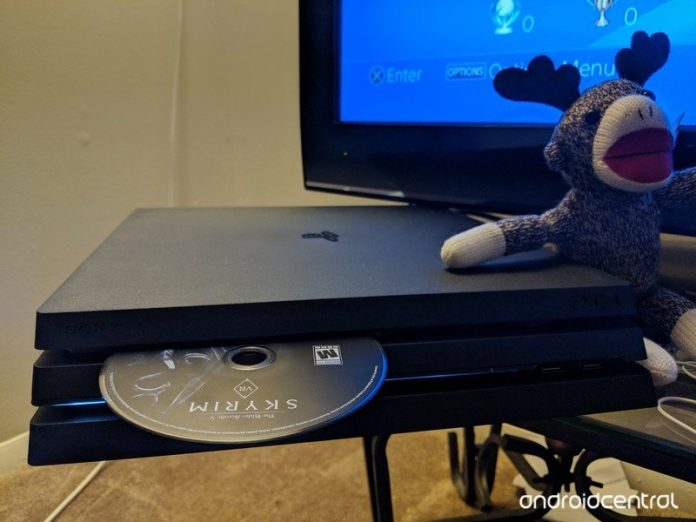 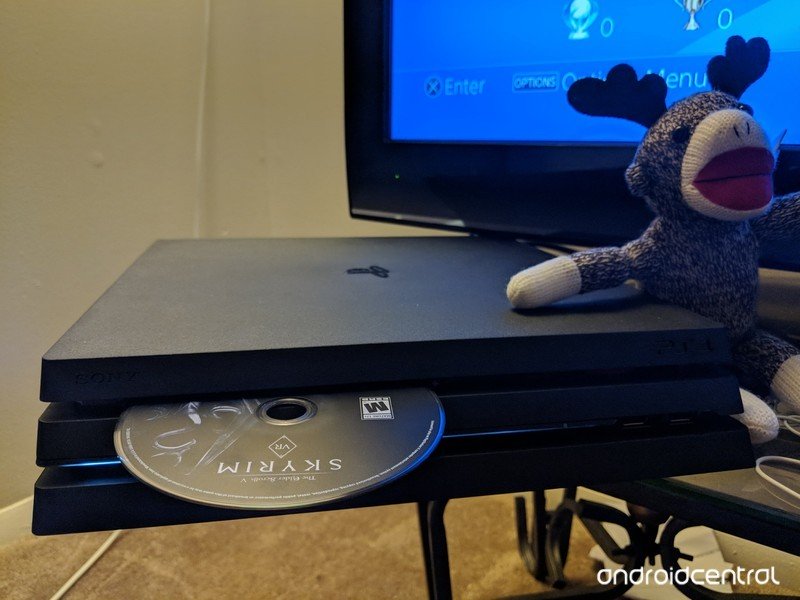 You may be surprised to hear that there are a multitude of ways you can eject a disc from your PlayStation 4. Whether you’re simply looking for the incredibly tiny button on the front panel or need to tighten its manual eject screw if your game is stuck, you have a few options to choose from.

How to tighten the manual eject screw

No matter what model console you’re playing on, be it the original PS4, the PS4 Slim, or a PS4 Pro, each has a manual eject screw associated with the disc drive should problems arise and your disc gets stuck. Sony thankfully has diagrams showing exactly how to tighten this screw, which conveniently also tends to solve the issue of your PS4 not accepting a disc to begin with.

Like the above steps, start by removing the HDD cover bay. Using your fingers as leverage, apply even pressure near the seam to slide the top panel away. (The panel should move about 7mm and a click will be heard).

You’ll now need to partially remove the HDD itself. You’ll see a screw with the PlayStation symbols. Simply unscrew this counter-clockwise so you can move the HDD out of the way.

If you bought a PS4 from late 2016 until today, you’ll probably either have the PS4 Slim or PS4 Pro, which are quite easy to tell apart. This is the easiest out of the batch to tighten.

That’s all there is to it!

Physical buttons to eject the disc

The first thing you notice when you open your brand new shiny PlayStation 4 is how tiny the buttons on the front are. Don’t even get me started on how they just about blend in with the machine while they’re at it. Well, if you’ve found yourself confused by which button is the power and which is the disc ejector, look no further.

Every PlayStation console has a different set-up for where the power button is compared to the disc ejection button. Here are the examples of where the buttons are for each! Be sure to get your reading glasses on, they’re pretty small.

Disc ejection from an in-menu selection

When the disc is inserted in your PlayStation, hover over the option to play and select the Options button.
Select Eject from the menu that pops up.

For those hard to reach areas

As much as we’d love for technology to always work, that simply isn’t the case. When your favorite game gets stuck in your PS4, you may need to grab a Philips Head screwdriver and use the console’s manual eject screw.