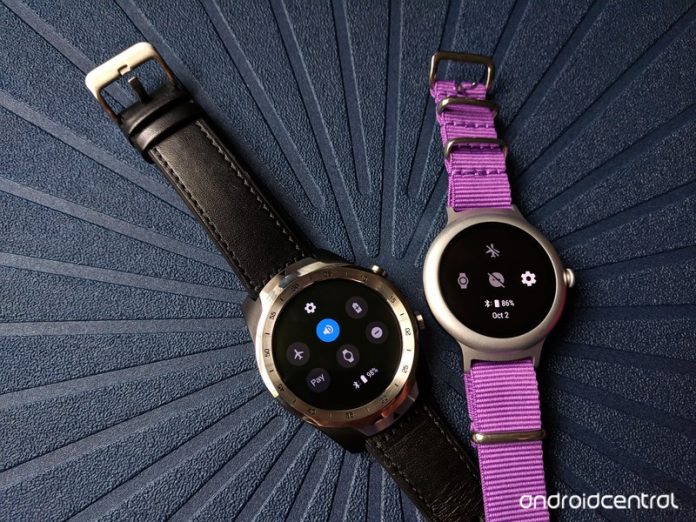 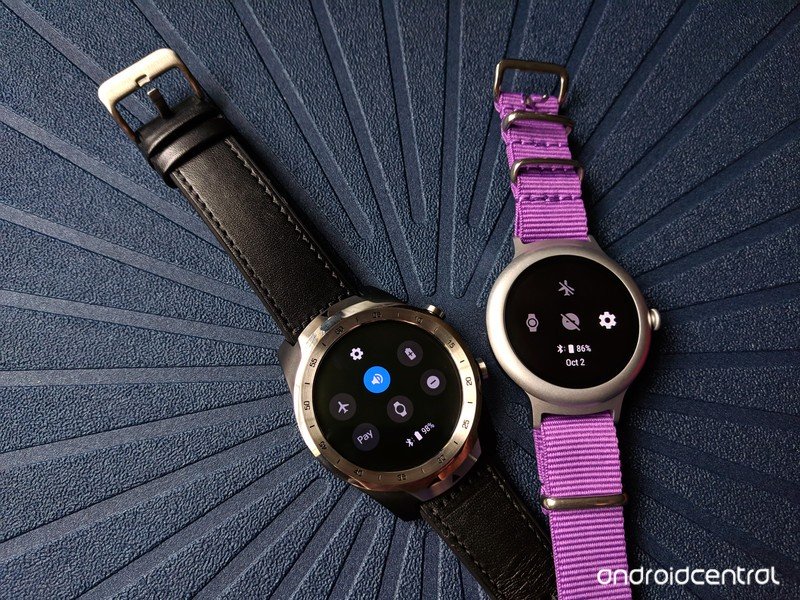 As part of its efforts to improve the Wear OS platform, Google has released a new Play Store update with a revamped UI design. A number of users on Reddit claim to have received it already, so it looks like the update is widely rolling out to several Wear OS devices. Some of the Wear OS smartwatches that are receiving this update currently include the Mobvoi TicWatch Pro 4G, Fossil Sport, and Misfit Vapor 2.

While the Play Store hasn’t been completely redesigned, Google has made a few significant changes to make it more intuitive than before. Google has gotten rid of the top drawer and moved those options to the bottom of the main page. There are now new buttons for My Apps, Accounts, and Settings. Another notable change is that a new “Apps on your phone” section has been added to the top of the Play Store main page. The “My Apps” screen, on the other hand, has been renamed to “Apps on your watch.”

While the “redesign” has made the Play Store on Wear OS marginally better, it still doesn’t change the fact that app selection on Google’s wearable platform isn’t great. Google will have to put in a lot more effort to catch up with rivals like Apple in the wearable space.

With Fitbit in tow, Google still has years of work to catch up in the fitness wearable world