Home News From the Editor's Desk: Cake, icing and the Google Pixel 5
News

From the Editor’s Desk: Cake, icing and the Google Pixel 5 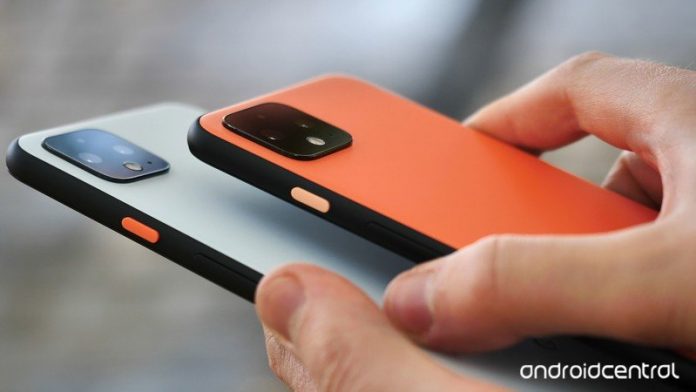 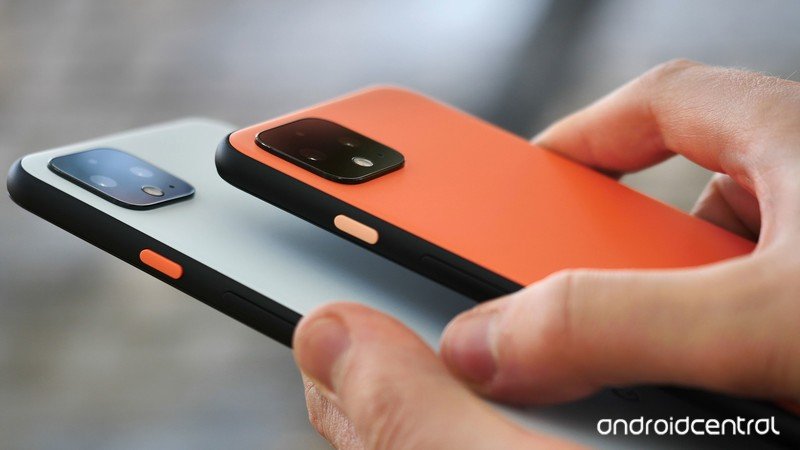 If phone hardware is going to become more than a hobby project for Google, things need to change.

Three years on from the launch of the first Pixel phone, I’m lukewarm on the future of the series. That’s not because they’re bad products — at least outside of a couple of misjudged forays into tablet hardware that I’ll gladly sweep under the rug for the purposes of this editorial. On the phone side, Google continues to excel in imaging, for instance, which is one of the major areas of competition right now. Its Android software experience, too, is among the best.

Rather, my Pixel enthusiasm is waning because of a pattern of obvious blunders that have afflicted almost every generation of Pixel, and which shows no sign of letting up.

Or to put it another way: Year after year, Google makes excellent icing but half-asses the cake.

Pixel phones have always been flawed, and their flaws have almost always been obvious and often rooted in hardware. The first Pixels? No water resistance and an anaemic 32GB of base storage. Second-gen? Giant bezels on the Pixel 2 and a lousy screen for the 2 XL. Pixel 3? Memory management issues that persist to this day, especially on the XL, and crap battery life in the smaller model.

And this year’s Pixels carry over the previous generation’s battery issues, while taking up valuable internal real estate and hardware budget with the tech-demo Motion Sense feature, and also lagging behind competitors in terms of charging speeds and storage capacities. Meanwhile, the screens manage neither the fluidity of OnePlus’s 90Hz offerings nor the brightness of Samsung’s top-end 60Hz panels.

Google’s counter-argument might be that hardware itself is secondary to the mission of the Pixel brand. The Pixel 3, with its single camera, still managed excellent portrait shots. And the Pixel 4, with its mere 2X optical zoom, still produces great computational zoom shots at around 4-5X.

Hardware shouldn’t be used as a crutch. Contrariwise, you could rightly argue against the vanity specs that dominate some manufacturers’ product lineups. 12GB of RAM is probably silly and unnecessary in 2019, as is cramming in extra camera modules of dubious value just so you can boast of a quad- or penta-lens array. (Looking at you, 2MP dedicated macro cameras.)

But there’s a difference between avoiding hardware-crutchery and thinking you can sidestep a well-rounded spec sheet through software trickery. Year after year, Google has found itself on the wrong side of that balance. The kind of hardware situation we see in current Pixel phones is just as much of a crutch.

Google is trying to play by Apple’s rules with the Pixel line, but it’s not working.

I’ve written before about how Google seems to think the normal rules of Android phone hardware don’t apply to it. In essence, it’s emulating the attitude of Apple — don’t think too much about what’s on the inside; our phone is greater than the sum of its parts. But Google is not Apple. Though it enjoys a close relationship with Qualcomm, it doesn’t manufacture its own SoCs. It also lacks the scale of Apple’s iPhone operation, and the supply chain benefits that affords.

So when Google sells a phone with a 2,800mAh battery — surprise — it has lousy battery life.

And when Google puts 4GB of RAM into an Android phone in 2018, people can’t play music and take photos at the same time.

You might think that Pixel phones’ relatively conservative specs might just come down to budgetary concerns — after all, these things have to turn a profit. And I could get onboard with that, were it not for the disproportionate millions Google pours into marketing these things.

Google’s ads, of course, highlight all the genuinely amazing things its latest phones can do. I’m in awe of the astrophotography mode, and the other low-light processing improvements in the Pixel 4. But the irony, as pundits have pointed out, is that you’ll be very lucky to have a Pixel 4 make it that late into the night unless you have an early-evening recharge available.

Similarly, those battery concerns are a large part of why the Pixel 4 only sparingly ramps up to its full 90Hz refresh rate — noticeably less often than OnePlus’s phones — and why its screen brightness is artificially limited.

And then there’s Motion Sense. The radar-based gesture system makes for a great party trick, but otherwise is mostly useless. It works in a handful of apps, and Google has made vague noises about opening up the API, but nothing concrete has happened yet. This is a hardware decision with huge consequences for the design of the phone, the other hardware which can be included in it, and perhaps most important of all, the countries in which it can be sold. Even if Motion Sense worked perfectly and was seamlessly integrated into all major Android apps, that’d still be one hell of a trade-off.

But the cake is still half-assed. Google is making a flagship Android phone, and in 2019 a flagship Android phone with 6GB of RAM and 64GB storage doesn’t cut it. The battery life these phones provide doesn’t cut it, and the many compromises required for Motion Sense are not worth it. Google also finds itself behind the industry curve with its lack of ultrawide camera support, and slow wired charging.

And when Apple, the company Google seems so keen to emulate, is comfortably offering multi-day longevity in the iPhone 11 Pro Max, just scraping by a day on a Pixel 4 XL leaves customers feeling short-changed.

If selling phones is going to become more than a hobby project for Google, it needs to address the fundamentals of its products — the cake, not the icing. Don’t try to make an iPhone, because if you follow Apple’s iPhone recipe with Android ingredients, you end up with a pretty lousy cake.

The good news for anyone looking ahead to the Pixel 5 is that Google’s smartphone hardware woes are at least pretty plain to see and, if the will is there, easy to solve.

Other odds and ends:

That’s it for a semi-working Sunday. Catch you for one more Editor’s Desk before the new year!