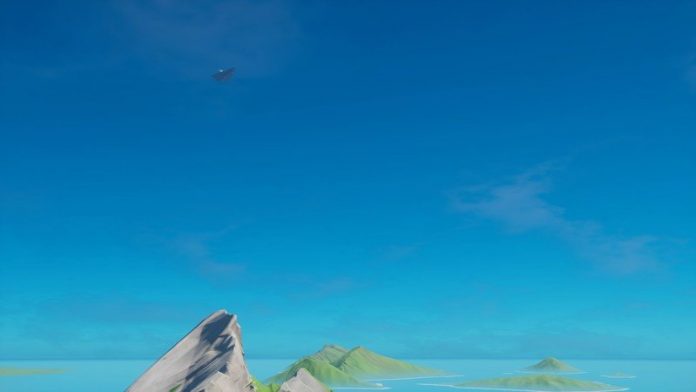 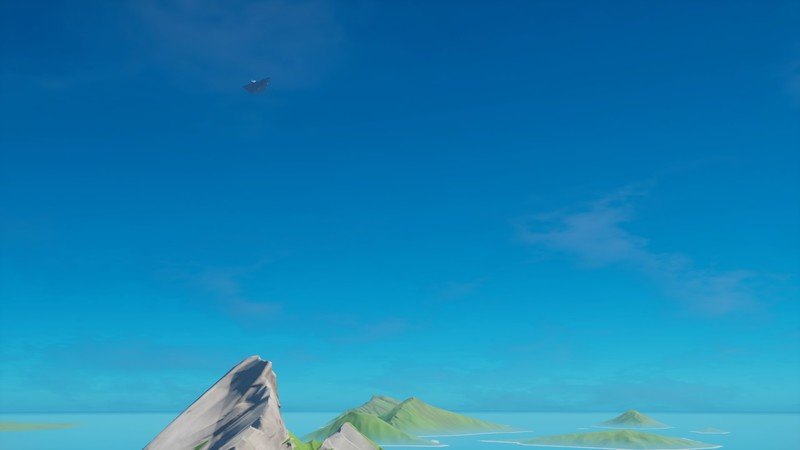 Is a Star Wars crossover on the horizon?

The world of Fortnite may soon be getting another movie crossover, as shortly after the launch of Star Wars Jedi: Fallen Order, a Star Destroyer from the iconic film series appeared in the skies over Fortnite.

Players began to notice the ship sitting just on the horizon of the map around the same time that the Star Wars game launched worldwide. While this usually might signify a crossover event of some sorts, the explanation for the Star Destroyer showing up was revealed pretty quickly, thanks to Epic. Taking to social media, Epic announced that Star Wars Jedi: Fallen Order is also available on the Epic Games Store, and that anyone who picks up the game there gets a free Stormtrooper cosmetic item for Fortnite. A brief video was even shared, showing a handful of Stormtroopers spotting some of the goofier characters from Fortnite.

The Imperial army has arrived.The Imperial Stormtrooper is scouting the Island. Grab him in the Item Shop now! pic.twitter.com/SKhZJ4Orcz

For those not looking to pick up the game, the Stormtrooper skin is still available in the Fortnite item shop if you do want to live out your fantasy of getting victory royales in Star Wars attire. It’s unknown whether or not any other events may be happening, but Fortnite has had much wilder crossover events in the past, so it wouldn’t be too shocking to see some sort of Star Wars modes occur down the line.

Related: Check out Fortnite’s full list of ‘Hide and Seek’ missions
Related: How to find the hidden ‘I’ in Hide and Seek Loading Screen