Does Disney+ allow you to watch movies offline? 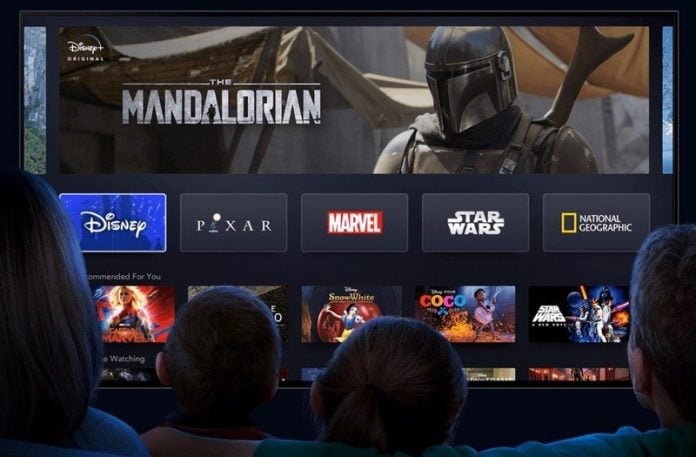 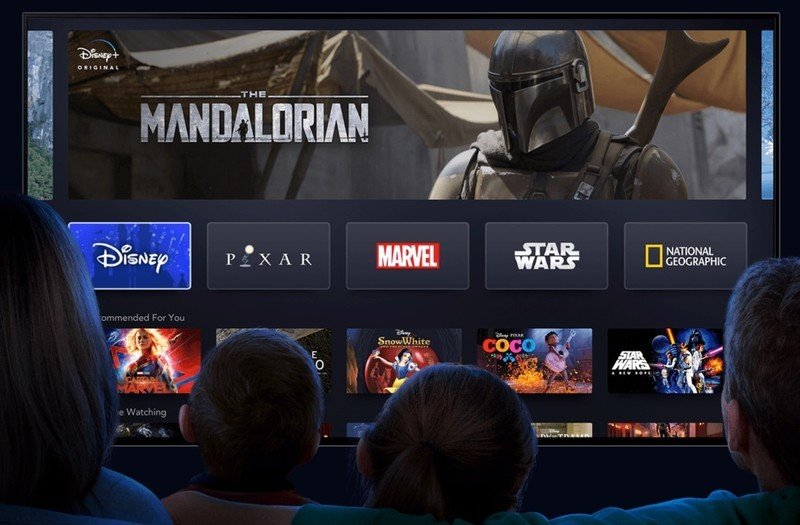 Best answer: Yes. Disney+ allows you to download movies and shows for offline viewing on the Android and iOS app. You’re able to download videos on up to ten devices per account, and videos will stay on your phone for as long as you’re a paying subscriber and the videos are available on Disney+.

Disney+ lets you watch whatever, whenever

For as much as we do online, there are plenty of things we want to be able to do offline. Because connections on your commute can be spotty. Or maybe you’re traveling. Or maybe you just want to mooch someone else’s internet connection and watch things on the cheap when you’re at home so you don’t hit your own data cap.

And to that end, Disney+ says you’ll be able to “download your favorites to watch where you want, when you want.”

Here we go… #DisneyPlus will allow downloading, so all content from the service can be accessed offline!

Disney+ allows you to download videos on up to ten devices per account, and “all content” should be available for download. While ten devices should be more than enough for most folks, with up to 7 profiles on an account, you could hit that cap if some family members are downloading videos on their phone and their tablet, so be careful if you’re sharing your account with the whole .

There’s been some misconstrued words surrounding just how long downloaded videos will stay on your phone, because that’s what happens when you take a CEO’s ramblings on technical details at face value. Videos will be available for download so long as they’re available for streaming on Disney+, so if a show gets pulled from Disney+ for some reason — something I do not see happening often if at all given that the dreaded Disney Vault strategy gets put out to pasture with the launch of Disney+ — then that show would no longer be available for download.

Get your Disney fix even when you’re off the grid.

Pretty much every Disney film, show and cartoon short you could imagine is on Disney+ — plus content from National Geographic, Marvel, Fox, and Lucasfilm — and when your travels take you away from Wi-Fi, you can still watch your favorite movies and shows by downloading them for offline playback.