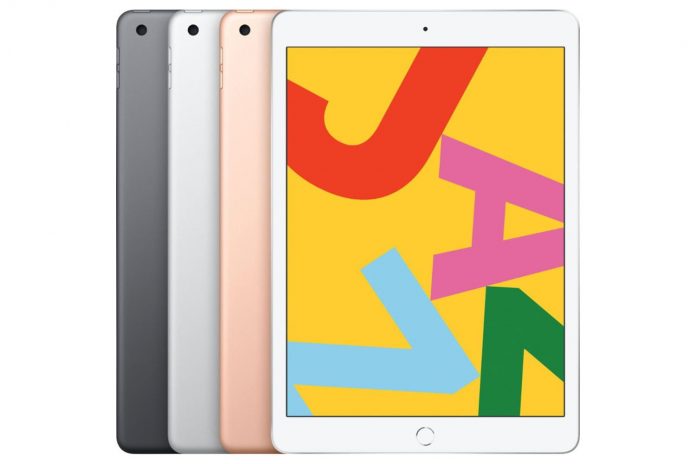 Black Friday sales are officially in in full swing, especially from retail giants like Best Buy. The massive shopping event has always been a great opportunity to snag deals on electronics from top brands, and this year is no different. Best Buy, for instance, has discounted some of the best tablets on the market, including the latest Apple iPad and Microsoft Surface Pro, by up to $360 for Black Friday doorbusters.

A pioneer of the tablet market, the iPad has remained king of the space it has carved out between smartphones and laptop computers. But it’s not alone. Microsoft has refused to stand pat and developed the impressive Surface Pro tablets to compete with Apple. Deciding which one is right for you likely comes down to your operating system preference. If you’re already locked into to the iOS ecosystem with an iPhone, MacBook, or Apple Watch, then an iPad tablet would make the most sense for you. As for everyone else, it’s a toss-up between and iPad and Surface. Below are the best deals on iPads and Surface Pros from Best Buy, with discounts ranging from $80 to $360 off.

Best Buy is discounting the three latest iPad models of various configurations from $80 to $150 off. As a bonus, each comes equipped with one year of Apple TV+ for those looking to use the new tablet for binge-watching on long commutes.

Best Buy is also discounting the three latest Surface Pro and Go models of various configurations. The price cuts range between $180 and $360 off. Each option includes a Surface Pro Type Cover that creates the full keyboard experience so your tablet can act more like a laptop when you want it to.

Amazon, Walmart, and Best Buy are all offering the online Black Friday deals a day early and we’ll continue to work hard to gather the best of those sweet savings into one convenient location. 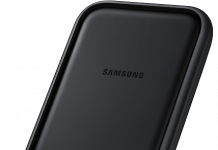