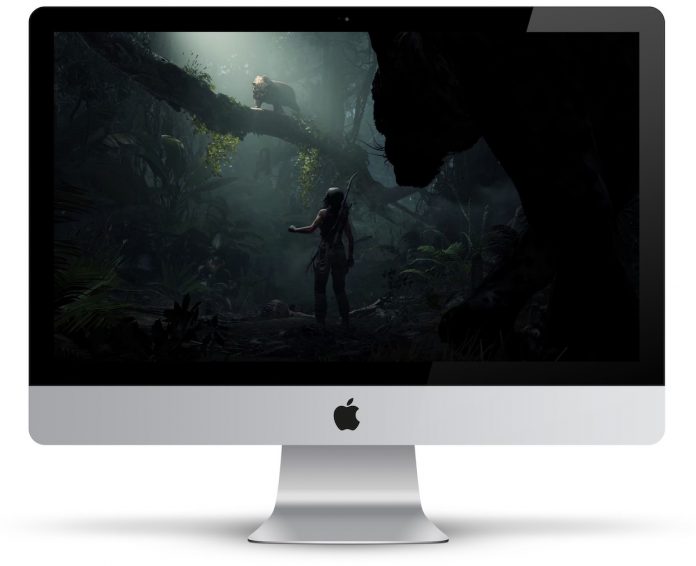 Nearly one year after Feral Interactive announced that “Shadow of the Tomb Raider” would be coming to macOS sometime in 2019, the company today provided a launch date for the game: November 5. On this date, the game will also launch on Linux.

Feral’s port of the game for macOS is the Definitive Edition, including all seven DLC challenge tombs, along with all downloadable weapons, outfits, and skills. Otherwise, the base game will be the same seen within the original release of Shadow of the Tomb Raider, which first launched on consoles in September 2018.

Shadow of the Tomb Raider is the third game in the rebooted series, following Tomb Raider and Rise of the Tomb Raider, telling the story of Lara Croft’s quest to prevent the Mayan apocalypse. The game primarily takes place in Central and South America, including areas like Cozumel and the Amazon, all on Lara’s quest to discover the hidden city of Paititi.

Shadow of the Tomb Raider will be priced at $59.99 on Feral’s store when it launches on November 5.