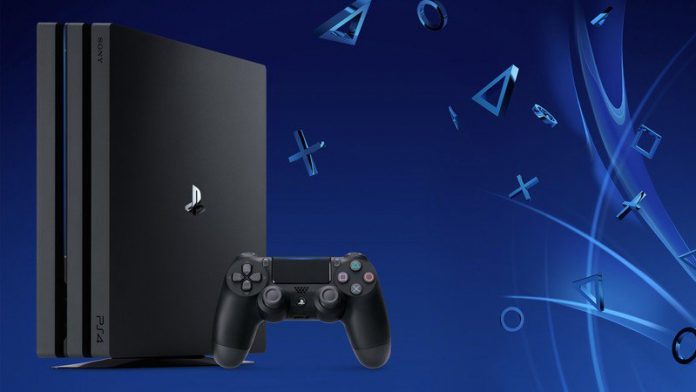 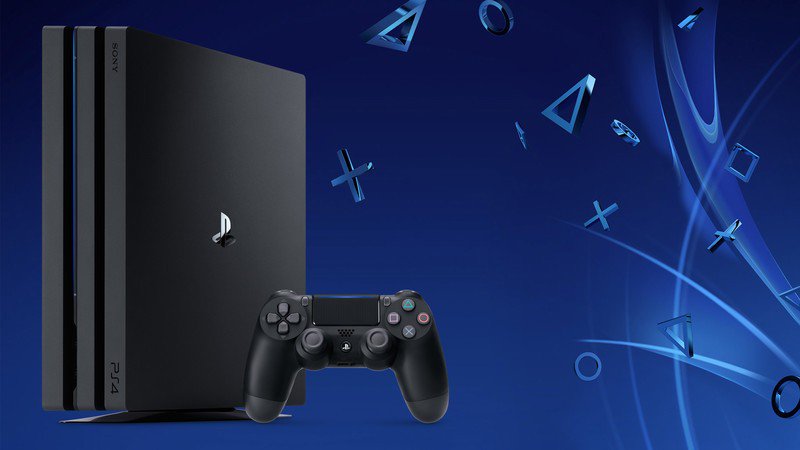 While development on the PlayStation 4’s successor has likely been going on for years, Sony has officially confirmed that it’s in the works. Here’s everything we know about it so far.

According to a report from the Financial Times, sources familiar with Sony’s plans have stated that the future console “might not represent a major departure from the PS4, and that the fundamental architecture would be similar.” Mark Cerny went on to confirm as much in his interview with Wired.

The, now confirmed, devkit design resembles that of the Roman numeral for 5, but odds are the final product that ships to consumers will look much different.

PlayStation’s Mark Cerny spoke exclusively with Wired to detail what fans can expect from the upcoming next-generation console.

Cerny is, of course, the lead architect on the PS4, so it makes sense that he would lead the design of the PS5. According to him, the CPU will be based on AMD’s third-generation Ryzen line, with eight cores of the new 7nm Zen 2 microarchitecture. It will also apparently include a custom unit for 3D audio. The GPU, which is a custom variant of Radeon’s Navi family, will support ray tracing, and this is a huge win for Sony. Ray tracing is a rendering technique that models how light travels and interacts with virtual objects. Wired notes that this is something Hollywood employs in big-budget movies, but it has not made its way to any video games consoles yet.

The crème de la crème is that the PS5 will come packed with an SSD as opposed to an HDD. SSDs are historically more powerful, faster, and make for a much better gaming experience. Cerny demonstrated what took 15 seconds to fast travel in Spider-Man on PS4 took only 0.8 seconds on a next-gen devkit. It will even support 8K graphics, though most people will likely have TVs that only deliver up to 4K resolution.

Both console lead architect Mark Cerny and PlayStation CEO Jim Ryan have stated that the next PlayStation will be backward compatible. Ryan even went so far as to see that the company plans to offer cross-generational play, where players can start a game on PS4, pick up where they left off on PS5, and hop back to PS4 if they wish.

The Xbox One already has remarkable backward compatibility support, and it’s something that PlayStation fans have been asking Sony for the past few years. If Sony wants to stay relevant, it’s certainly the type of technology the company wants to invest in. It is unclear is Sony has a plan in place that allows players to access their digital PS4 library on PS5.

A patent has also led people to believe that the next PlayStation may offer backward compatibility with PS3, PS2, and even original PlayStation games. The patent appears to be for an emulation software that would allow the PS5 to mimic older consoles through the use of multiple processors.

Wired broke that the next-generation PlayStation controller, or at least the current design being used with its devkit, looks like a DualShock 4 controller, through Mark Cerny would not reveal if it was called the DualShock 5, stating “it doesn’t have a name yet.” It features haptic feedback technology and adaptive triggers.

Mark Cerny has also said, “VR is very important to us and that the current PSVR headset is compatible with the new console.”

Again, we don’t know for sure, but it’s safe to say likely over $400 given the technology that may be utilized and the prices of previous hardware.

The PlayStation 5 will release Holiday 2020. This coincides with the release of Microsoft’s next Xbox console, Project Scarlett.