Home News Outriders: What is it, when is it and how do we get...
News

Outriders: What is it, when is it and how do we get it? 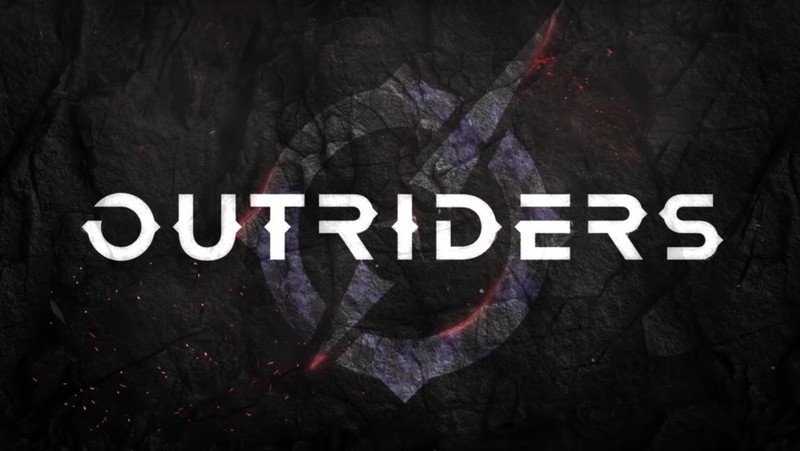 The developers behind Bulletstorm are back with a new IP.

From the publishing team of Square Enix and the studio People Can Fly comes a new game, Outriders. It’s listed as a one to three player, “drop-in-drop-out co-op shooter set in an original, dark and desperate sci-fi universe.” We haven’t been give a lot of information about this game just yet, but here is what we know so far. 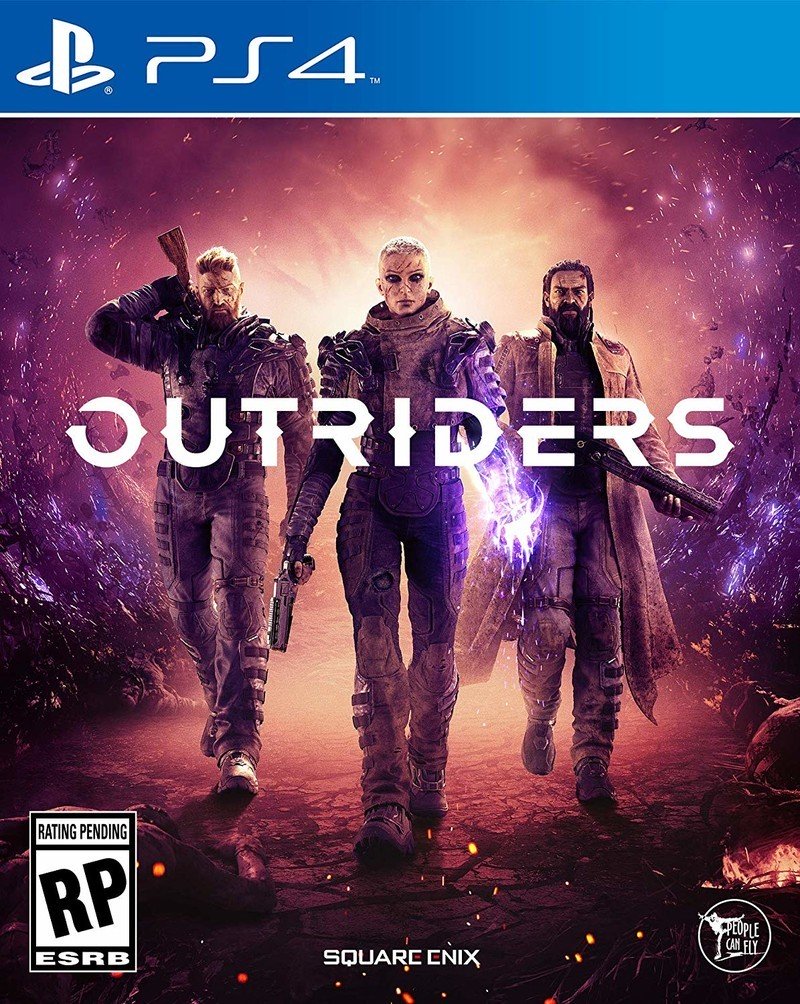 Outriders was officially unveiled at E3 2019 with a teaser trailer that certainly fits the ‘dark and desperate’ descriptors used to describe the game.

With the announcement trailer having only just come out and no gameplay to be seen yet we can only go on People Can Fly’s history of shooter based games. Coming from a studio with solid shooter gameplay like Gears of War under their belt, there are big hopes for Outriders.

As stated by the Co-Heads of Studio, Square Enix External Studios, Jon Brooke, “Outriders is a very exciting project for us at Square Enix External Studios. We’re focusing on giving players a true AAA co-op shooter with a deep feature set and strong narrative. The team at People Can Fly really know how to make gunplay feel tight and powerful and we can’t wait to show you more later this winter.”

And his counterpart, Lee Singleton said, “People Can Fly is the perfect partner for us to create a game like Outriders. They have a great history of creating high-quality shooters, plus an unmatched level of experience and expertise in the Unreal game engine, unrivaled in the gaming industry.”

It’s clear that these companies have big plans in the works as People Can Fly has expanded to over 200 developers working in four different international studios to bring us this title. 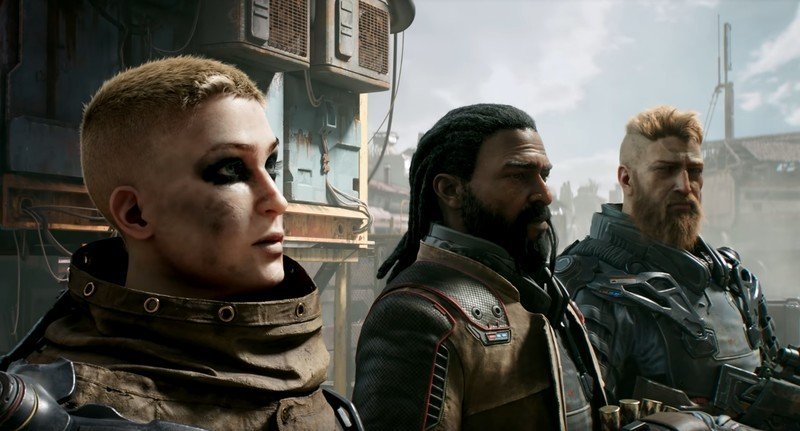 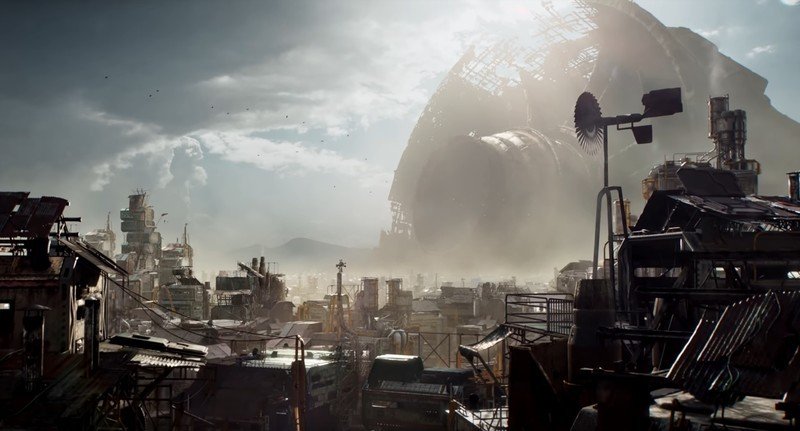 Outriders is described as a one to three player co-op experience set in a dark and desperate science-fiction universe on the fictitious planet of Enoch with drop-in, drop-out mechanics to fight…. whatever this is… 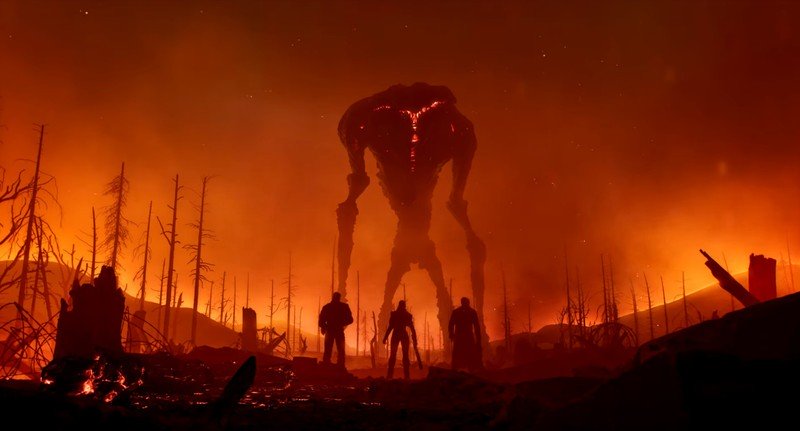 That’s only one example of the creatures you’ll be encountering, though. Enoch is full of plenty of hostiles that are waiting for their prey.

Our journey begins as our character, an Outrider, which players have the ability to create and customize themselves, is following a mysterious signal transmitting from an unknown source. Enoch appears to be in ruins as shantytowns have taken over its desolate landscape.

Outriders When can I play it?

Outriders is projected to release in the summer of 2020 for PlayStation 4, Xbox One, and PC. You can pre-order it today.

We will keep you all updated as more information is released over the coming year. According to Square Enix, we should be hearing more about the game this winter. Can’t wait to see more on this title.

The first app that takes advantage of the Exposure Notification API developed by Apple and Google has launched in Switzerland,
Read more
News