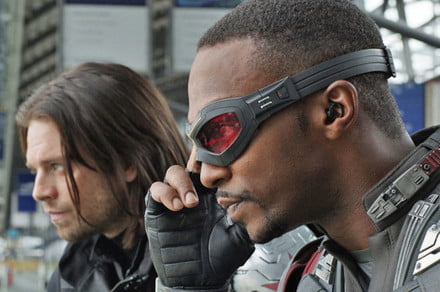 If you’re a Verizon Wireless customer, check before paying for a Disney+ subscription. You might be able to get it for free. Thanks to a new partnership between Disney and Verizon, all existing and new Verizon Wireless customers on unlimited data plans will receive a year of Disney’s new streaming service at no extra charge, saving them $70 on an annual Disney+ subscription.

As reported by Variety, the new deal applies to all Verizon customers with unlimited 4G LTE and 5G data plans, as well as new subscribers to Verizon’s Fios and 5G home internet programs. Once the free yearly subscription has ended, customers will automatically be charged Disney+’s normal $7-a-month fee, although they can cancel their subscription at any time.

Disney+ launches on November 12, and looks to be a big player in the quickly escalating streaming wars. In addition to a huge library of classic (and not-so-classic) Disney shows and movies, Fox programming like The Simpsons, and National Geographic content,  Disney+ will also offer original programming based on many of Disney’s popular franchises.

For example, the first of three live-action Star Wars spinoffs slated for Disney+, The Mandalorian, will debut on launch day, just in time to get everyone hyped for the impending release of Star Wars: Episode IX — The Rise of Skywalker. In 2020, TV tie-ins to the Marvel Cinematic Universe will begin rolling out on Disney+, starting with the Avengers: Endgame follow-up Falcon and the Winter Soldier, which will explore what happens when Steve Rogers’ friend Sam Wilson adopts Captain America’s iconic shield.

Other new series coming to Disney+ include High School Musical: The Musical: The Series, a very meta take on the popular Disney Channel movie, a Lizzie McGuire revival starring an adult Hillary Duff, a short-form Muppets series, and reality programming such as The World According to Jeff Goldblum.

Disney+ is just one of many brand-specific streaming services launching in the next year, which will also see competitors arrive from companies like NBCUniversal, WarnerMedia, and Apple. 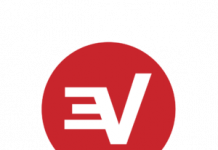 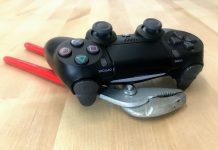