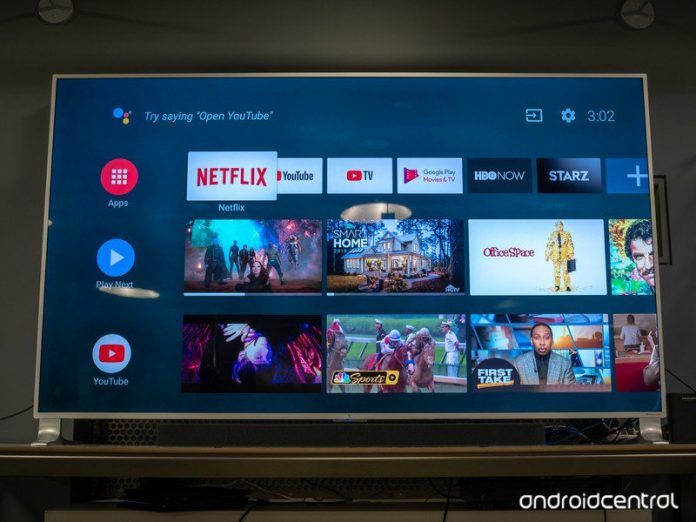 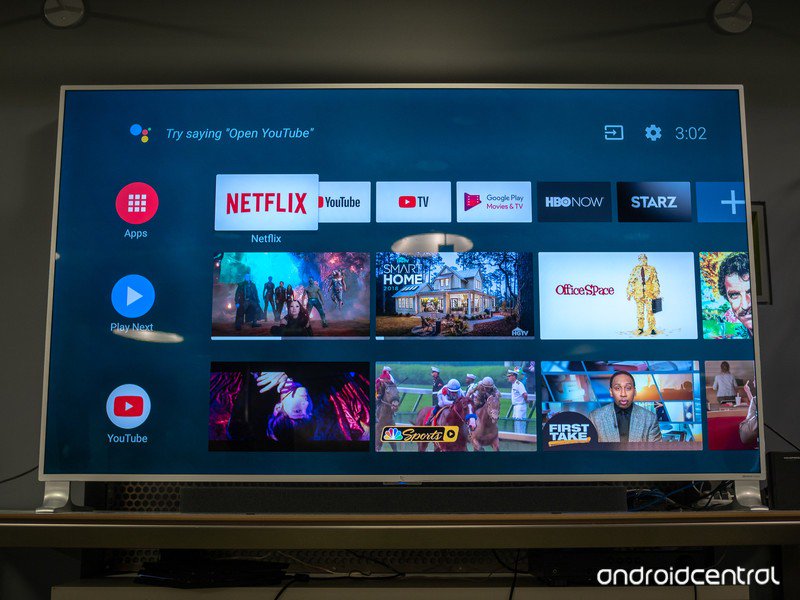 Using a routine through Google Assistant is a great way to do multiple actions with one word, and Google is setting up a new preset for us. This new preset is going to be called “Showtime,” and like other routines, you will have the option to customize its functions.

Google already has some presets in the “Routines” section of the Home app like “Bedtime,” “Leaving Home,” “I’m Home,” and others. While the “Showtime” preset isn’t officially released just yet, 9to5Google was told:

Coming soon, you’ll be able to set up a routine with the Google Assistant. Just say “showtime” to dim the lights, draw the curtains, and start a thriller, all from the comfort of your couch.

In addition to this preset, Google also is said to be extending routines to Android TV directly. We’ve had the ability to use this feature on Google Assistant speakers for some time now, so it’s nice to have the added control for the Android TV platform as well.

Routines on Android TV should function exactly as they do on other platforms, allowing you to say your one command in order to perform a variety of functions. The Showtime command seems to fit Android TV the best, but it’ll be convenient to have access to all of the other ones, too. 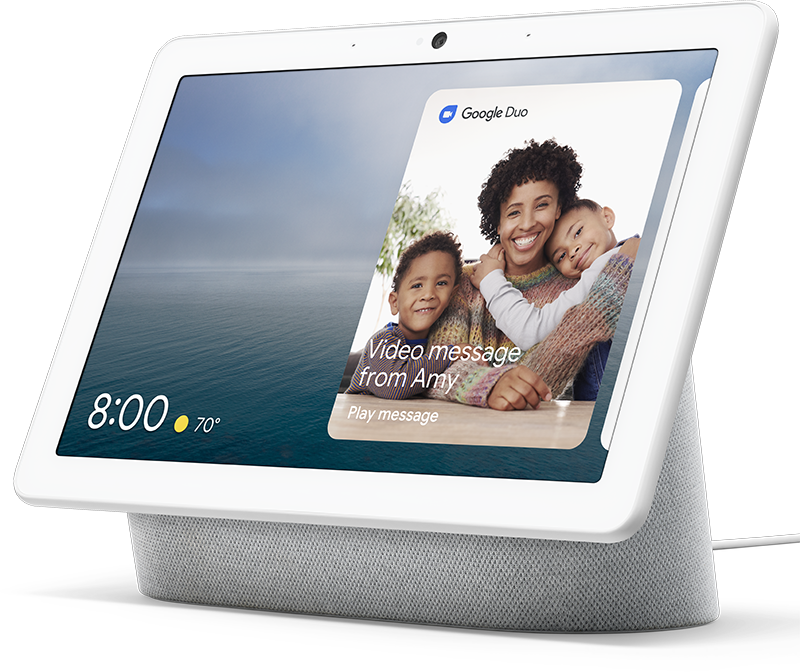 Are you following me?

The original Nest Hub is a great device and the Nest Hub Max extends that. Aside from a larger screen, it also upgrades the speakers and adds in a camera. When on a video call the camera will follow you as you move in the frame so you’re always in view of your caller.