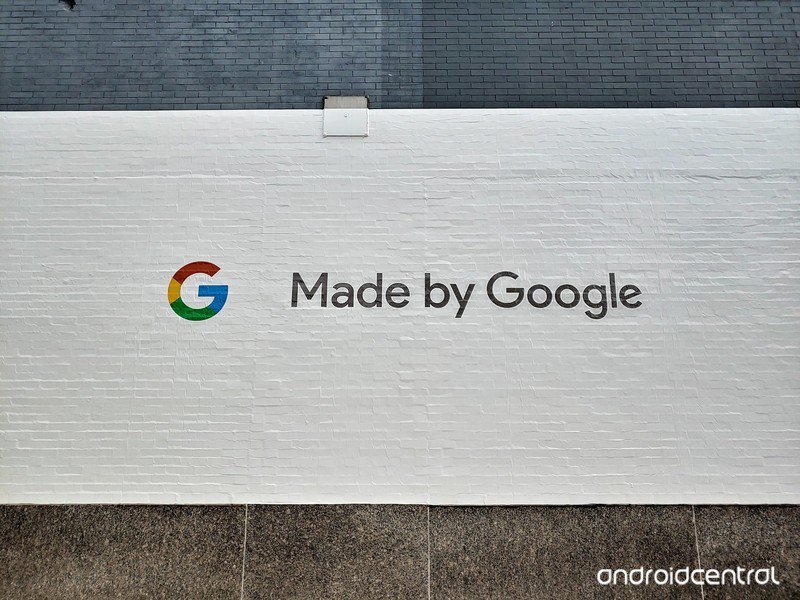 It’s time to see the latest in Pixel, Pixelbook, Nest, and more.

Google’s annual fall hardware event is nearly upon us — it’s all going down on October 15 in New York City. This is nominally the “Pixel 4” event, and Google’s new phones will absolutely take center stage. But we’re also expecting a new Pixelbook, new Google Home (or is it all Nest now?) devices, and maybe even some extra surprises.

This is everything we can expect to see from Google on October 15. 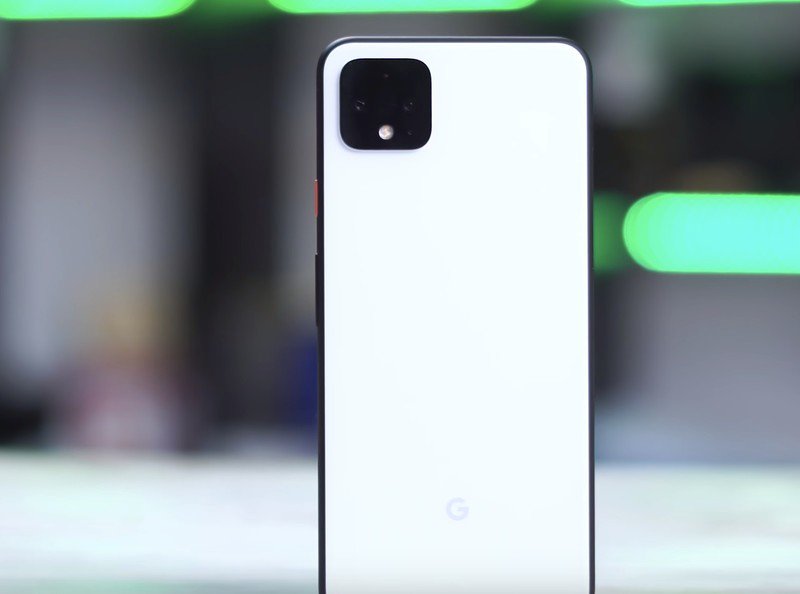 You don’t have to follow the tech news that closely to see that pretty much everything about the Pixel 4 that can leak, has leaked. Hardware details, capabilities, specs, features, camera samples, and more are all available out there, and they paint a pretty complete picture of what we can expect from the Pixel 4 and 4 XL. 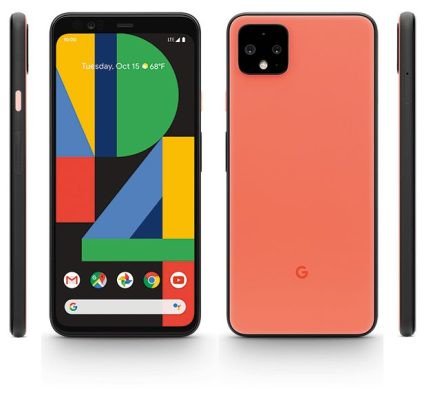 Google looks to be keeping with the minimalist design aesthetic of previous Pixels with a sleek metal-and-glass design that’s understated and flat on the back. The design will be dominated by a big squircle camera arrangement on the back, and a big screen on the front. The only real design flair comes in the super-bright orange color option.

The Pixel 4 is expected to have a 5.7-inch screen and the 4 XL a 6.3-inch, but in either case you’ll get an array of advanced sensors to support touchless hand gestures and advanced face unlock — all tucked in a top bezel, rather than a display notch. And those displays are purportedly running at a 90Hz refresh rate, like the latest OnePlus phones. The specs inside round out … underwhelmingly, with 6GB of RAM, a base 64GB of storage, and just 2800 or 3700 mAh batteries.

There’s little left to leak, but much left to learn about how the new Pixels actually work.

But of course, there’s always a bit more to the story than what can leak. There are parts of the experience that simply can’t leak because they’re things that Google can announce around the phones or we won’t know about until we hold them in our hands for ourselves. We don’t know how those displays look, how the hardware actually feels, and how well the specs run the latest and greatest Google implementation of Android 10. And we really don’t know how those battery capacities will hold up in the real world.

One of the biggest parts of the story — and also one of the biggest unknowns — is the cameras. Google is expected to be using effectively the same main camera sensor as the Pixel 3, with tons of software improvements to take another generational leap in quality. It’s also pairing it for the first time with a secondary camera — a 16MP telephoto to provide zoom and even more data for computational photography capabilities. We need to see what Google has up its sleeve in the photography department, and then how it all comes together when we get out and shoot with it. 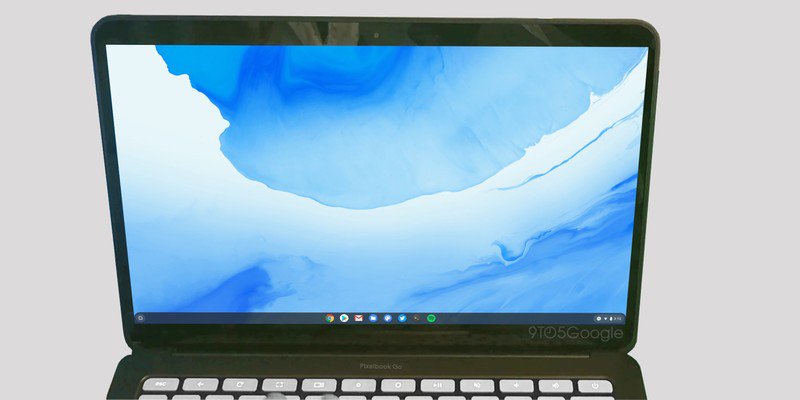 The Pixel Slate was a bit of a disaster, but the Pixelbook Go is shaping up to be really nice.

To say that the Pixel Slate underperformed expectations would be a dramatic understatement. It was ambitious, for sure, and the hardware was really great. But the execution was weak. Google’s expected to be back at it with a new Pixelbook variant that’s going to be a spiritual successor, if not a proper replacement: the Pixelbook Go.

Rather than a tablet form factor with a detachable keyboard, the Pixelbook Go will be a traditional clamshell laptop. This isn’t going to be a replacement for the last-generation Pixelbook either; the Pixelbook Go is expected to be a more affordable mid-range option that slots underneath the high-end Pixelbook. So call it a bit of a combination of strategies between the Pixelbook and the Pixel Slate.

Reports point to a 13.3-inch 4K display, a metal body, and options for a range of processors from an Intel Core M3 up to a Core i7. It isn’t clear what sort of Chrome OS features, if any, will be announced alongside the new hardware, or if this will just be a relatively small announcement considering its market position. Either way, it’s likely to be compared directly to Microsoft’s new Surface Pro 7 that was just announced. 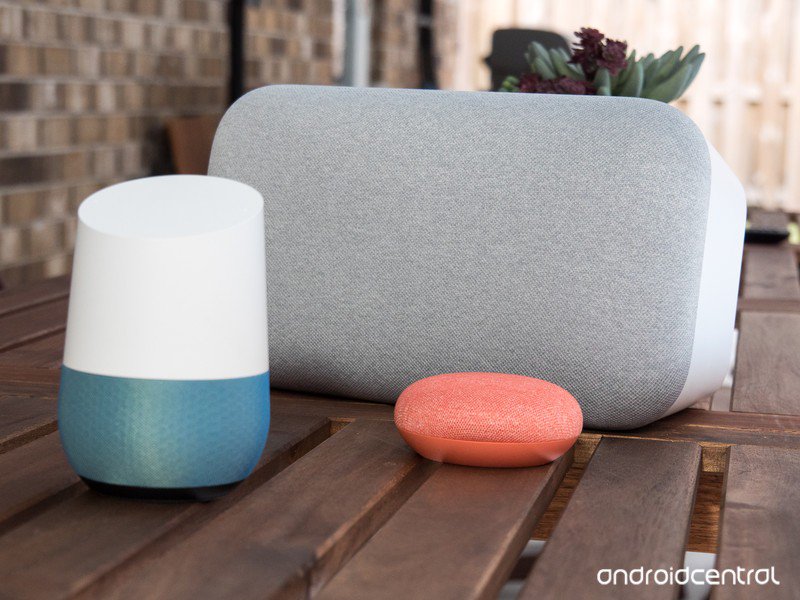 We’re due for refreshes and improvements to many parts of the Google Home lineup, and a big launch event is a perfect time for Google to announce them. The original Google Home is three years old, and the Home Mini and Home Max, though newer, could probably use some sort of improvement.

The Home Mini is incredibly popular, but could use a refresh — and apparently, a new brand.

These smart speakers don’t need to be refreshed as often as a phone or laptop, but considering Amazon just did a hardware upgrade of its Echo Dot and standard Echo, while also introducing the new Echo Show 8, Echo Flex and Echo Studio, there’s room to make some improvements and keep up with the competition.

The lineup of screen-based Nest products was recently refreshed alongside the addition of the Nest Hub Max, so those seem to be all set for the time being. But we’ve seen reports of a refreshed Google Home Mini re-launching as the “Nest Mini” with roughly the same size but with a built-in wall mount and 3.5 mm audio jack. Any change to the standard Google Home, even if it’s just new colors or an improvement in audio quality, would be a welcomed addition. And at this point, it seems likely Google is going to start using the Nest brand across its Home products — be it refreshes of current product lines or altogether new ones.

If any new Home device is announced, you can expect it to come with some announcement of new Google Assistant functionality as well. Google likes to use these hardware announcements as a launchpad for new Assistant capabilities, even though they’re usually going to work the exact same way on all Assistant products. 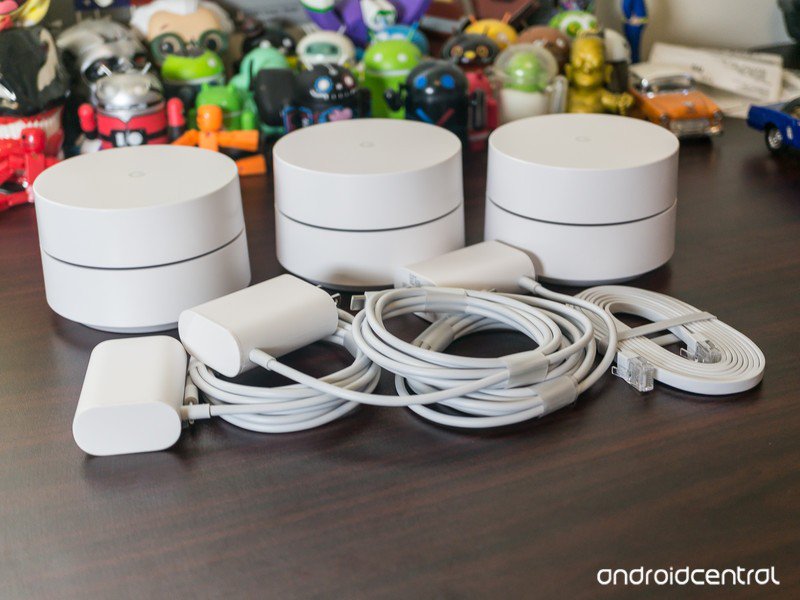 A fresh design will also bring Google Assistant speaker functionality to these routers.

The current Google Wifi router, like the first Google Home, is also now three years old — and rumor has it that its successor will launch alongside the new Pixels as the “Nest Wifi” system. The move to Nest branding makes sense to fall in line with Google’s other home offerings, which as discussed, are likely to also continue to take on Nest branding.

That Google would refresh its mesh Wi-Fi system isn’t all that interesting, but the intriguing part is the new Nest Wifi is expected to also pull double duty as a pseudo-Google Home speaker. There’s supposed to be a new design that further encourages you to keep the units out in the open where they can hear and be heard, and because it’s a mesh system, you’ll be able to buy them in a multi-pack and spread them around the house for both improved Wi-Fi and Assistant functionality. 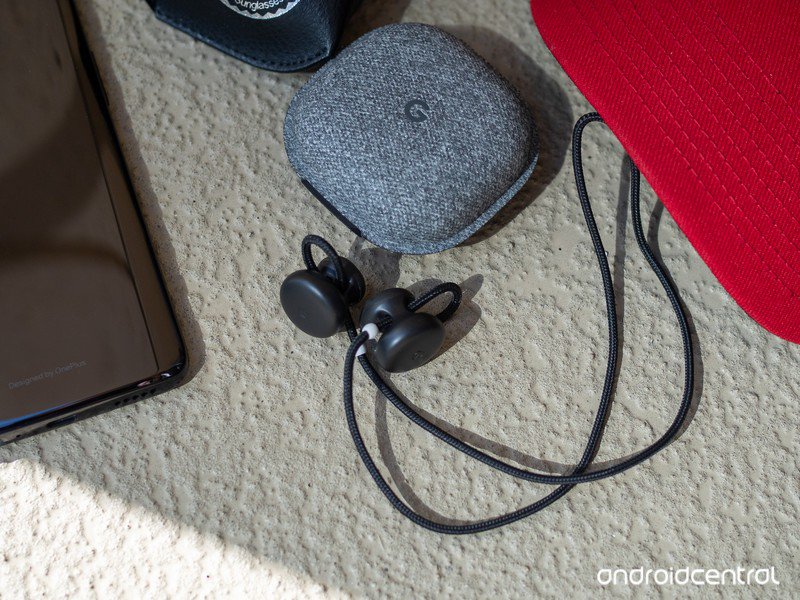 It’s easy to have forgotten about Google’s Pixel Buds headphones, which launched in 2017 and never really caught on given their high price and questionable functionality as live translation devices. They were, perhaps, a little ahead of their time in terms of funcitonality … and at the same time behind the curve in a world of truly wireless earbuds.

Rumors point to a refreshed Pixel Buds 2 launch alongside the rest of Google’s hardware, though details are sparse. We don’t know if they’ll still be connected by a cord, or if they’ll go truly wireless; nor do we have any idea what the latest tentpole feature will be for them. Honestly the best thing Google could do to make the Pixel Buds 2 popular is make them relatively affordable and just make them great headphones — skipping the extra features that are only going to appeal to a small number of people. But that’s also not very likely given how ambitious Google has been with the original Pixel Buds and its other accessories.

It all goes down on October 15

We’ll be on hand at Google’s event in New York City on October 15, where the show kicks off at 10 a.m. ET. You can watch the livestream of the event at the YouTube link above, and then keep up with a mountain of coverage coming from us here on Android Central — you can count on seeing all of the above, and maybe even a few surprises. We’re excited to see it all!