Home News Apple to get shipments of the new 16-inch MacBook Pro. Is a...
News

Apple to get shipments of the new 16-inch MacBook Pro. Is a release coming soon? 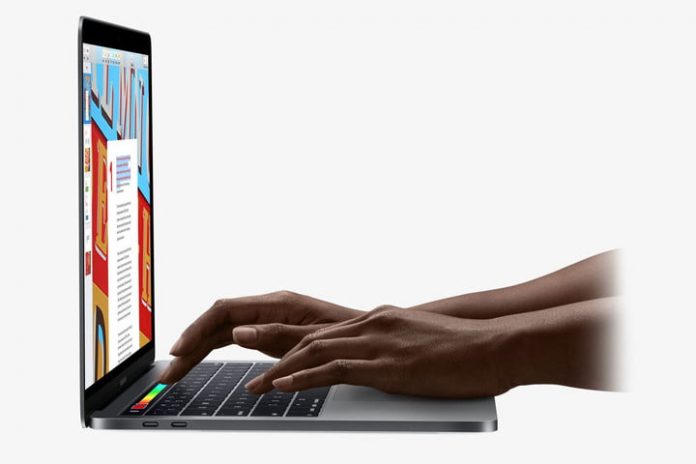 There has been much anticipation surrounding the release date of Apple’s new 16-inch MacBook Pro, and now yet another rumor has entered the fold. According to the latest reports, Apple will begin receiving bulk shipments of the 16-inch MacBook Pro in the fourth quarter of 2019, suggesting the laptop could be coming to the public at the end of 2019 or the start of 2020.

This latest rumor is once more fueled by reports from DigiTimes, which also claims that Taiwan-based manufacturer Quanta Computer is one of the key suppliers for the new 16-inch MacBook Pro. As MacRumors notes, the DigiTimes report covers many of the previously known details of the new MacBook. This includes its thin bezels, as well as its overall size and footprint being similar to the 15-inch MacBook Pro.

However, as with all these rumors, there is another side to this story — and perhaps a reason to believe that the device could not really be launching soon. There remains the possibility that Apple could be receiving these bulk shipments of the 16-inch Macbook Pro just to avoid new tariffs here in the United States, which will be going into effect before the end of the year.

Recently, though, there has been reason to believe that there could already be 16-inch MacBook Pros out in the wild somewhere. Images of the 16-inch MacBook Pro were spotted in the MacOS Catalina 10.15.1 beta 2. The images hinted that the new laptop will feature much slimmer bezels and more room around the speakers, as compared to the current 15-inch MacBook.  It’s also said that the keyboard will be significantly different, with Apple replacing the butterfly mechanism keys with scissor keys for improved durability.

Images spotted on October 30 even revealed that the 16-inch MacBook Pro might feature a physical Esc key, and a TouchID and integrated power button that is disconnected from the Touch Bar itself.

Now that the month of October is over, it still remains a bit questionable if the 16-inch MacBook Pro could come by the end of the year. Apple, however, did announce the AirPods Pro without holding a dedicated event, so there is always a glimmer of hope.