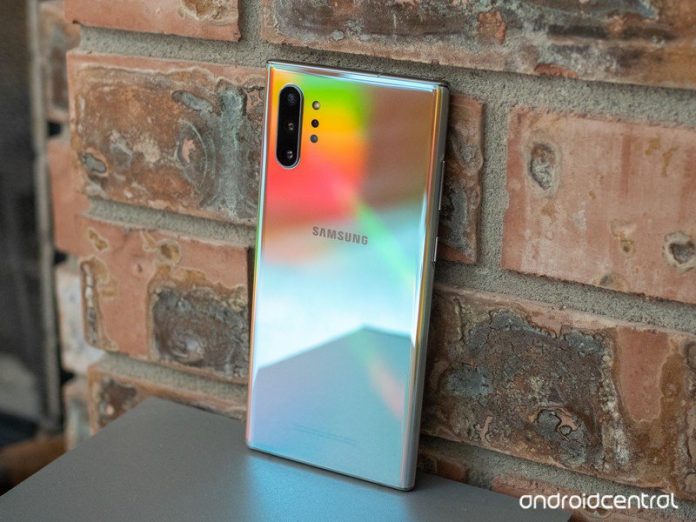 Support goes back to the S8 series and Note 8. 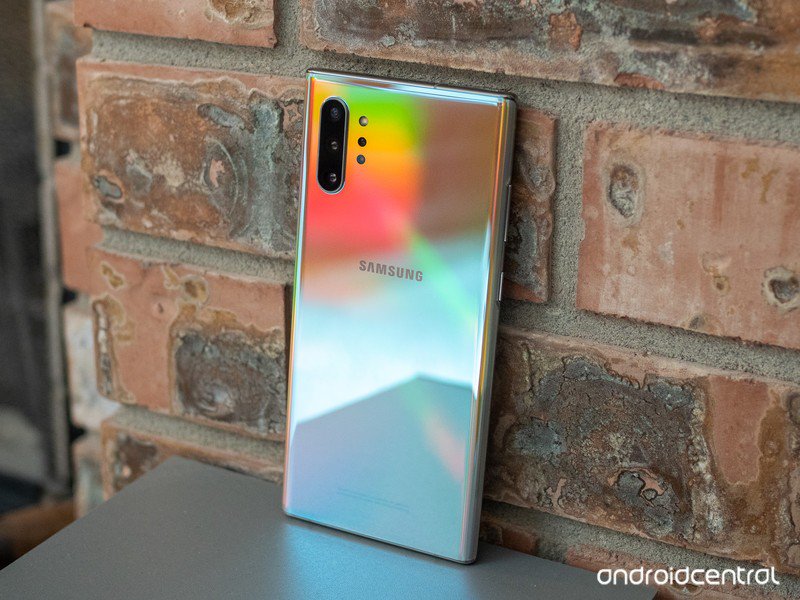 Android Auto is one of the best ways to stay connected while behind the wheel, and with Android Auto Wireless, you can get it up and running without having to plug your Android phone into your car’s infotainment system. As great as this is, it’s been limited to Google’s Pixel and Nexus devices ever since it was introduced in April 2019. However, that’s finally changing.

In order for Android Auto Wireless to work on a supported phone, you’ll need to make sure you’re running Android 9 Pie or later with v4.7 or later of the Android Auto app.

You’ll also need to ensure that you have a supported display in your car (whether it be built-in or an aftermarket solution) that supports Android Auto Wireless, but assuming you have all of the required parts, it brings a greatly welcomed simplicity to getting Android Auto up and running.

We certainly wish that Google had started Android Auto Wireless’s expansion sooner than now, but at least we’re making progress and hopefully see more devices added in the near future. 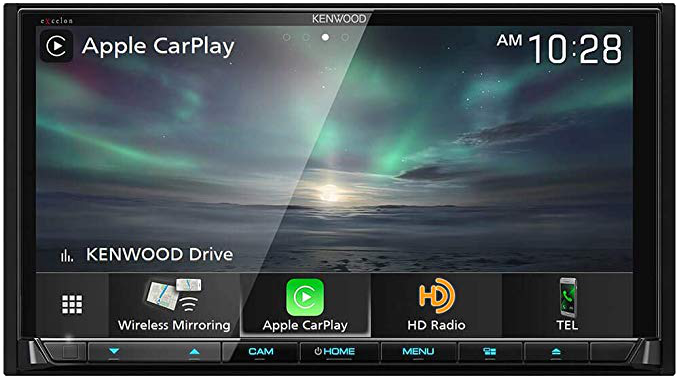 Have an older car that doesn’t work with Android Auto Wireless? The Kenwood Excelon DDX8906S does, and it can be installed without too much hassle. It has a 6.95-inch LCD display, inputs for front and rear cameras, and supports Bluetooth and SiriusXM.