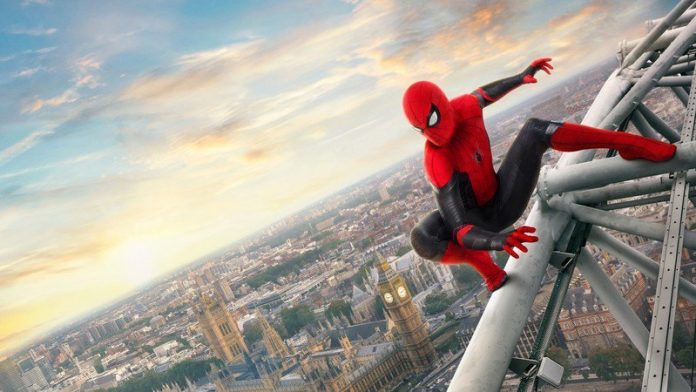 Feige will produce third film in the Spider-Man: Homecoming series, and Spider-Man will appear in one more Marvel Studios film. 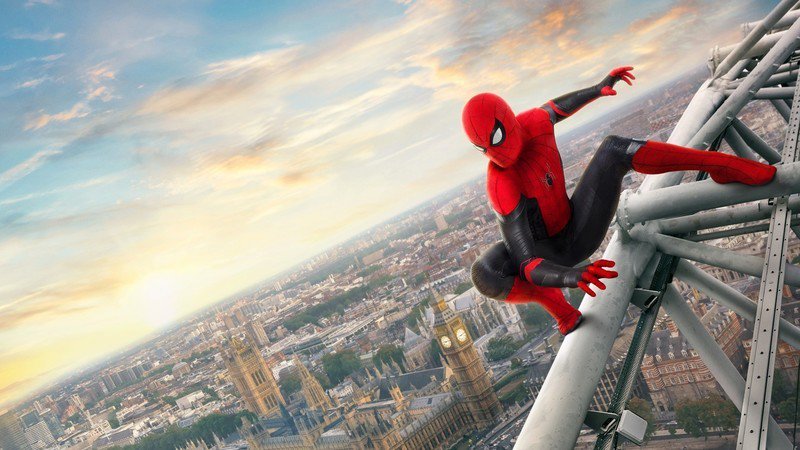 A month ago, Spider-Man seemed to be done in the Marvel Cinematic Universe when Sony and Disney’s negotiations concerning the webslinger fell out over how profits would be split on the movie. Well, that nonsense seems to be over for now, as an agreement has been reached by Disney and Sony, and they’ve announced the third movie in the Spider-Man Homecoming series is back on.

Strike that; reverse it! Spidey is back in the #MCU. pic.twitter.com/QeyRexdKWw

The next Spider-Man film will be coming to theaters July 16, 2021, produced by Marvel Studios President Kevin Feige, who served as a producer on the first two installments. The details of the profit-sharing agreement outlined by Variety state that Disney/Marvel will get about 25% of the profits from the film in exchange for Feige producing it, and Disney retained the merchandising rights.

Spider-Man will also appear in one more Marvel Studios film, so we’ll see him again in an MCU movie at least once before Sony and Disney go back to their bickering. I’m just happy to see Tom Holland will get to play Peter Parker after he was publicly outed by Mysterio and an InfoWars-spoofing J. Jonah Jameson in the post-credits scene of Far From Home, because if anything is going to be more insane that the fights between Spidey and Mysterio, it’s going to be the fallout from that.