Sony Xperia 5 hands on: Sony’s smaller take on the flagship 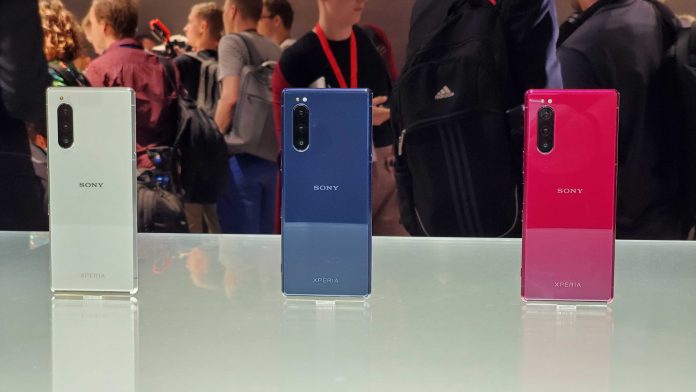 For ages, Sony has taken its best device of the year and downsized it to a more compact form factor. And so it has again here in 2019 with the Sony Xperia 5, a slightly reduced variant of the Xperia 1 that debuted earlier this year.

The new phone carries over most of the former’s specs and features, but does make a few adjustments along the way. Learn more in Android Authority‘s Sony Xperia 5 hands-on look. 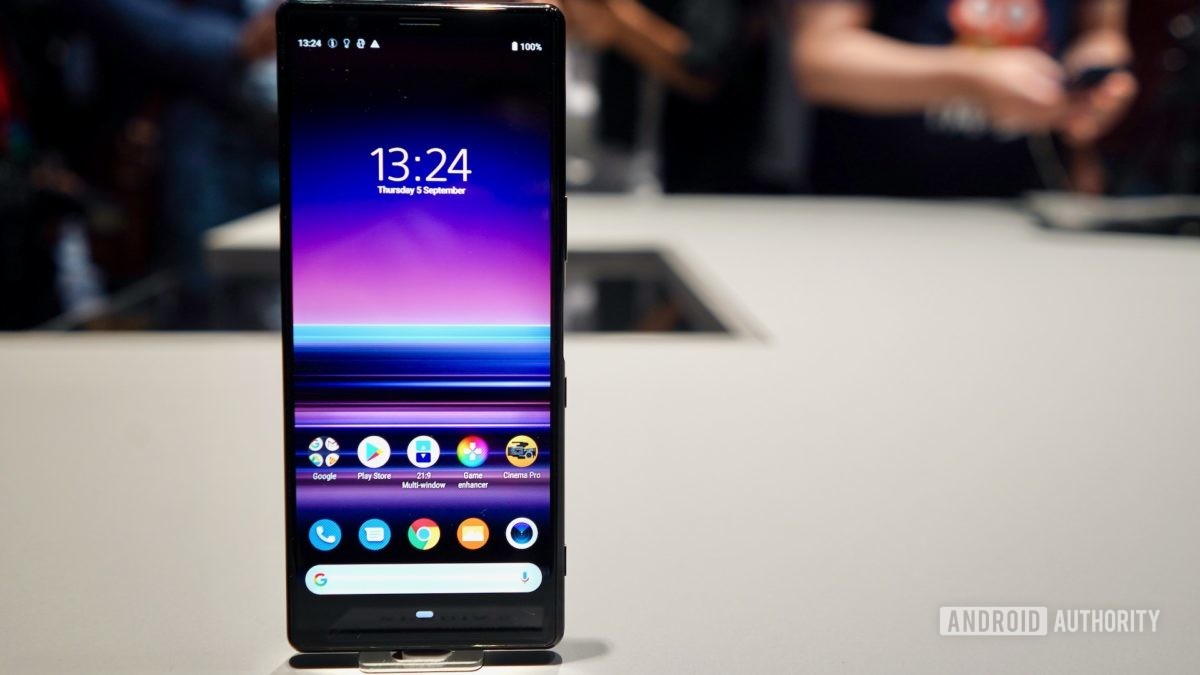 I’m glad to see Sony take the Xperia 1 down a notch. It was a beast of a phone and awkward to use thanks to the combination of the size and shape. The Xperia 5‘s slightly reduced dimensions deliver an oversized improvement in usability.

As with the larger, the smaller is made of metal and glass. I appreciate the refined aluminum frame and the Gorilla Glass on both the front and back. Sony is offering the Xperia 5 in black, white, red, and blue. The colors each have their own appeal. Everything about the phone is classy and tight. 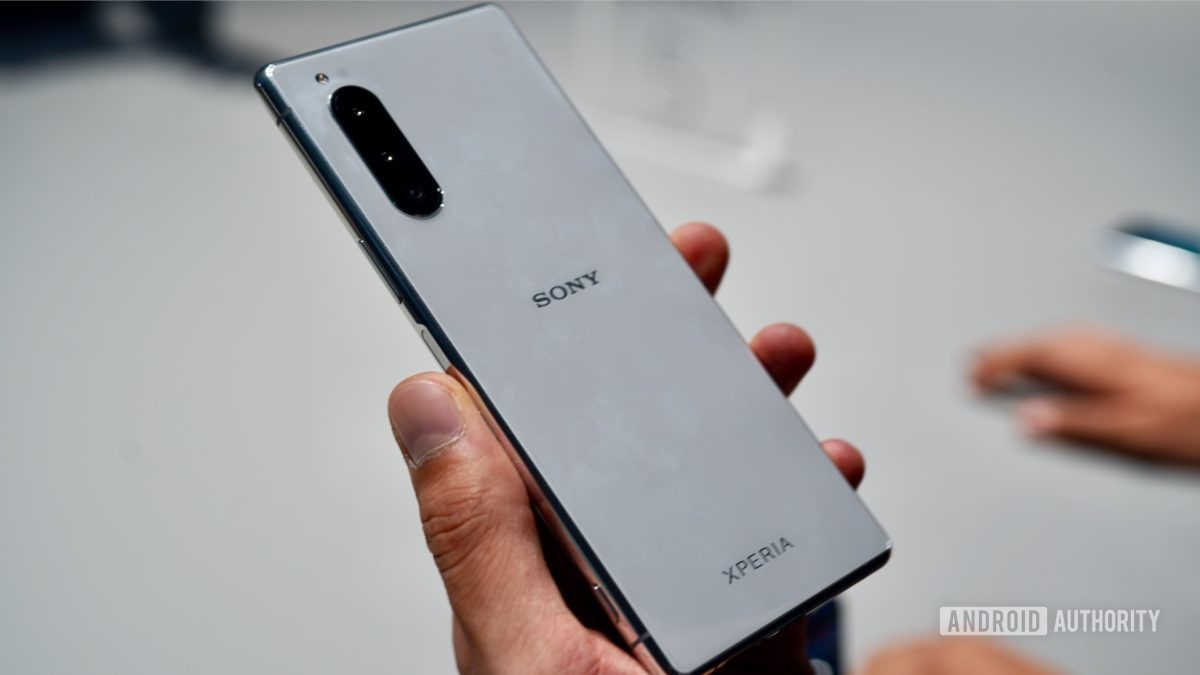 Speaking of tight, you’ve got IP68 water and dust proofing aboard to keep the phone safe. A USB-C port is how you charge the phone, but Sony did not restore the 1’s missing headphone jack, nor its missing wireless charging. As per the norm, the combo SIM card and memory card holder is accessible via thumbnail, rather than SIM ejector tool. This is something I’ve always appreciated. 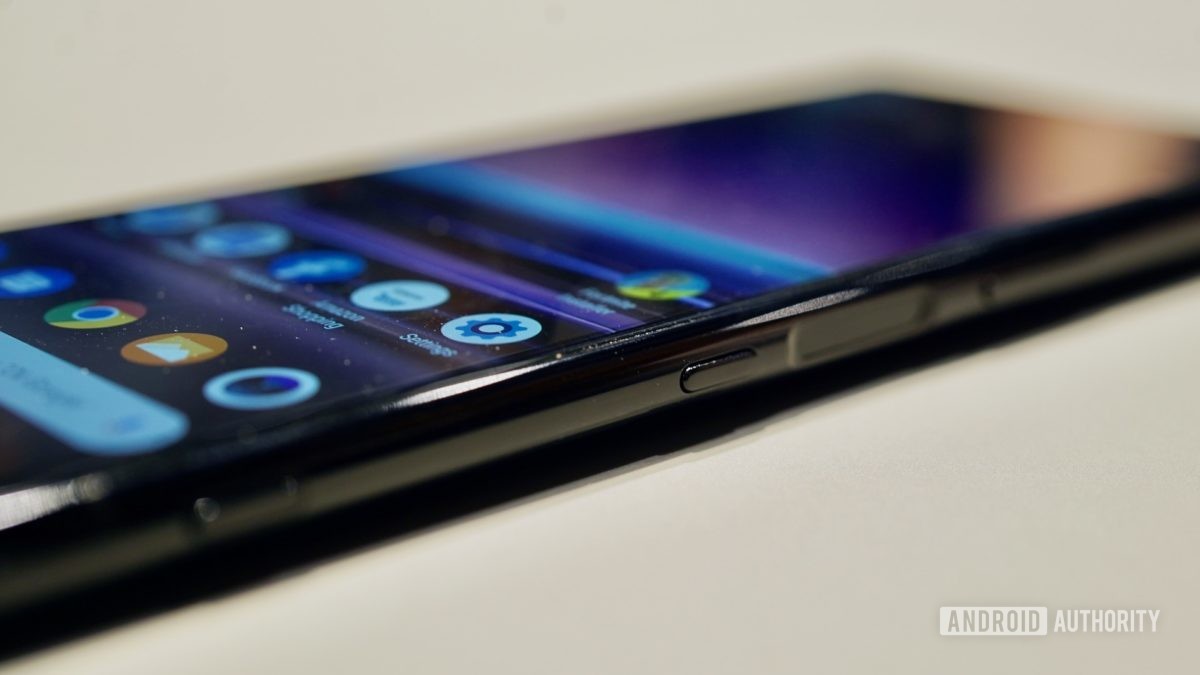 All the buttons and controls are on the right edge. There’s a screen lock key, a volume toggle, and fingerprint reader. I like the side-mounted thumb scanner, though this positioning doesn’t work for everyone. 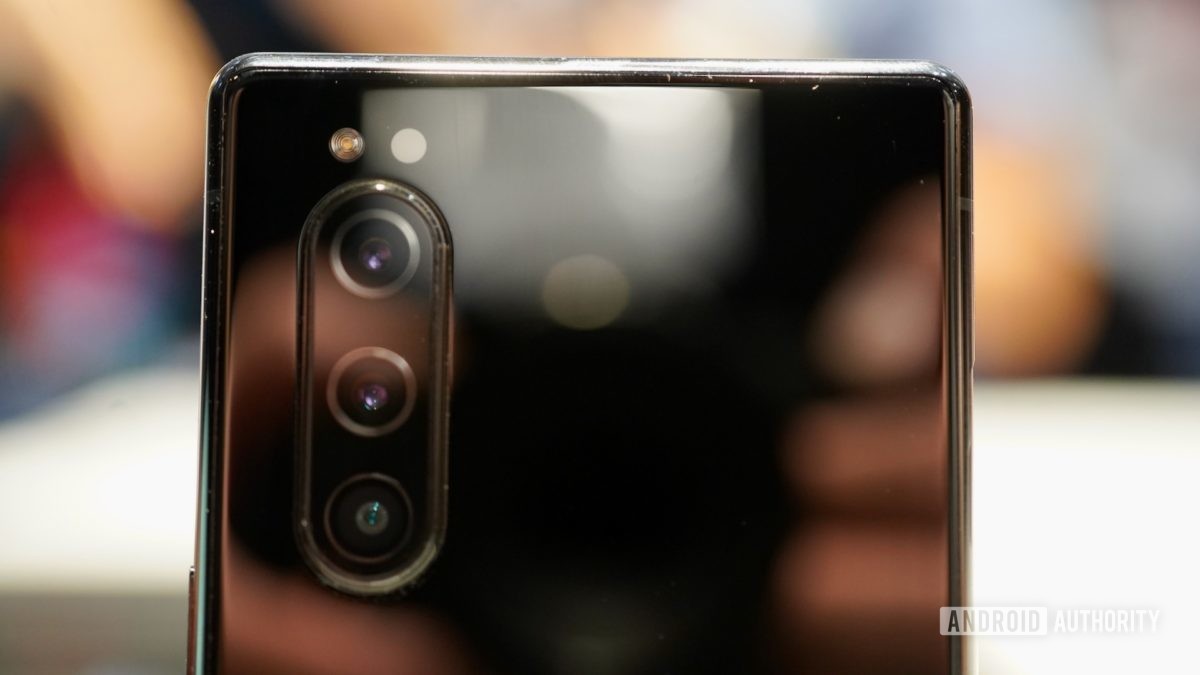 That means we have a Qualcomm Snapdragon 855 with loads of RAM and storage. This processor did an excellent job with the Xperia 1 and should be even quicker on the Xperia 5 due to the lower pixel count of the display. 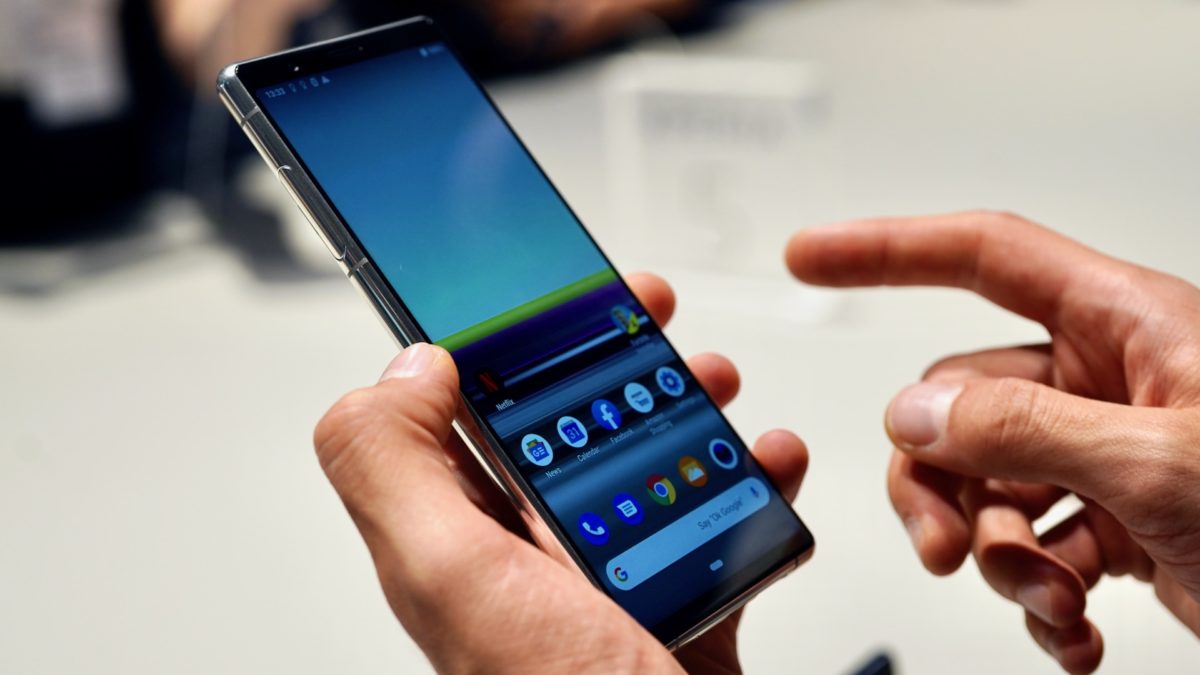 On the imaging front, the phone has the same triple 12MP camera configuration with standard, wide-angle, and telephoto lenses. We were not very impressed with the Xperia 1’s camera when we reviewed it earlier this year. Let’s hope Sony has spent some time tweaking the software. 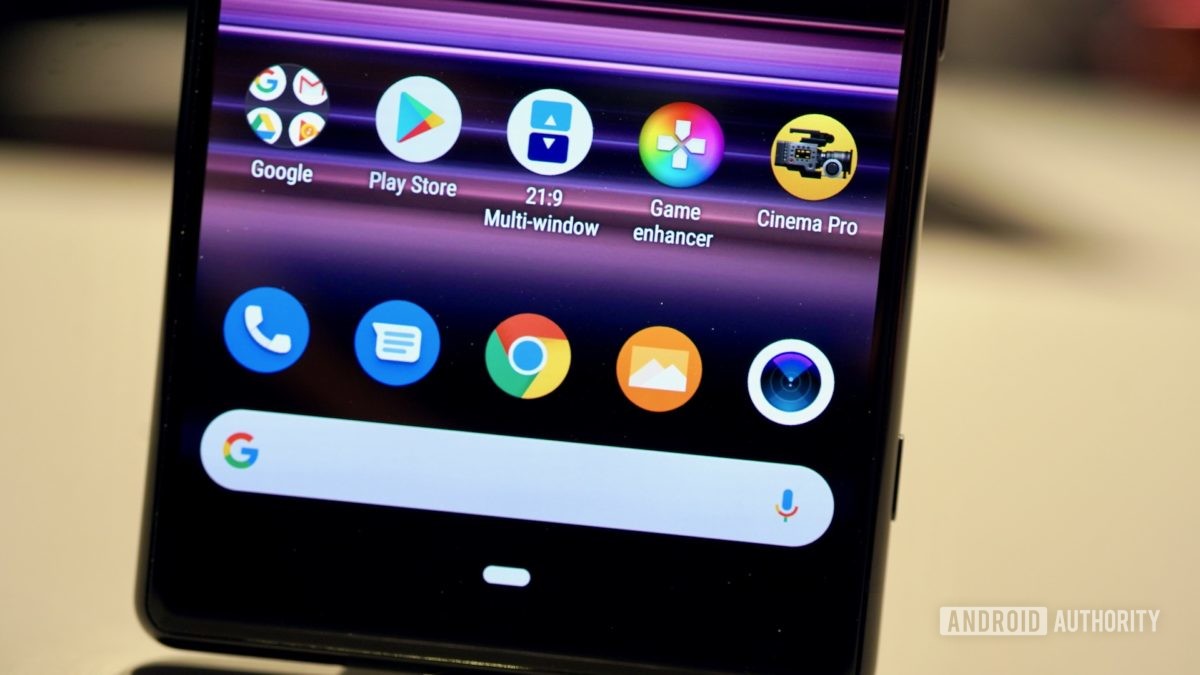 Let’s hope Sony has spent some time tweaking the software.

The camera app itself  — and the entire UI for that matter — has been ported over directly from the older phone. That means Android 9 Pie. Sony has not said anything about Android 10. 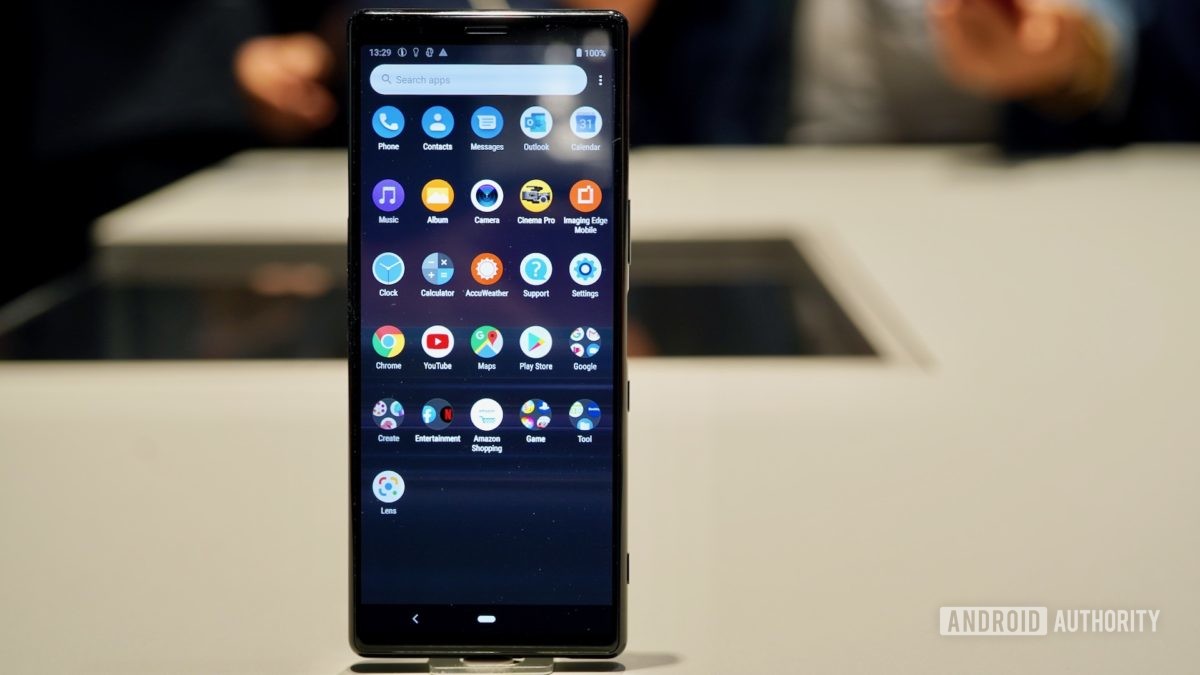 In order to get something you have to give up something, right? To make the phone smaller Sony had to reduce two significant features: the display and the battery.

The Xperia 5 has a 6.1-inch Full HD+ display with the 21:9 aspect ratio. (Something I’m still not keen on, by the way.) The bigger phone had a larger screen with 4K resolution. In other words, you’re losing more than one million pixels to get that better hand fit. The OLED looked good under the harsh glare of the event space. It’s a fine display, no doubt about it.

Then there’s the battery. The larger phone has a 3,330mAh battery. Sony was forced to drop some capacity and the Xperia 5 has a 3,140mAh power cell. Given the mega-drop in pixels, we’re tentatively cautious that the Xperia 5 will deliver decent battery life. 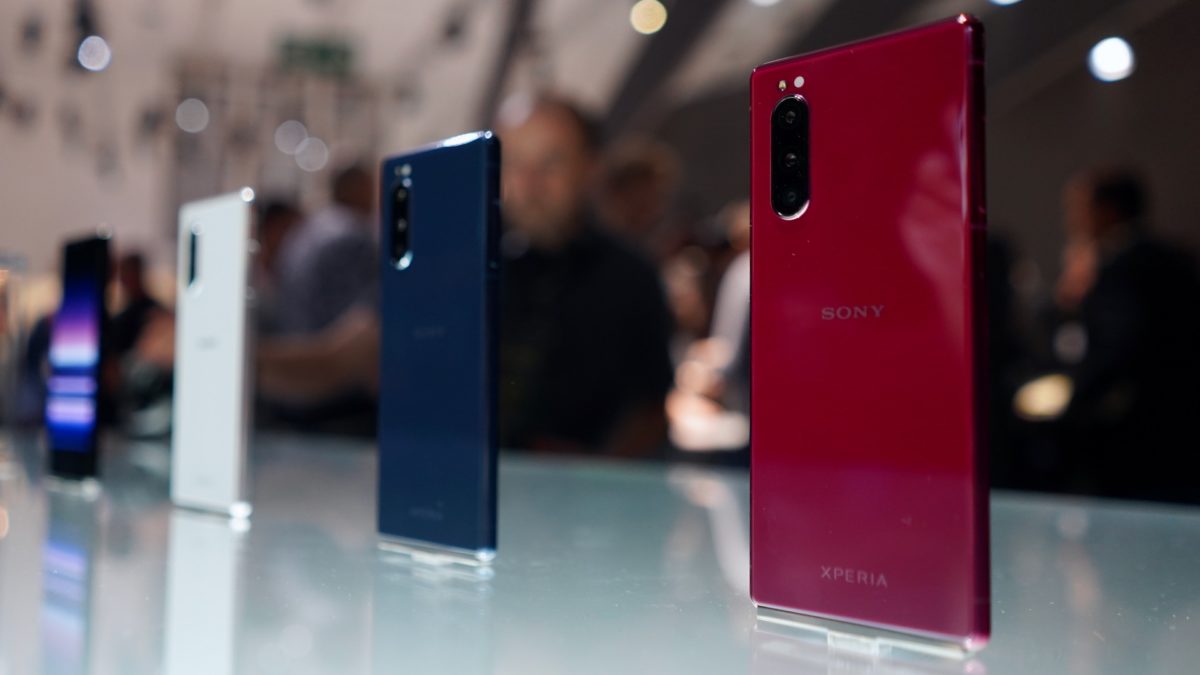 Sony says the Xperia 5 is coming soonish. It hits Europe “later this fall” and the U.S. in November. The retail price is $799.99, which is thankfully much less than the Xperia 1’s hefty $949.

The device supports LTE/GSM networks (AT&T and T-Mobile) and, like the Xperia 1, will be certified to run on Verizon Wireless’ 4G LTE network.

Amid increasing competition, Lenovo returns with a smaller Smart Display

Motorola One Zoom boasts quad-camera array and is coming to the U.S.

Hands-on: Garmin’s new fitness watches are bolder and more powerful than ever

Nokia 7.2 and Nokia 6.2 hands-on: These are your new mid-range heroes

Michael Kors wants to sell you not one, not two, but three Wear OS smartwatches

Puma’s first smartwatch has Wear OS and decent specs, but the market is crowded

Asus takes on Apple with “worldʹs most graphically powerful laptop”