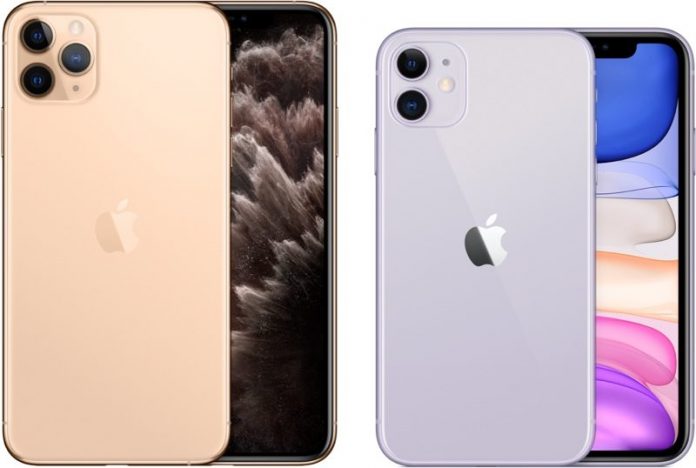 When introducing the new iPhone 11 and iPhone 11 Pro models on stage this morning during the “By Innovation Only” keynote, Apple execs mentioned “Haptic Touch” as one of the new features on the devices.

Haptic Touch is also listed as one of the features on the technical specifications page for each device, which means the rumors were true – Apple has officially nixed 3D Touch in its newest iPhones.

Last year, the iPhone XR was introduced with a Haptic Touch feature that replaces 3D Touch, which has now expanded to the entire iPhone lineup.

Haptic Touch does many of the same things that 3D Touch does so new iPhone users will not be missing out on much functionality, but it’s not quite the same as the 3D Touch feature.

Rather than a pressure sensitive pop, Haptic Touch is a long press that’s similar to the long press on other devices like the iPad but paired with haptic feedback so you get a little electric response when you press.

3D Touch had multiple levels of responsiveness due to the pressure sensitivity, which is not available with Haptic Touch. This allowed for “peek” and “pop” gestures that did different things depending on the force of the touch. 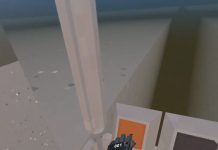 No need for controllers with these awesome Oculus Quest games 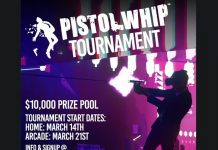 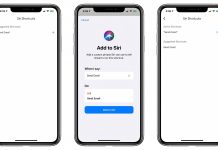 How to get rid of someone else’s Apple ID on your...