To say that the mid-range smartphone market is dominated by Xiaomi, Realme and Samsung would be an understatement. With everyone clamoring for a piece of the pie, it is imperative for every smartphone brand to bring their A game. Lenovo has been deceptively quiet for a while now, but with the launch of the K10 Note, it appears that the brand might be ready to take a more aggressive stance.

Can the Lenovo K10 Note meet the sky-high benchmarks set by competitors? We spent a few days with the phone to find out.

Gradients might be the flavor of the season, but Lenovo is playing it safe with the K10 Note. A simple and stoic black finish is what you get on the device and I can’t really fault the understated look. What I do take issue with is the quality of materials. Look, plastic isn’t necessarily bad. Realme carries it off in a rather smashing way, but the Lenovo K10 Note’s plastic back falls way short of premium. In fact, it is almost impossible to keep it free of smudges and fingerprints. 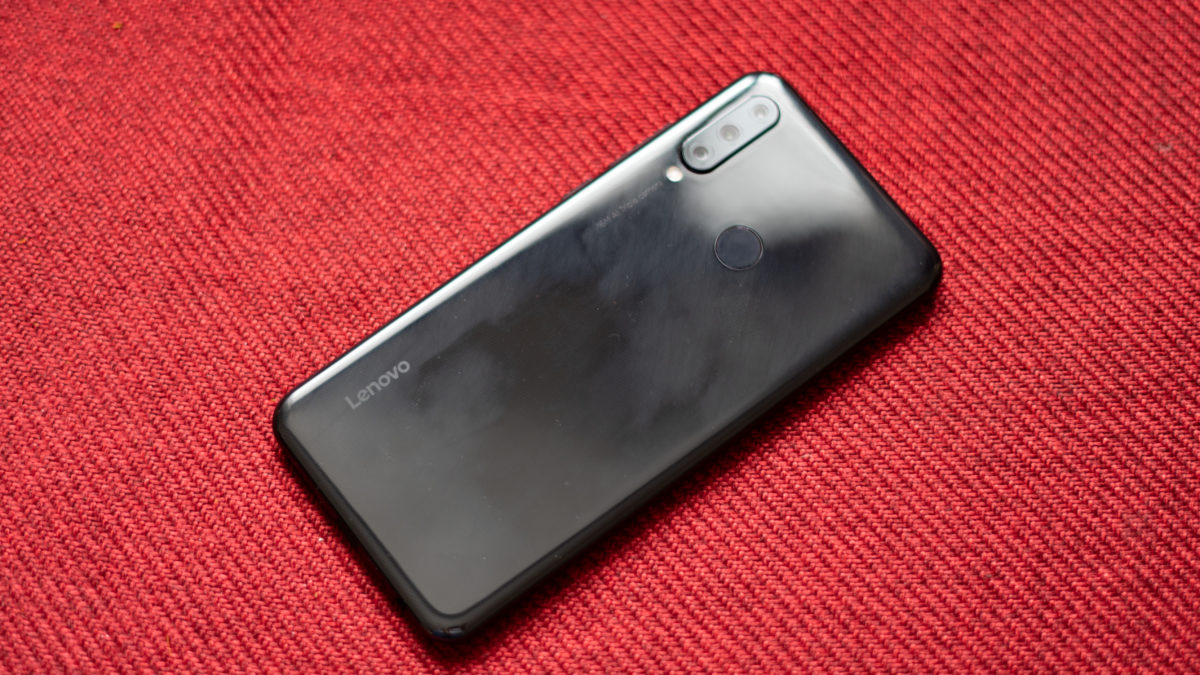 On the other hand, the ergonomics are pretty solid, with the fit and finish coming across as particularly good. The volume rocker and power button placed on the right side have great feedback and sufficient give. Along the bottom edge is a USB-C port as well as a headphone jack. The loudspeaker goes loud enough, but sounds rather tinny. The phone misses out on features like an in-display fingerprint sensor, but the rear mounted sensor is fast enough and does the job just fine.

The design errs on the side of boring, the quality of plastics used doesn’t impress.

The front of the Lenovo K10 Note shows restraint, and doesn’t push any design boundaries. It is a tried-and-tested design with a waterdrop notch with moderate bezels all around. The 6.38-inch display takes up most of the front of the phone. I noticed that the default color tuning is a bit too cool, but it is a cinch to switch over to a more neutral-looking option in the settings menu. Lenovo wasn’t clear on whether the phone has Gorilla Glass or similar protective glass on the front.

Lenovo’s take on Android Pie is an interesting mishmash of a stock-like look with additions on top. Generally speaking, the interface looks quite a bit like stock Android. Swiping to the left reveals a Google Assistant pane and the iconography has been kept close to stock. 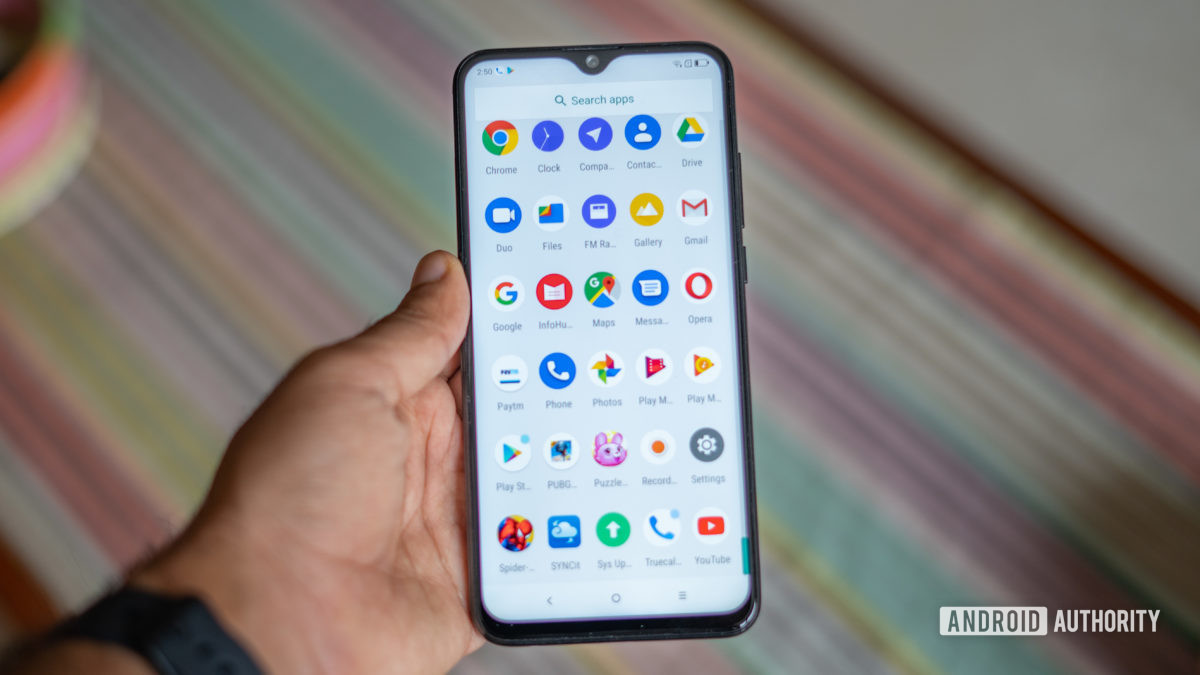 What I do not like is the number of pre-loaded applications. There are a bunch of games and Lenovo apps preinstalled that take away from the otherwise clean look. It is, however, easy to get rid of most of these.

The Snapdragon 710 chipset defines the entire mid-range segment right now. From the Realme 3 Pro to the Nokia 8.1, there are dozens of phones using the 710 and its slightly more powerful Snapdragon 712 variant. The Lenovo K10 Note performs on par with the competition and day-to-day usage is as smooth as it gets.

Performance is satisfactory with no noticeable hiccups.

In fact, I’d say that the use of a lighter skin has had an impact on how fast the phone appears to be. Animations and transitions are quick and never get in the way. I didn’t notice any hiccups while multitasking or jumping between games. Speaking of games, the phone runs the likes of PUBG just fine. With the graphics set to high to boot. 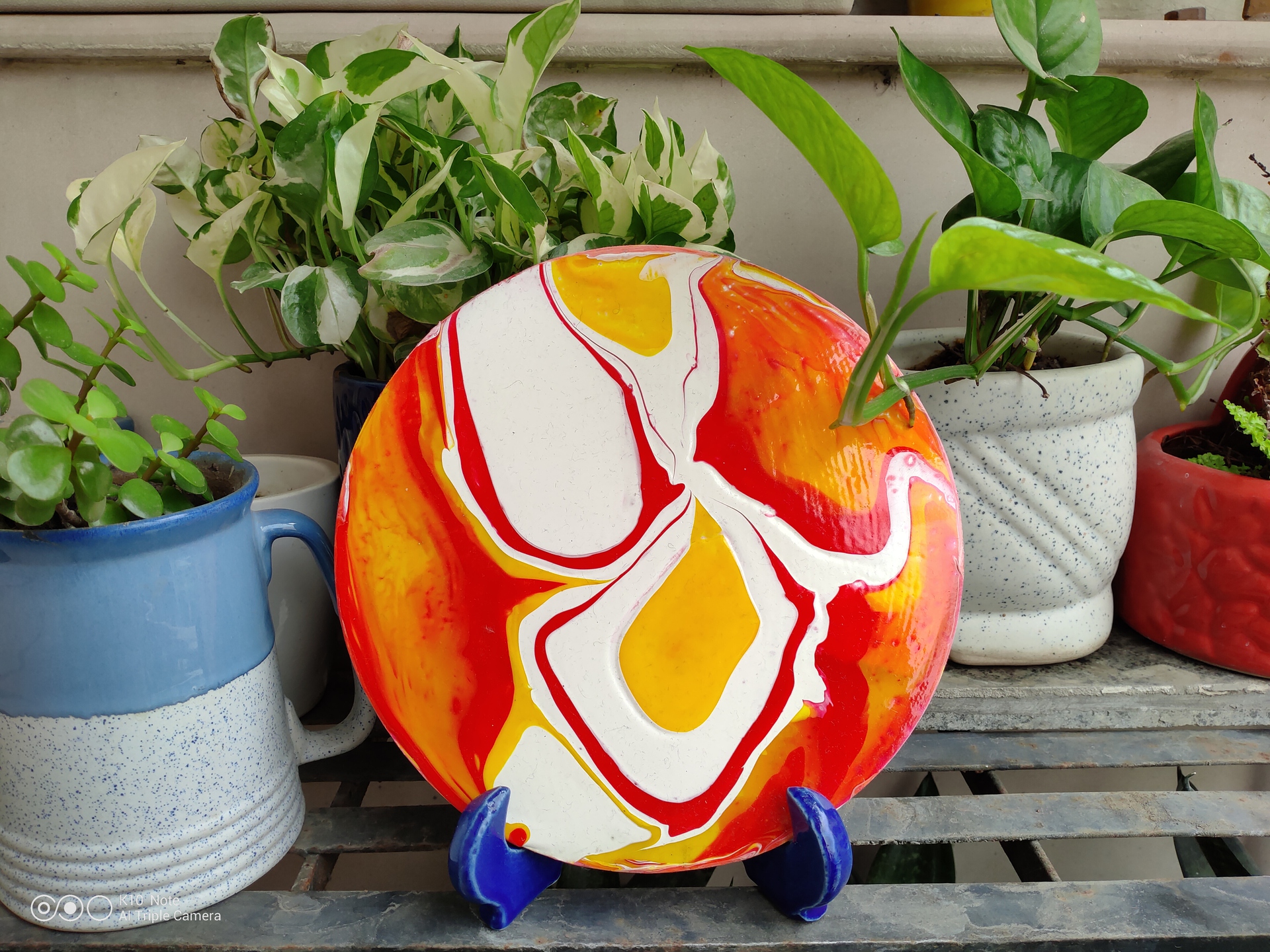 The Lenovo K10 Note brings the goods as far as camera hardware is considered, but software matters. Quick testing suggests that Lenovo has done a pretty decent job at camera tuning. Images display natural looking colors and the dynamic range isn’t too bad, but low-level detail is a bit of a hit or miss. This is further exacerbated in dim lighting where the camera definitely starts falling apart. The night mode isn’t very effective either. The pixel-binned output from both the Realme 5 Pro and Redmi Note 7 Pro produces better low-light shots and that’s without making use of their respective dedicated night modes. Getting a sharp and in-focus shot with the 2x telephoto zoom lens also turned out to be iffy.

Is the Lenovo K10 Note worth buying? 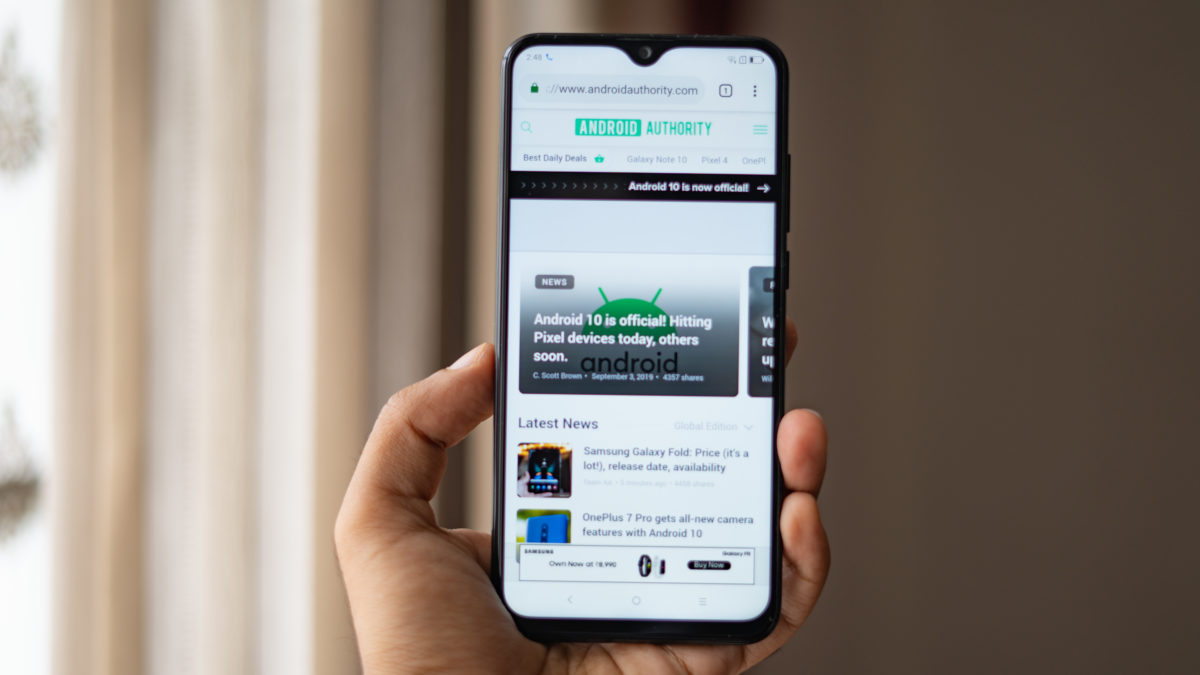 The Lenovo K10 Note enters an increasingly crowded market and a good-enough option doesn’t cut it anymore. Priced at Rs. 13,999 (~$200) for the 4GB RAM, 64GB storage option and going all the way to Rs. 15,999 (~$222) for the 6GB RAM and 128GB storage variant, the K10 Note faces off against the Redmi Note 7 Pro and Realme 5 Pro. Both devices pack superior 48MP camera sensors and arguably, better build quality.

The Lenovo K10 Note is a first-rate effort from the company, but it doesn’t bring anything new to the table. There’s nothing particularly wrong with the device, but I’d urge you to take a closer look at what the competition has to offer.

If you're shopping for e-readers for family, as gifts for friends, or for yourself, be sure to take advantage of the Prime Day 2020 Kindle deals.
Read more

Apple is now rolling out the latest update for its browser for Mac, Safari 14 with a range of visual refreshes and a new privacy report tool.
Read more