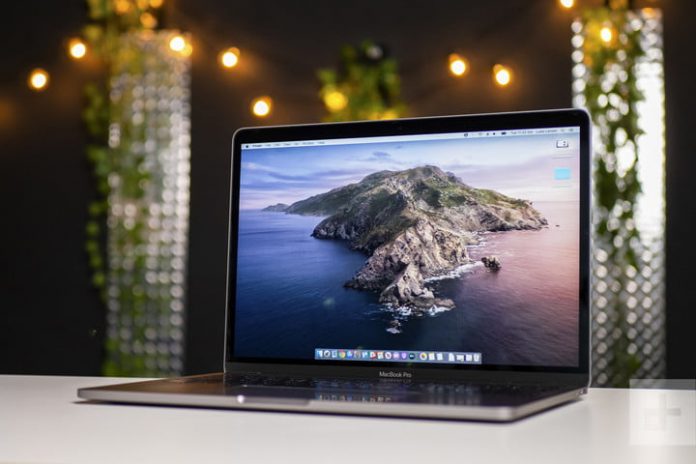 Amazon has slashed the price of one of Apple’s MacBook Pro models by a massive $400, bringing it down to its lowest price ever. Better yet, this deal is for the 2019 MacBook Pro, which was updated only a few months ago. Since then we’ve seen a bunch of MacBook Pro and MacBook Air deals.

For a MacBook, this is a massive discount and it applies to Apple’s 13-inch MacBook Pro with Touch Bar in the silver color. It comes loaded with a quad-core 2.4GHz Intel Core i5 processor, 8GB of memory and a 256GB SSD. That would set you back $1,799 on Apple’s website, but right now Amazon is selling it for $1,399 — almost as cheap as Apple’s entry-level MacBook Pro, but much more powerful.

The discount includes a price drop from Amazon and a coupon that you apply at checkout. The base price drop is $199, which alone makes this MacBook Pro its cheapest ever price, and you can then apply an extra $200 Amazon coupon at checkout. This coupon doesn’t require a code and is already included on the page — just tick the checkbox and it’ll be applied.

When Apple updated the entry-level 13-inch MacBook Pro in July, it became a much better deal than it was previously, as the update brought with it the Touch Bar and quad-core 8th-generation processors without increasing the price. This new deal from Amazon now makes one of Apple’s midrange MacBook Pro models just as tempting, if not more so.

Interestingly, the extra $200 coupon is only valid for this exact model. Changing the processor, adding more storage, even changing the color to space gray — all these will remove the coupon (although the base $199 price drop still applies). With that in mind, make sure you pick the model we’ve linked above to guarantee you get the coupon.

For comparison, the other 15-inch MacBook Pro that Apple sells also goes for $2,399 but only has a six-core i7 processor and a 256GB SSD, showing what a good deal this is. The $400 discount for the 15-inch MacBook Pro also doesn’t require a coupon, adding to the attraction.